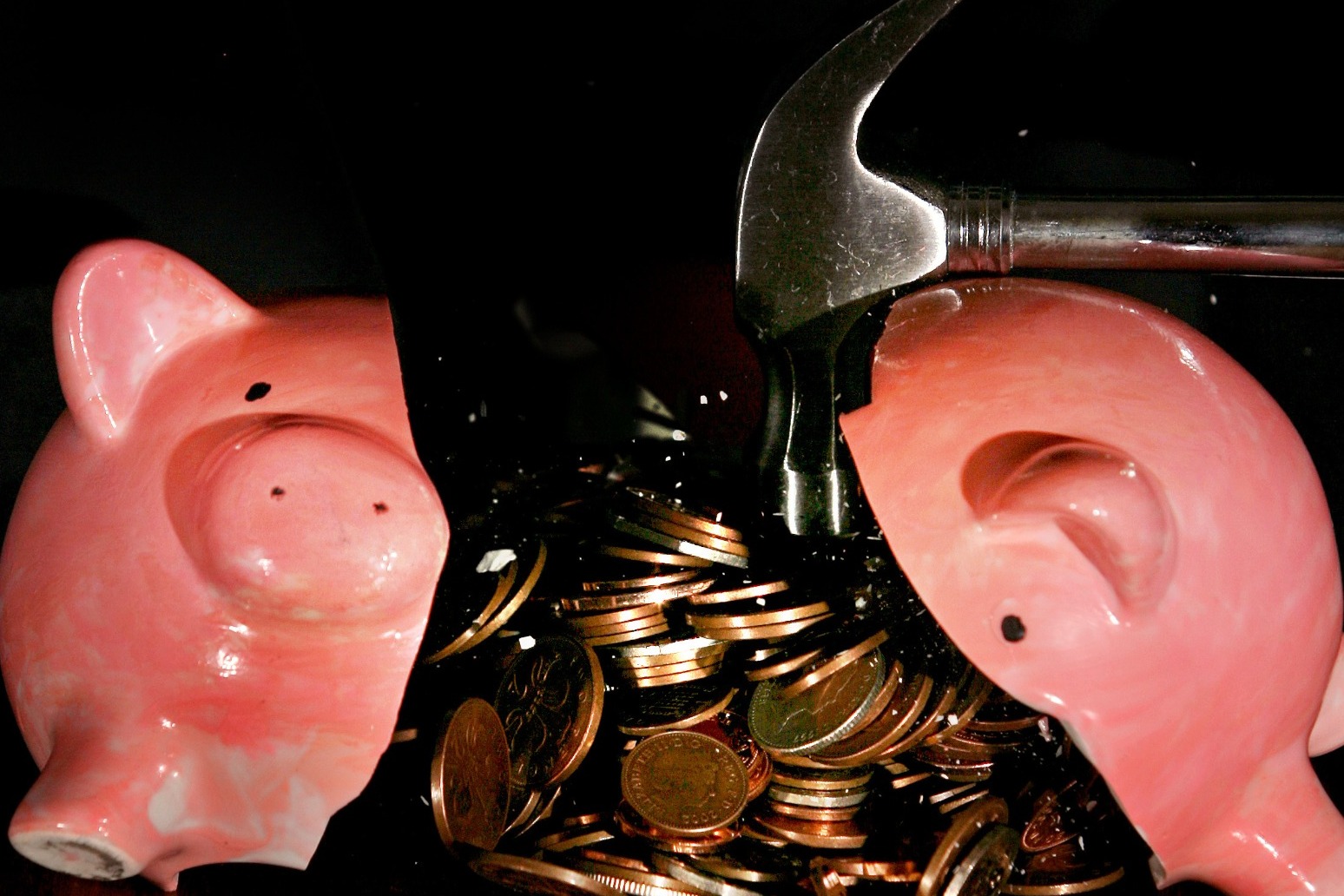 Households would need to earn £80 more a week or spend £66 less to save at the same level as last spring, figures show.

Household saving is expected to fall by 71% on last year to an average of £26 a week as inflationary pressures drastically reduce families’ ability to put money away, figures suggest.

Households would need to earn an extra £80 a week before tax or spend £66 less to save at the same level as in the second quarter of last year, according to estimates by Scottish Friendly and the Centre for Economics and Business Research (Cebr).

Household spending this month is expected to be 12% higher than during the same month last year, driven by the 54% increase to Ofgem’s price cap and new tax policies, according to the study.

As a result, average weekly saving is expected to fall from £41 in March to as little as £27 in April, and £26 in May and June.

Saving levels have fallen every quarter since then but they are expected to recover from the third quarter of this year onwards as inflationary pressures ease and wage growth improves.

A survey of more than 2,000 UK adults as part of the study found that 72% expect that rising prices will worsen their living standards over the coming year.

Among them, 24% expect that their living standards will fall “significantly”.

The most widespread impact of the cost-of-living crisis is expected to be on consumer shopping habits, with 50% of respondents expecting to have to change the type of goods and services they buy.

Meanwhile, 34% say they will have to change where they shop, nearly one in five (19%) will seek new income sources and 19% will draw upon existing savings.

Over half (52%) said they have had to withdraw money from savings or investments to boost their income over the past six months.

Kevin Brown, savings specialist at Scottish Friendly, said: “Household savings are set to fall well below pre-pandemic levels in the second quarter of this year as Brits’ take-home pay drops and their outgoings rise.

“The 1.25 percentage point hike in national insurance contributions and the freezing of income tax bands couldn’t be happening at a worse time for families. This will squeeze people’s take-home pay while the new energy price cap will drastically increase many households’ energy bills.

“As a result, households’ ability to save and invest is going to be severely reduced in the short-term. Not only are people going to be able to put away less money, but they may also have to rely on existing savings to maintain their normal standard of living.

“Eventually, inflation will ease and wages will rise, which will allow more households to re-engage their savings, but for now it’s a case of cutting costs wherever’s needed to make ends meet.”

An HM Treasury spokesman said: “We are committed to supporting savers of all income levels and at all stages of life. To make sure people keep more of what they earn we’ve cut the universal credit taper rate for lower income households, giving 1.7 million households an average extra £1,000 a year.

“We have increased the amount people can save without paying tax to £20,000 per year for Isas and increased the personal savings allowance for basic rate taxpayers to £1,000 and to £500 for higher rate taxpayers – allowing 95% of people with savings income to pay no tax on that income.

“We are also boosting the incomes of the lowest paid through a rise in the national living wage, meaning an extra £1,000 a year for a full-time worker and have increased national insurance thresholds, saving a typical employee over £330 a year.” 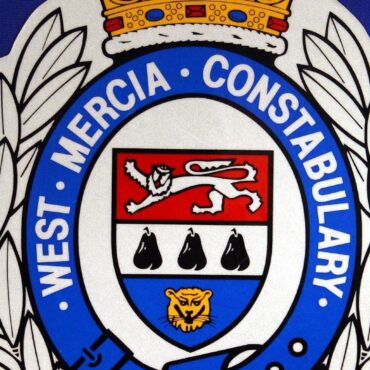 Watchdog tells police to improve investigations and service to the public

Three police forces have been told by a watchdog that they must make improvements when it comes to investigating crime and responding to the public. Her Majesty’s Inspectorate of Constabulary and Fire & Rescue Services (HMICFRS) has published inspection reports looking at the effectiveness, efficiency and legitimacy of the Dorset, West Mercia and Bedfordshire forces. Too many of West Mercia Police’s serious investigations are “inadequately supervised” and “not sufficiently effective” […]