Hospital admissions as lockdown pursuits lead to accidents and injuries 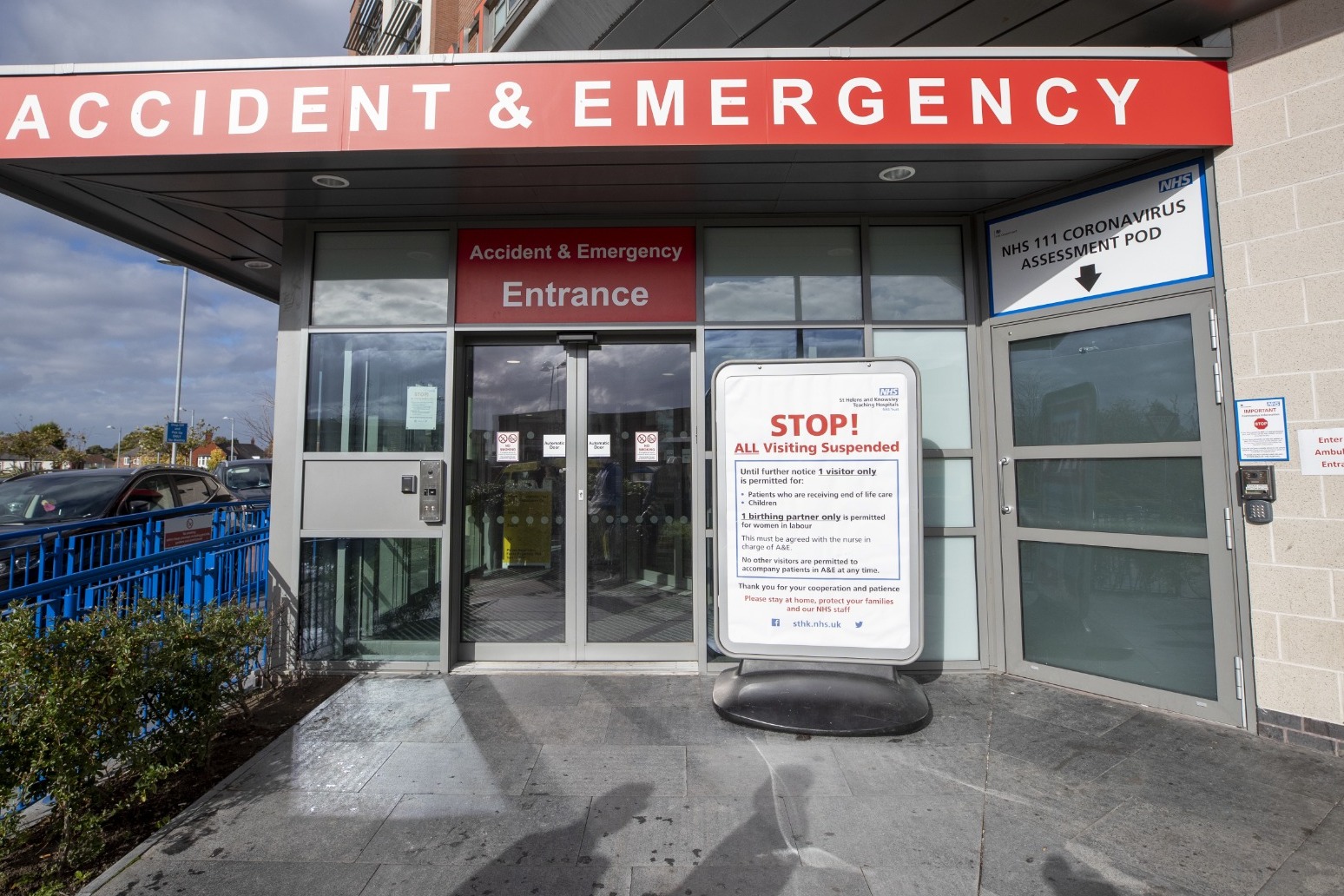 The data, from NHS Digital for 2020/21, show that more than 5,600 people needed hospital admission after coming into contact with a powered hand tool and more than 2,700 were admitted after an accident with a non-powered hand tool such as a hammer or a saw.

And 349 people were admitted after injuring themselves with a lawnmower.

More than 5,300 people were admitted after falling from playground equipment.

And 962 people needed admission after they injured themselves while climbing trees.

A significant number of people also purchased new pets as they suddenly found themselves spending more time at home.

But for some this may not have bought the joy they expected, as 7,386 were admitted to English hospitals after being bitten or struck by a dog.

Rat bites contributed to 47 hospital admissions and 60 people were admitted after coming into contact with a venomous spider.

Four people needed to be admitted after coming into contact with a scorpion.

Meanwhile, a 90-year-old woman was admitted to hospital after being bitten or struck by crocodile or alligator.

Some people turned their hands to improving their culinary expertise.

But the admissions data show that 2,243 needed to be admitted after coming into contact with hot drinks, food, fats and cooking oils.

Many expressed gratitude for the sunny weather during the first lockdown, but 153 people were admitted to hospital with sun burn.

The figures only represent the people who were admitted to hospital during 2020/21 and many more accidents would have been dealt with by A&E doctors and GPs and people sent home to tend to their wounds.

Many of the accidents and injuries reduced compared to the previous year as others spent more time indoors and less time engaging in their usual pursuits.

Though hospital admissions for one type of injury increased substantially.

The number of people who needed help after being struck by lightning rose from three cases in 2019/20 to 18 in 2020/21 – which some would say provides more evidence that 2020 was a year like no other.

A spokesperson from the Royal Society for the Prevention of Accidents (RoSPA) told the PA news agency: “The publication of hospital admission figures always serves to remind us of the breadth of accident types that can result in an injury so severe that admission to hospital is required.

“In among the stranger entries in the database are some worrying trends that serve to highlight the accident challenges that we face.

“In the midst of the excitement of Christmas, particularly for those who were not able to be with their loved ones last year, we’d urge people to spare a thought for safety so the celebrations are not cut short by an accident that could have been prevented.”

A legal document the Duke of York’s lawyer believes will stop the civil sex lawsuit against the royal is expected to be unsealed and made public. Andrew B Brettler, who represents the duke, had argued at a previous hearing that Virginia Giuffre, who is suing the Queen’s son for alleged sexual assault, had entered into a “settlement agreement” that would end her lawsuit. The 2009 settlement agreement was reached between […]