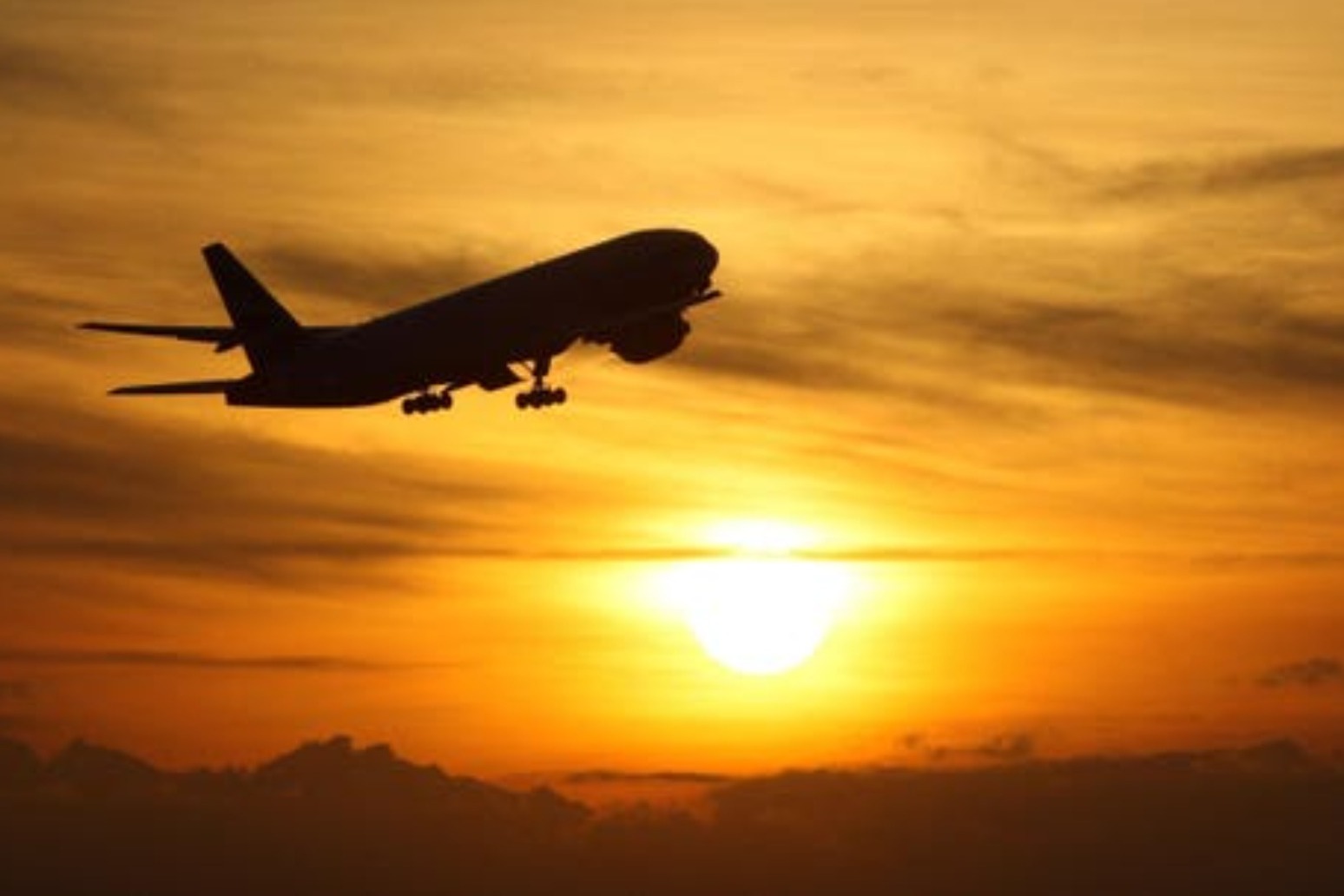 Holiday bookings are expected to soar after the Government announced a relaxation of international travel rules, but concerns have been raised over a changed approach to Covid-19 testing.

Transport Secretary Grant Shapps revealed on Friday that the traffic light system is set to be replaced from October 4 by a single, reduced “red list” of destinations from where travellers arriving in England will have to quarantine in a Government-supervised hotel.

People who are fully vaccinated will no longer need a pre-departure test before returning from non-red list destinations, and from the end of October they will be able to replace the day two PCR test with a cheaper lateral flow test.

Alan French, chief executive of travel firm Thomas Cook, said October half-term bookings were up 200% compared to August and he expected this figure to increase as a result of the changed system.

“Based on our bookings already today, I would expect this weekend to be the biggest of the year so far as people take advantage of the great deals on offer, the new easier rules on testing and the simplified system for international travel,” he said.

Andrew Flintham, managing director of holiday company TUI UK, said he had already seen “an uptick in bookings for Turkey in October” and expected a boost in customer confidence with the new rules.

Online travel agency Skyscanner said it saw a 133% spike in traffic in the 30 minutes following Mr Shapps’s announcement, while there had been “huge increases” in searches for destinations such as Turkey and the Maldives in anticipation of Friday’s news.

But Labour has raised concerns over how the monitoring for coronavirus variants will continue amid the plans to scrap PCR test requirements.

Shadow transport secretary Jim McMahon said: “PCR tests play a crucial role in identifying variants of concern and ministers must now set out in detail exactly how they will continue this surveillance – including whether they plan to increase sequencing of tests – to ensure we do not see a repeat of the failings that allowed the Delta variant to spread rapidly through the country.”

The Scottish Government said it would drop the traffic light system but would not follow England in removing the pre-departure test requirement for the fully vaccinated returning from non-red list countries.

Transport Secretary Michael Matheson said there were “concerns” this would “weaken our ability to protect the public health of Scotland’s communities”.

Scotland will also not copy England in using lateral flow tests on day two at this stage.

The Welsh Government said it would consider the UK Government’s proposed changes, but health and social services minister Eluned Morgan warned they could “weaken the line of defence on importing infection and increase opportunities for new infections and new variants to enter the UK and Wales”.

Both administrations said they would mirror the changes to the red list destinations.

Under the changed travel system for England, unvaccinated passengers from non-red list countries will have to take a pre-departure test, and a PCR test on days two and eight after returning.

However, travellers who have a valid vaccination certificate from 17 additional countries and territories – including Japan and Singapore – will be treated as if they had been jabbed in the UK.

Meanwhile, eight countries – including Turkey, Pakistan and the Maldives – are being removed from the red list with effect from 4am on Wednesday.

Travellers from Egypt, Sri Lanka, Oman, Bangladesh and Kenya will also no longer be required to hotel quarantine from that date.

Mr Shapps said the measures were intended to strike the “right balance“, simplifying the system while managing the public health risk “as No.1 priority”.

EasyJet chief executive Johan Lundgren said it was a “welcome step forward” which would make travel to Europe significantly easier although there was more that needed to be done. 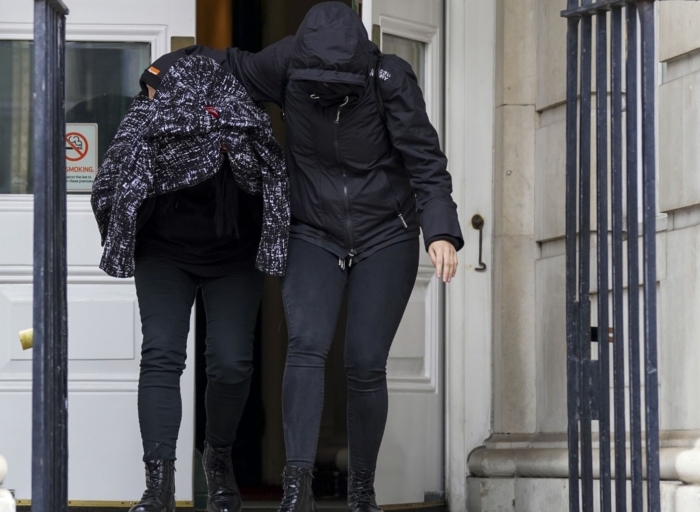 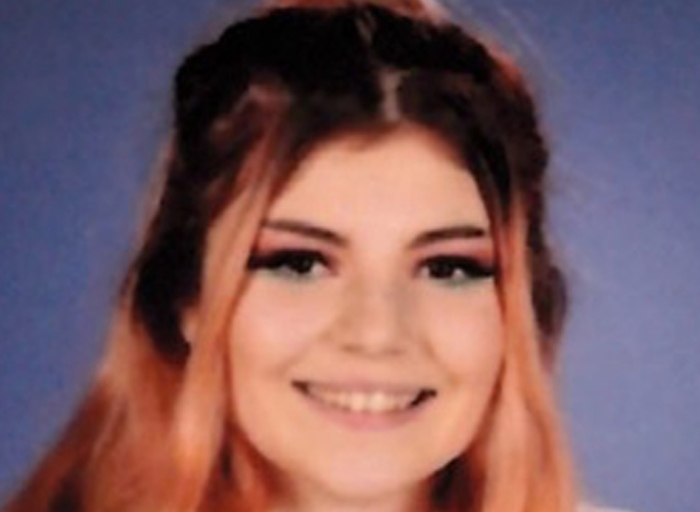