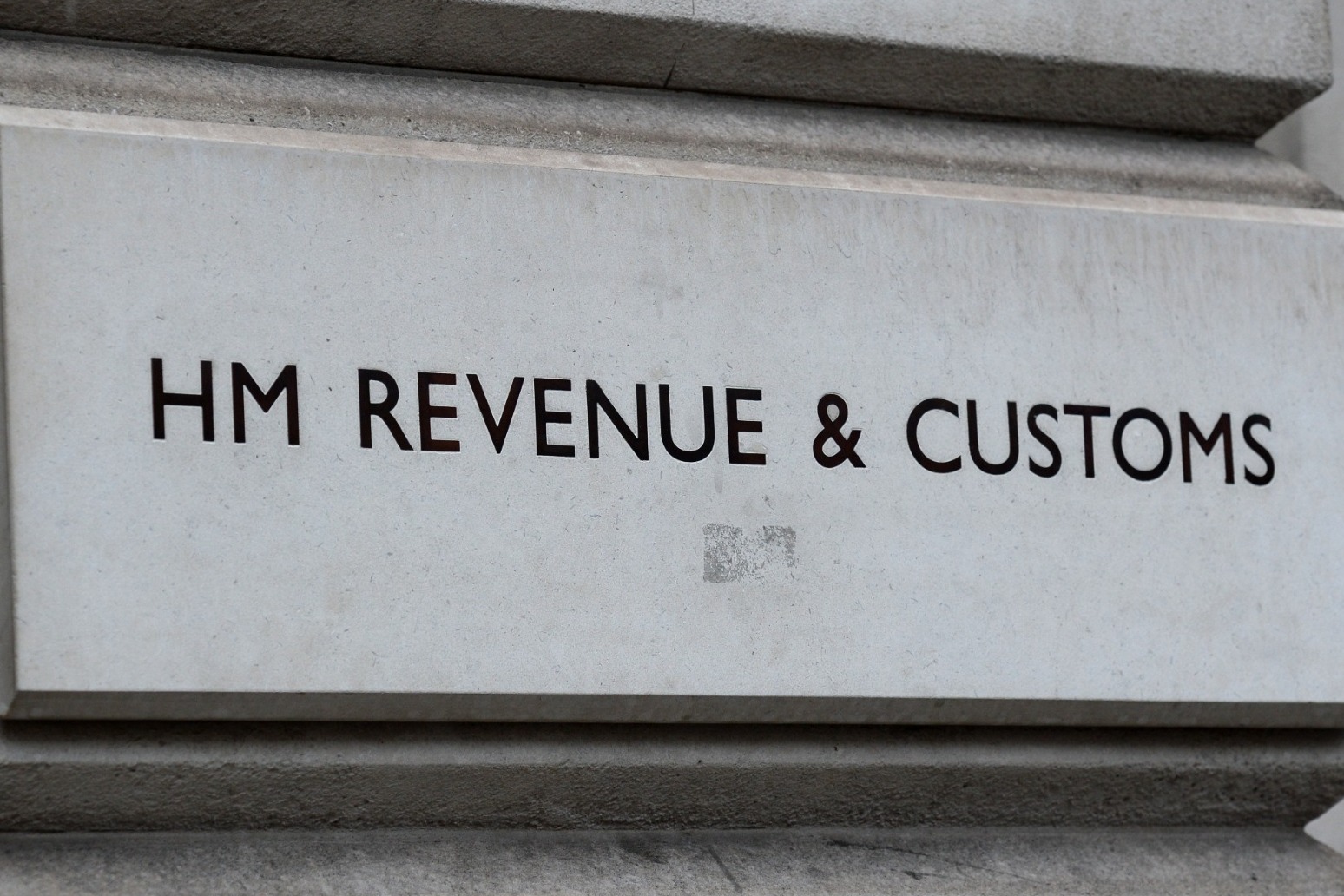 As the Government cracks down on a large pile of unpaid taxes that accumulated during the pandemic, it should carefully sort out those who need extra support to pay, MPs have said.

Taxpayers still owe around £39 billion to the taxman, up significantly from the pre-pandemic level of around £16 billion, the Public Accounts Committee said on Saturday.

This has reduced significantly since a peak of £67 billion in August 2020, but MPs called for HM Revenue and Customs to develop a plan to manage debt down to pre-pandemic levels.

“The public purse is rattling but a chunk of the tax revenues needed to refill it have not been collected,” said PAC chair Dame Meg Hillier.

“Add to that the pandemic and record inflation, and HMRC has a tricky balance to strike. Those least able to afford rising bills, including tax bills, are also the easiest collection ‘targets’.

“HMRC must tread carefully, taking a sensitive approach that supports a renewing economy, and doesn’t necessarily include bailiffs coming knocking.”

There are only 1,400 taxpayers on the HMRC system which provides extra support, despite 6.2 million owing money to the taxman, the committee said.

“Our message to taxpayers is simple: if you can pay your taxes, you should do so – but if you’re struggling, speak to us and we’ll do our best to support you,” HMRC said in a statement.

“We are recouping debt safely, taking into account customers’ circumstances and making repayments affordable. It’s in no-one’s interests to push viable businesses into insolvency when they can succeed given some time to repay their tax debts.

“As part of this we are recruiting almost 2,000 extra debt collection staff in 2022-23 to support customers.”

Earlier this week, the Government said that it would set aside an extra £62 million for HMRC to reduce the tax debt.

The PAC said that HMRC was not being ambitious enough to bring down debt levels and secure resources. 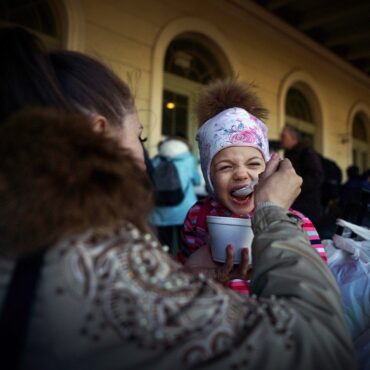 The UK is providing £2 million of food supplies to parts of Ukraine encircled by Russian forces, the Government has said. Warehouses in Poland and Slovakia are being readied to supply the “rapid donation” of dried food, tinned goods and water to the Ukrainian government from early next week, according to the Foreign Office. Around 25 truckloads will then to be transported by road and rail to the communities in […]