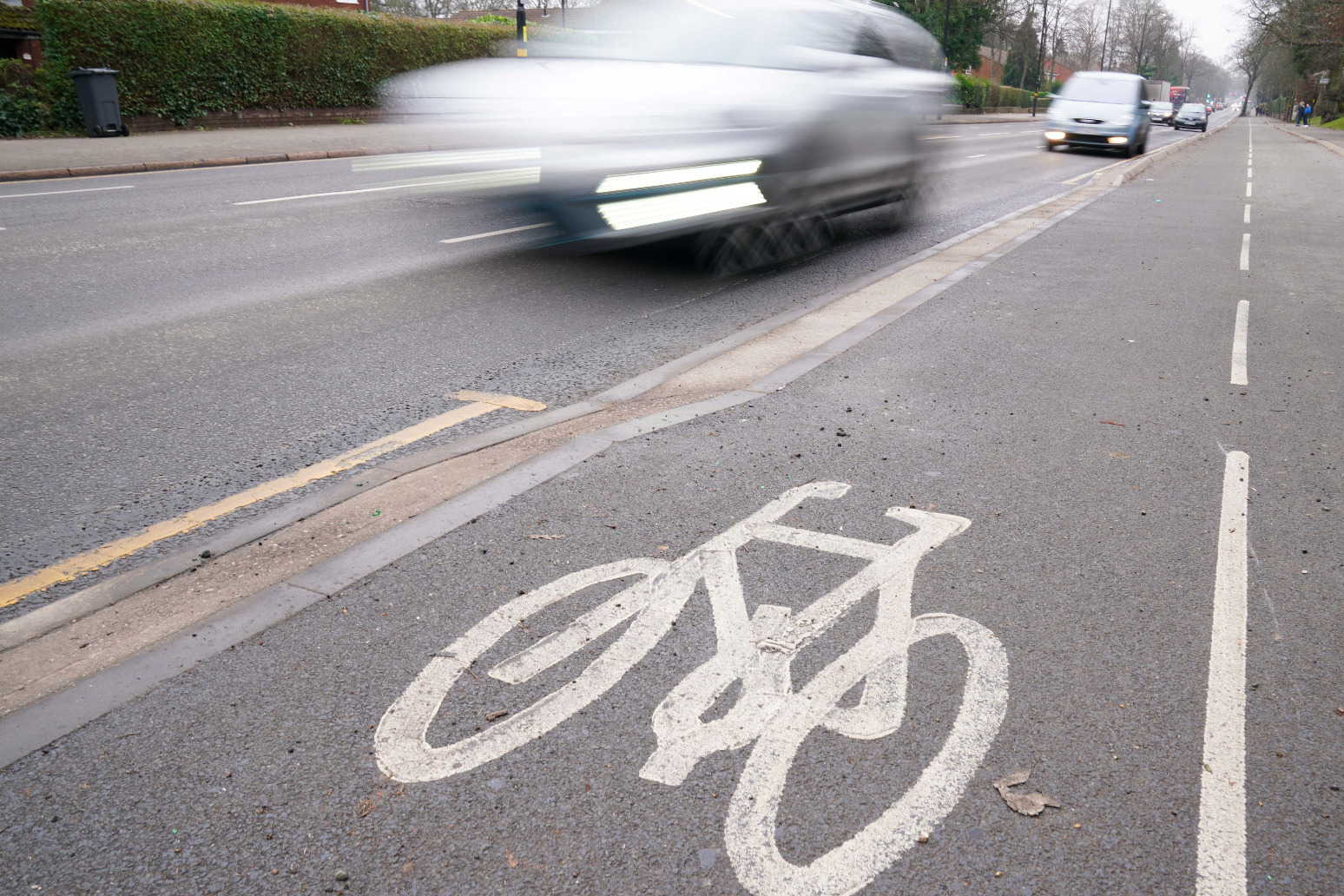 Nine sections have been updated, with 50 rules added or amended

A major revamp of the Highway Code to boost protection for cyclists and pedestrians comes into force on Saturday amid concern that millions of drivers are unaware of the changes.

The new guidance means traffic should give way when pedestrians are crossing or waiting to cross at junctions.

Cyclists are advised to ride in the centre of lanes on quieter roads, in slower-moving traffic, and when approaching junctions, to make themselves as visible as possible.

The Highway Code contains advice and rules for people on Britain’s roads.

Nine sections have been updated, with 50 rules added or amended.

The changes are advisory, so non-compliance will not result in a fine.

AA president Edmund King expressed concern at the potential impact of the guidance to give way to pedestrians at junctions.

He suggested that drivers are “likely to get hit by another vehicle from behind” if they stop on dual carriageways or fast-flowing A roads to let someone cross.

He also warned that pedestrians could be endangered if one vehicle gives way but another travelling in the opposite direction fails to stop.

“Drivers will have to make their own judgments on what they should do in the scenarios they find themselves in,” Mr King told the PA news agency.

“However, if the judgments of the driver and the pedestrian are at odds on a very busy road, this could lead to problems.”

An AA survey of more than 13,700 drivers carried out earlier this month indicated that 33% were unaware of the changes, including 4% who had “no intention” of looking at the details.

A communications drive will be launched by the Department for Transport’s road safety offshoot Think! in mid-February, with further activity later in the summer.

Roads minister Baroness Vere said this week that the updated Highway Code will make Britain’s roads safer and encourage people to “respect and consider the needs of those around them”.

Charity Cycling UK said the changes must be “communicated with simple, accurate and memorable messaging”. 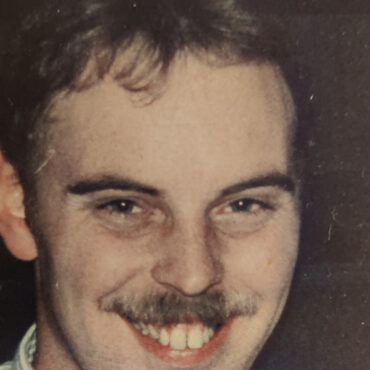 Appeal for information in murder of Tyrone police officer in 1989

The appeal from PSNI comes on the anniversary of the death of Constable Stephen Montgomery Police in Northern Ireland are appealing for information on the murder of an RUC officer in Co Tyrone 33 years ago. The appeal, from the Legacy Investigation Branch, comes on the anniversary of the murder of Constable Stephen Montgomery in Sion Mills in January 1989. The 26-year-old, who had a 15-month-old daughter and whose wife […]