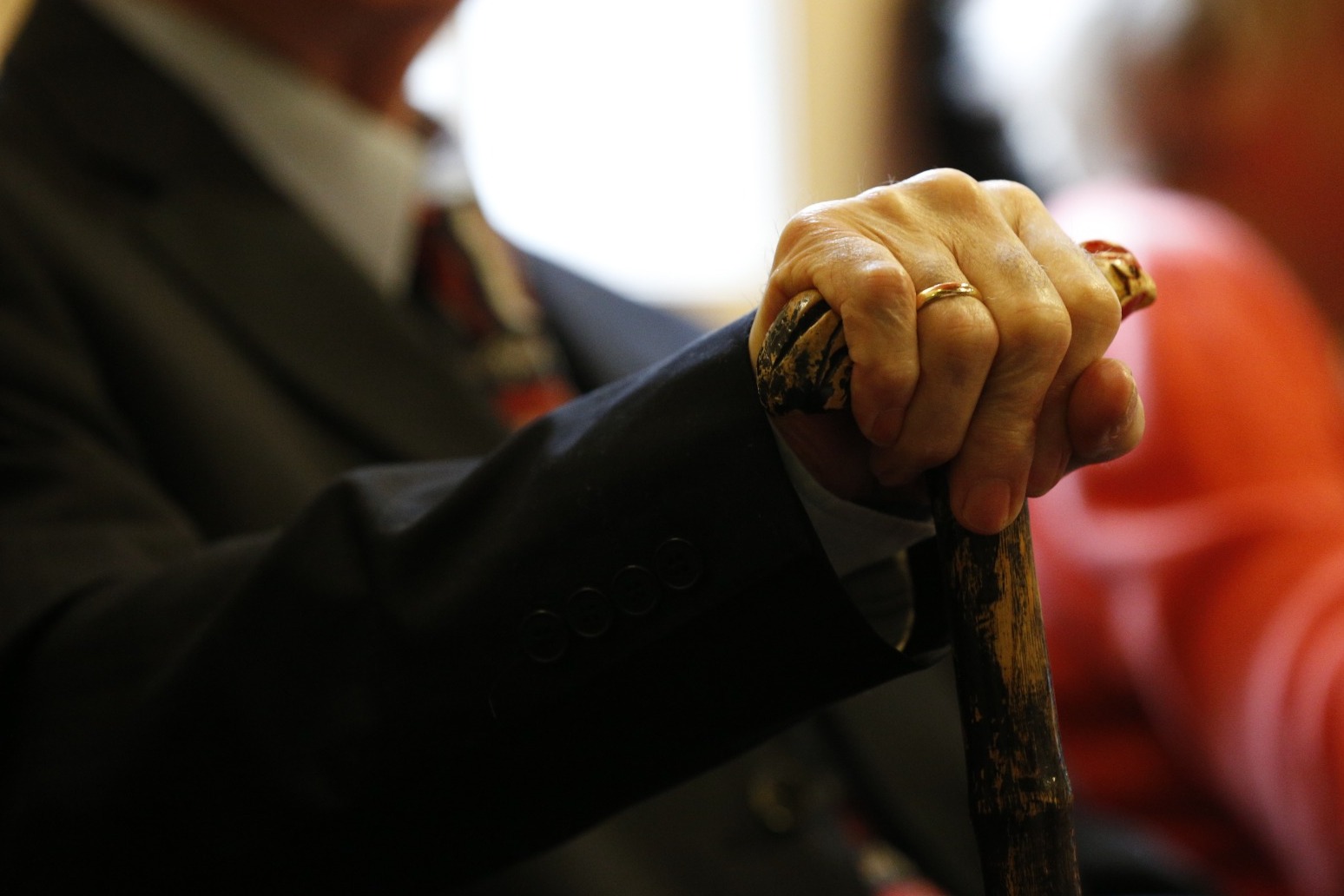 A hidden mental health crisis is debilitating for older people, with millions having lost the confidence to leave their homes, a charity has warned.

Age UK said the last two years have had an “alarming” impact on older people, many of whom have lost confidence and motivation and are experiencing anxiety, memory loss and disturbed sleep.

Those with dementia and cognitive impairment have seen their condition deteriorate more quickly than would have been otherwise anticipated over the last two years, it said.

In some cases, older people have reported feeling suicidal.

The charity is urging friends and relatives of older people to reach out for a chat, or send a letter, and encouraged people to ask for help if they are struggling.

Some 1,598 people in the UK aged 60 and over were questioned for the charity by Kantar Polling in August and September last year.

It found that a third of older people feel more anxious, and a similar proportion (34%) feel less motivated to do the things they enjoy, compared with before the pandemic.

Scaled up to reflect the UK population, this suggests 4.1 million people are feeling more anxious and more than 4.3 million less motivated.

Some 27% said they speak less to family now, with 24% saying they feel less close to their relatives, and 41% described feeling lonely.

The findings also suggest older people have lost the confidence to leave their homes, following two years of restrictions.

More than a third (38%) said they would not feel confident in using public transport – the equivalent of 4.8 million people when scaled up to population level.

Some 29% said the same for going to indoor venues such as restaurants and theatres (equivalent to 3.6 million), or religious settings such as a church, mosque or temple (26% – equivalent to 3.3 million).

One respondent said: “(I) think about death quite a lot. Life seems just a drudge. Nothing to look forward to.”

Another said: “I now worry about things so much more than before, to the point it is affecting sleeping through the night.”

And a relative told the charity: “She was fiercely independent before lockdown arrived, but being inside and alone has destroyed her and now we have a completely different person. It is heartbreaking.”

Charity director Caroline Abrahams said older people have traditionally been under-referred for NHS talking therapies, despite evidence showing they respond well when they do receive treatment.

She said: “The pandemic has had a big impact on everyone of all ages and very few of us are emerging from the last two years completely unscathed.

“However, talking about mental health and wellbeing is not something most older people have traditionally done, so they need to know it’s OK – perfectly normal in fact.

“Many older people may feel reluctant to start a conversation about mental health, but the NHS is still there to support them and can offer treatments such as talking therapies which are often very effective.”

Peter Ireland, counselling manager at Age UK Manchester, added: “For some of our clients there is a general fear of this invisible enemy that has been destroying lives.

“They have become fearful of other people, of going shopping, or even going out for a walk.”

Rosie Weatherley, information content manager at the charity Mind, said the findings are “shocking”, adding: “If you notice changes to your thoughts, feelings and behaviours that are affecting your daily life, last longer than two weeks, or keep returning – try to talk to someone you trust, ideally your GP.”

Anyone who needs support, or is worried about an older relative or friend, can call the Age UK Advice Line free of charge on 0800 169 6565 (8am-7pm) or visit www.ageuk.org.uk. 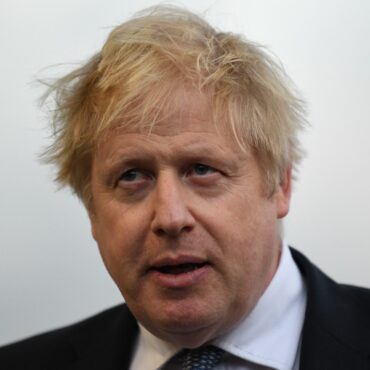 Boris Johnson has received a legal questionnaire from police investigating allegations of lockdown-breaching parties in Downing Street. No 10 confirmed on Friday evening that the Prime Minister had received the legal form from Metropolitan Police officers, and said he will “respond as required”. The move means Mr Johnson will have to provide a credible reason as to why he was at events held during coronavirus restrictions or face a fine. […]