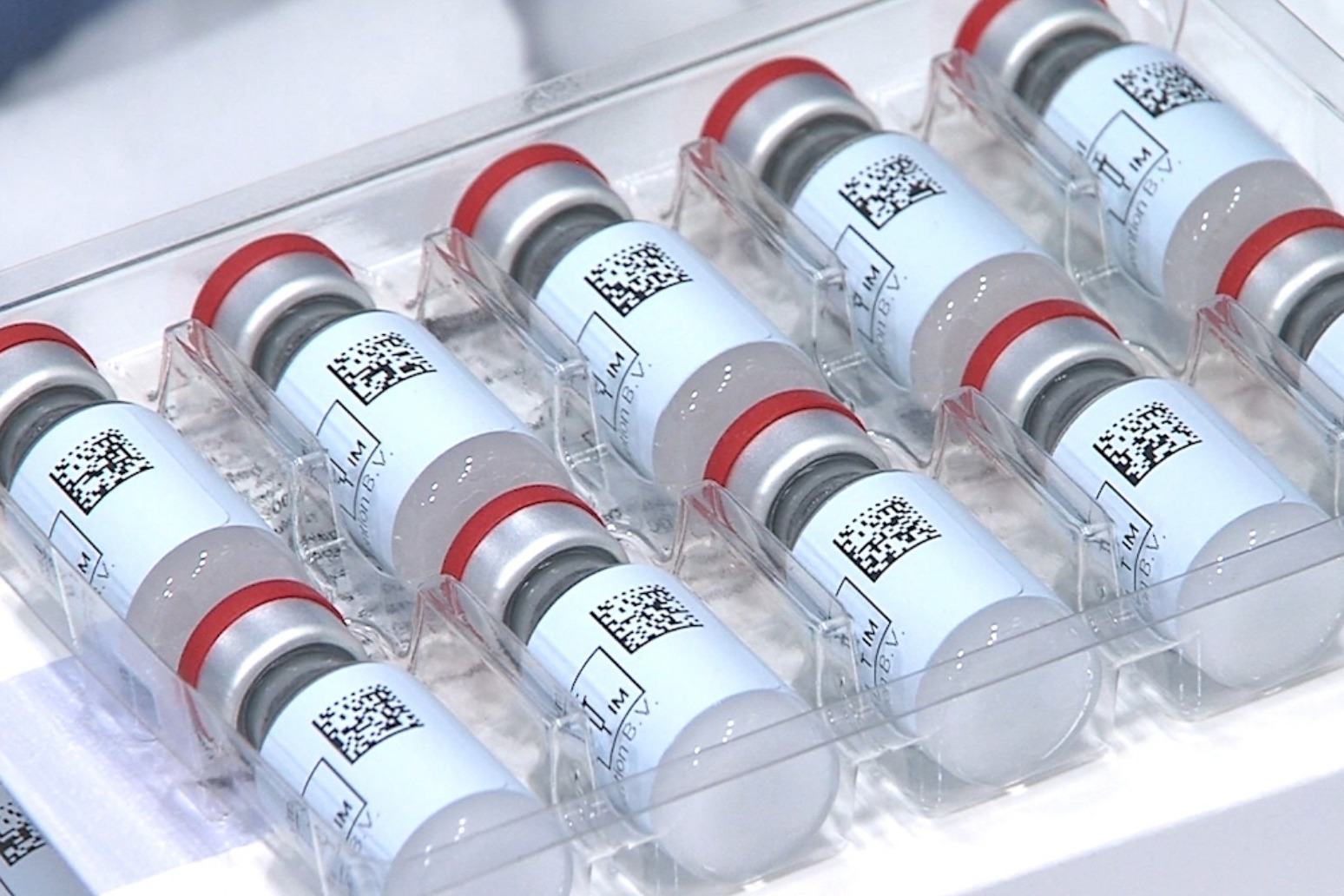 The comments came as academics debate whether the final easing of restrictions in England should proceed on June 21.

The UK could be “slammed” by new coronavirus variants unless more is done to help poorer nations vaccinate their populations, an expert has warned.

Although vaccines have been effective against the Delta variant first identified in India, protection against future variants is “not guaranteed forever”, Professor Sir John Bell said.

As the disease rages in other parts of the world, new variants could emerge which will come back to “bite us”, the regius professor of medicine at Oxford University warned.

He said that if the UK “scampers down the rabbit hole” every time a new variant emerges the nation will be “huddled away” for a long time.

The comments came as academics debate whether the final easing of restrictions in England should proceed on June 21.

Sir John told BBC Radio 4’s Today programme that current figures “don’t look too intimidating” but they still need to “play out for a couple of weeks” before the Government makes its final decision on the June 21 reopening.

“We do need to keep our eye on hospitalisations, serious disease and death, which is really what we’re trying to manage,” he said.

“If we scamper down a rabbit hole every time we see a new variant, we’re going to spend a long time huddled away, so I think we do need to get a bit of balance in the discussion and keep our eyes on the serious disease that we’re trying to prevent.

“This disease is here to stay, probably forever, but we do need to move on and try and make sure we suppress the diseases as much as possible around the world because otherwise we’re just going to sit here and get slammed by repeated variants that come in the door.”

Sir John said there will be 10 billion vaccines created before Christmas, but many have been pledged to richer countries who have acquired much more than needed for their populations.

Sir John continued: “(The) worry is that the disease is going to continue to rage, we’re going to get new variants, and then some of those variants may well come back to bite us because, although the vaccines have been good to all the variants to date, that’s not guaranteed forever, so what we mustn’t do is say, ‘oh well… just as a charitable issue, we should help them out and see how they go’ – this is still part of our fight against the virus, and very relevant to what we’re doing here on shore.” 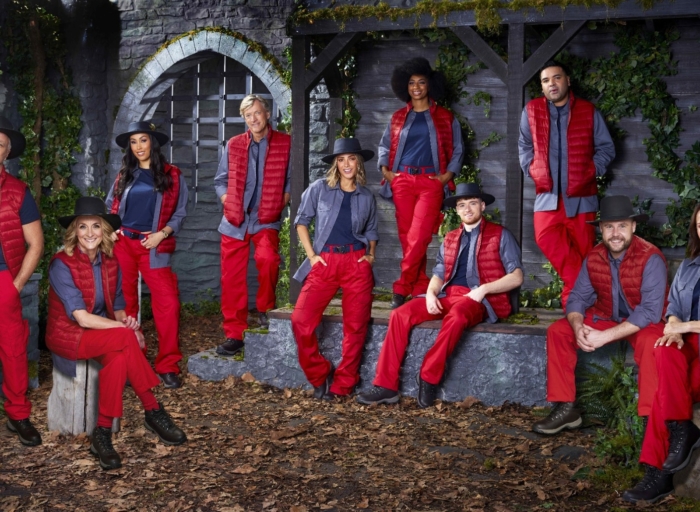 Surprise double elimination on Im A Celebrity after public vote 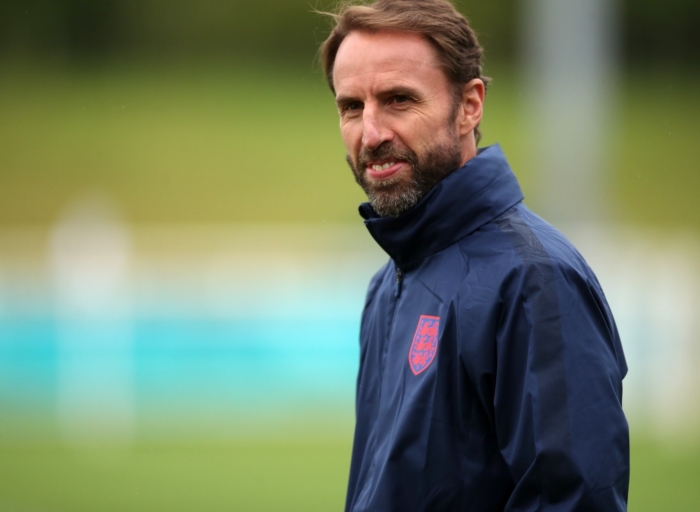