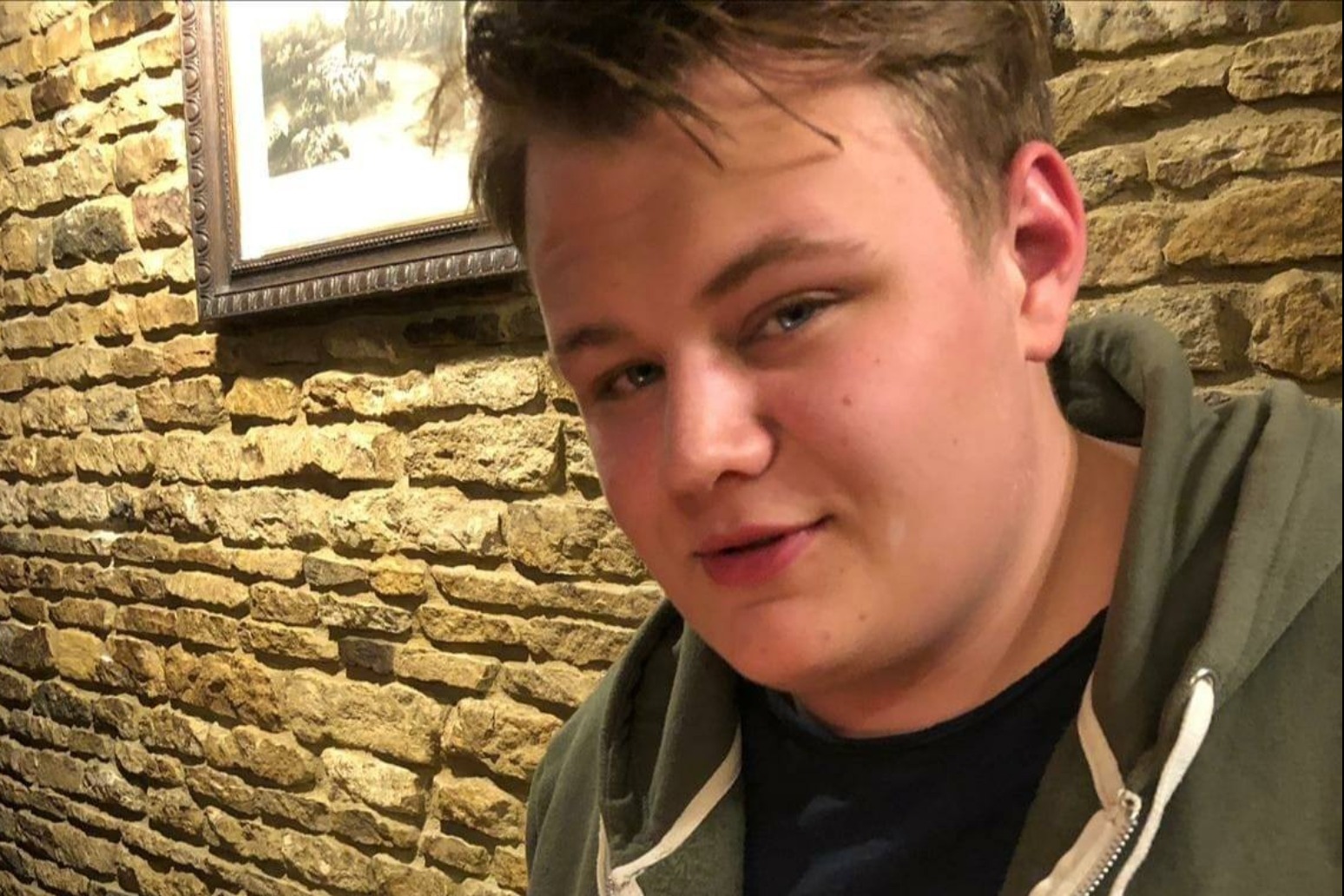 The hearing’s been vacated

Harry Dunn’s alleged killer will no longer face a court hearing, to enable “ongoing discussions” with the Crown Prosecution Service to continue.

The CPS previously said in a statement that the 44-year-old’s case would be heard at Westminster Magistrates’ Court on Tuesday, but the hearing has now been vacated.

Sacoolas is accused of causing death by dangerous driving following a fatal road crash outside US military base RAF Croughton in Northamptonshire on August 27 2019.

The suspect had diplomatic immunity asserted on her behalf by the US government following the collision, and was able to leave the UK 19 days after the incident.

In a statement issued on Friday, the CPS said: “Following engagement between the parties, the hearing on January 18 at Westminster Magistrates’ Court has been vacated.

“This is to enable ongoing discussions between the CPS and Anne Sacoolas’s legal representatives to continue.

“Mrs Sacoolas has a right to a fair trial. It is extremely important there should be no reporting, commentary or sharing of information online which could in any way prejudice any proceedings.”

Reacting to the announcement, the Dunn family’s spokesman Radd Seiger said the hearing had now been postponed.

Issuing a statement, Mr Seiger said: “We have full faith in the Crown Prosecution Service and will wait to hear from them with further developments, hopefully in the near future.

“Harry’s family were obviously looking forward to the hearing on Tuesday so they hope an agreement will be reached sooner rather than later.

“It is vitally important for their mental health that justice and closure is achieved soon.” 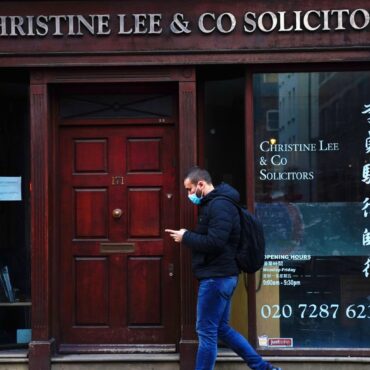 MI5 and MPs are warning a London lawyer's been interfering with UK parliament China on Friday dismissed a warning from MI5 to MPs that a London-based lawyer is trying to “covertly interfere in UK politics” on behalf of the Chinese Communist Party as “irresponsible”. Foreign Ministry spokesperson Wang Wenbin said China has “no need to and will never engage in the so-called interference”, saying those behind the accusation “may be […] 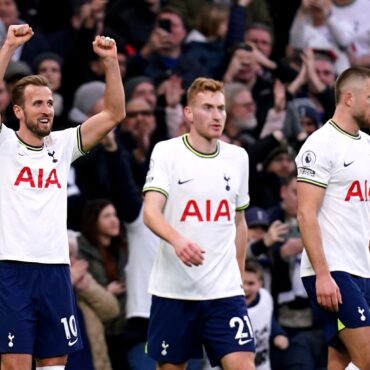