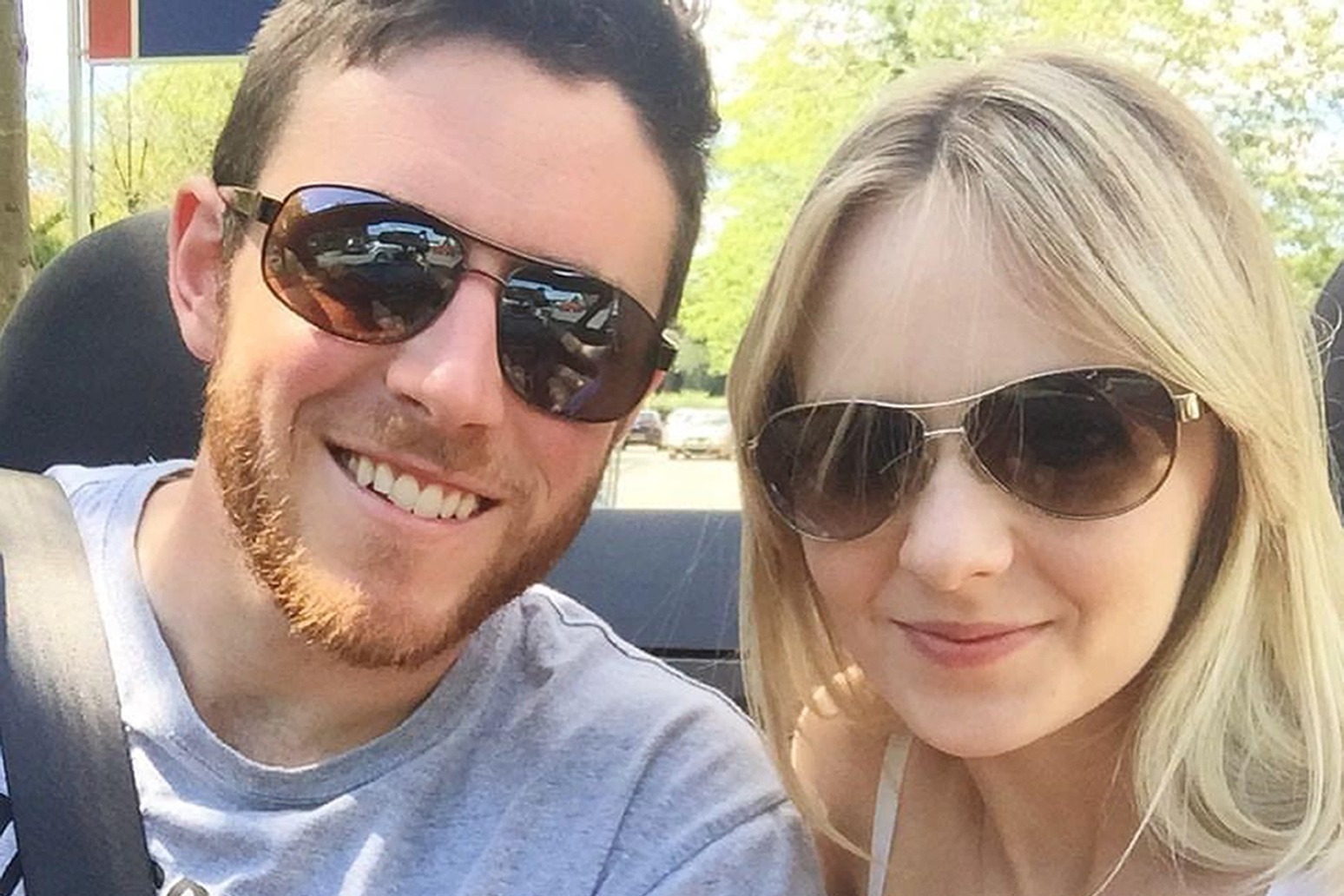 The widow of tragic police officer Andrew Harper, who was killed in the line of duty, has said she is ready to “find happiness again” as her campaign for a change in the law reaches its conclusion.

Lissie Harper, 31, said she intends to “move forwards” and effectively retire from public life when Harper’s Law makes it onto the statute books, after the Government backed her calls for mandatory life jail sentences for those who kill an emergency services worker while committing a crime.

Pc Harper, 28, died from his injuries when he was caught in a strap attached to the back of a getaway car and dragged down a winding country road as his teenage killers fled the scene of a quad bike theft in Sulhamstead, Berkshire, in August 2019. It was his last shift before the Harpers were due to go on their honeymoon.

Henry Long, 19, was sentenced to 16 years and 18-year-olds Jessie Cole and Albert Bowers were handed 13 years in custody over the manslaughter of the Thames Valley Police traffic officer. All three were cleared of murder by a jury.

Reflecting on her future in what she expects to be her final media interview, Mrs Harper told the PA news agency: “I know for a fact that Andrew would want me to be happy.

“And I can only tell you that if it was the other way around, I know that I would want him to meet somebody and have all the things that people are supposed to have.

“Having been in the public eye, I’m sure there’s a lot of opinions about what I should do, what I shouldn’t do, what the right time is and all of that.

“But essentially, once this is done (the Police, Crime, Sentencing and Courts Bill gets royal ascent), that’s my life.

“So yes, I do want to find happiness again.”

Mrs Harper said she was compelled to fight for the law change the day her husband’s killers were acquitted of murder, saying she felt “utterly let down sitting there in court while the defendants’ families cheered”.

Her two-year campaign will feature in an ITV documentary, due to be broadcast on Tuesday.

Mrs Harper said she has always disliked the limelight, but knew she had to keep the campaign in the public eye.

She said: “The documentary was something that I kind of went back and forth over whether or not to do it.

“But I felt that it was important to show people the process of the campaign, changing the law, and why I wanted to do it. I felt the justice system was broken.”

She said she feels “mentally exhausted”, but thanked the public for supporting her throughout.

“We got so far initially because of the support that I’ve had from the public,” she said.

“There’s been times where I’ve been sat in a room full of MPs and thought, What am I doing?

“But my experience, thankfully, has been fairly quick.

“I think that’s what kind of gives you the drive to keep going, because I’m constantly hearing, ‘keep going, keep going, you’re doing the right thing, we need this’.

Mrs Harper said she now intends to focus on her crafts business, and is not interested in a career in politics.

“A lot of people talk about moving on,” she said.

“But you can never move on from grief, it’s always with you.

“It’s something that you learn to cope with.”

– The Killing of PC Harper: A Widow’s Fight for Justice, will be broadcast on ITV1 on Tuesday March 15 at 9pm. 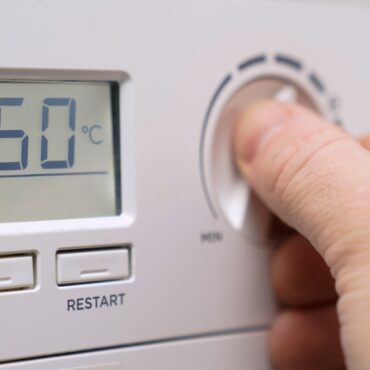 More than 30 campaign groups are urging the Government to provide more support for households, cut gas use and shift to renewables as bills soar. The call comes ahead of the Spring Statement and Government plans to bolster the UK’s energy independence in the face of rocketing gas costs, driven by reduced supply, rising demand and the war in Ukraine. The 33 environmental and social organisations warn that soaring energy […]