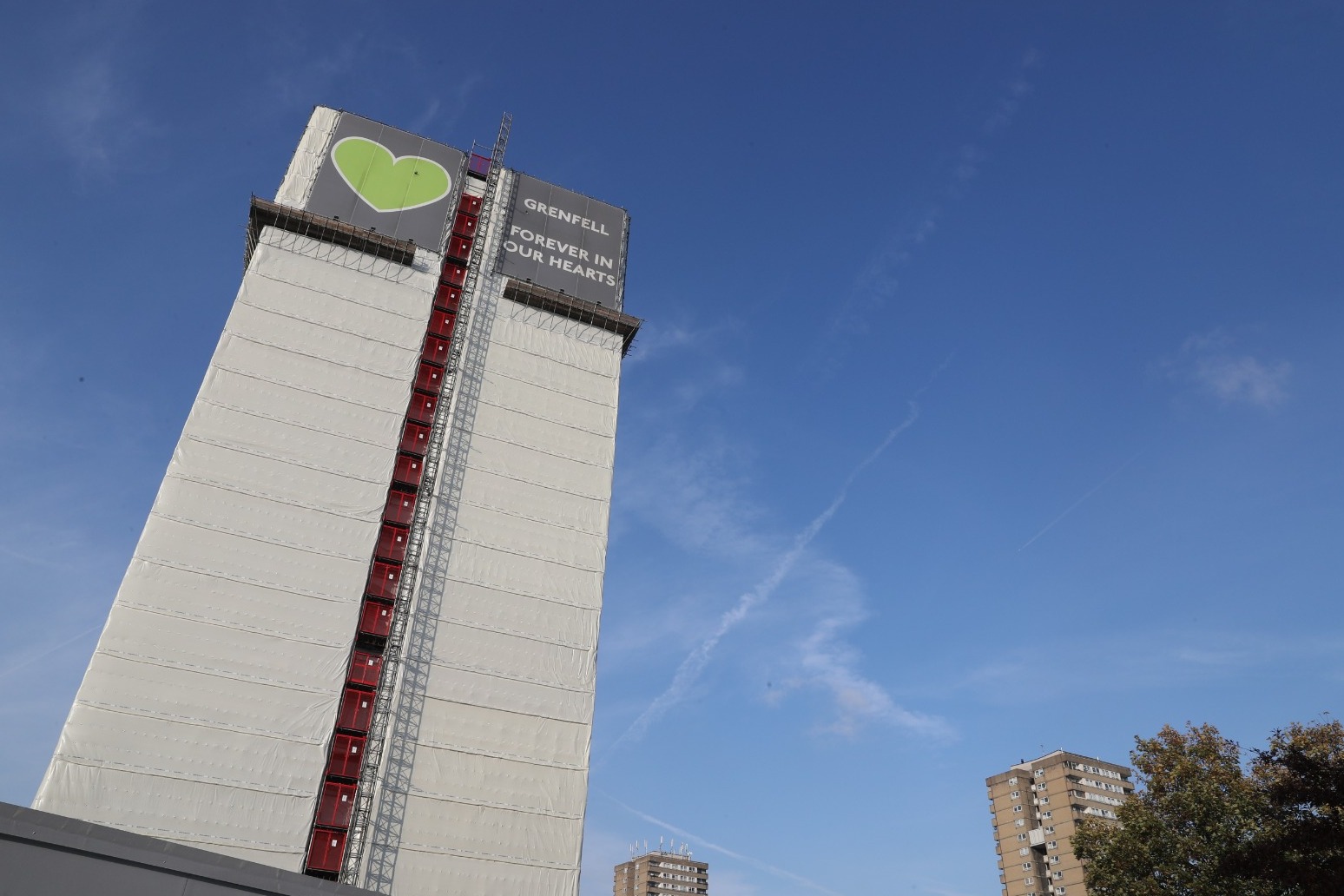 Grenfell Tower survivors have criticised “shocking” plans to build a new residential skyscraper with only one staircase a few hundred metres from the site of the 2017 fire.

The proposed building, which is being planned as part of a development for 1,760 new homes in west London, would have flats in up to 35 storeys – 11 more than Grenfell.

Planning documents show that the tower will rely on the same “stay put” fire strategy used during the Grenfell Tower fire in which 72 people died, The Guardian reported.

Under current building regulations, tall buildings can have just one single staircase if designed so that residents can stay safely in their flats during a fire.

The plans were submitted to Hammersmith and Fulham Council by Unibail-Rodamco-Westfield (URW), the owner of Westfield shopping centre, in April.

However, they come at a time when the Government is reviewing escape provisions in blocks of flats, including the use of a “stay put” strategy and evacuation in building regulations.

Bereaved and survivors group Grenfell United said: “Not enough has been done since Grenfell to improve building safety.”

A Hammersmith and Fulham Council spokesperson said: “The safety of residents is our number one priority.

“We take a tough line with developers to ensure that anything they build is fully compliant with all safety and other regulations as a minimum, and that local people are fully consulted.”

A London Fire Brigade spokesperson said: “We are aware of this development and we will be providing a response to the planning consultation.” 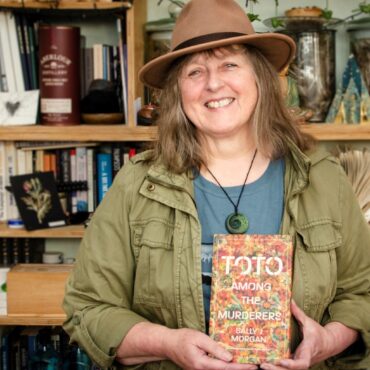 Winner of book prize celebrating the north of England revealed

Sally J Morgan has won an award celebrating literature from the north of England for a novel inspired by her experience of being offered a lift by serial killers Fred and Rose West. Toto Among The Murderers was named winner of the Portico Prize on Thursday night, during an online ceremony hosted from the library in Manchester that gives the award its name. Set mainly in Leeds and Sheffield in […]