A London-based GP has vowed to phone every patient from her surgery who has been offered but not accepted a coronavirus jab, as part of a campaign to combat vaccine hesitancy.

Dr Farzana Hussain says that, as a woman from an ethnic minority group, the issue is “personal” to her and that she has already successfully changed the minds of some of her older patients.

A partner at The Project Surgery in East London, Dr Hussain is among a number of senior medics who are concerned about the lack of take up of vaccinations among certain ethnic groups.

“I want to drive out hesitancy and drive up vaccination among my patients,” she said.

“I’m phoning everyone at my practice who is eligible but yet to get the vaccine to talk to them about why and have already reached more than 50 people aged 65 and older so far, with many of them now looking to take up the invite.

“In the vast majority of cases there is a hesitancy rather than outright rejection of the vaccine.”

Dr Hussain said that her patients had expressed “a range of concerns” including various misinformation – such as a risk of infertility – that was “completely untrue.”

“This disinformation comes from a real sense of shame that not being able to bear children brings and is a particular issue among women from African and Asian backgrounds,” said Dr Hussain.

“They would refuse the vaccine if there was a 1% chance of that happening but I want to reassure people that there is no evidence of this at all.

“Being a British Bangladeshi woman, the issue of hesitancy among a group who are disproportionately affected by Covid is one that really hits home.

“It’s so personal to me, people from BAME communities are dying because of misinformation; British Bangladeshis are five times more likely to die due to Covid.”

Other medical authorities, such as the NHS primary care director Dr Nikki Kanani, have spoken out against disinformation which they warn must be stopped “from spreading faster than the virus itself”.

Patients have also raised concerns on religious grounds such as an uncertainty around whether it would break fasting during Ramadan says Dr Hussain, who is a practising Muslim.

She believes that working with families is key and that mothers can have a huge role to play due to their influence across the family – especially in multigenerational households.

“One older lady I spoke to was worried about long-term side effects but after talking it through with her and with the support of her son, and desire to see her six-year-old grandchild grow up – she changed her mind,” she said.

“There was no doubt in my mind to get the vaccine in order to protect my children and make sure I am still here to look after them.

“I want others to make that same choice.” 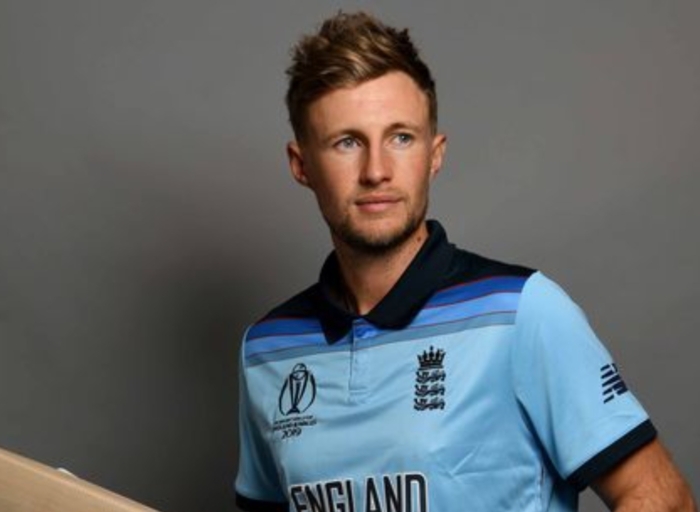 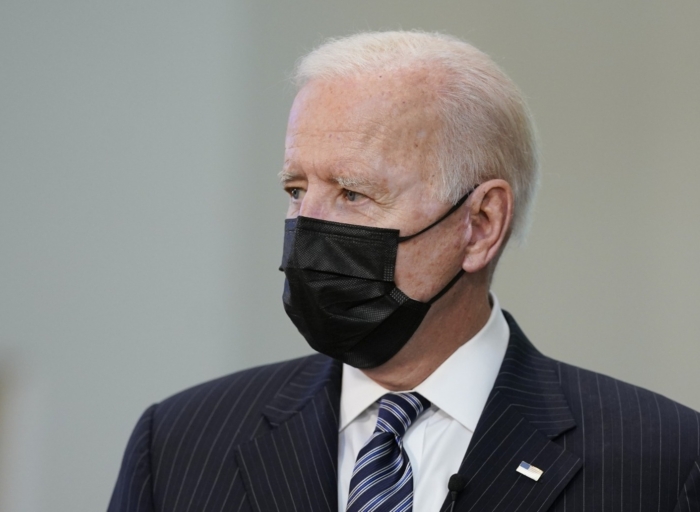