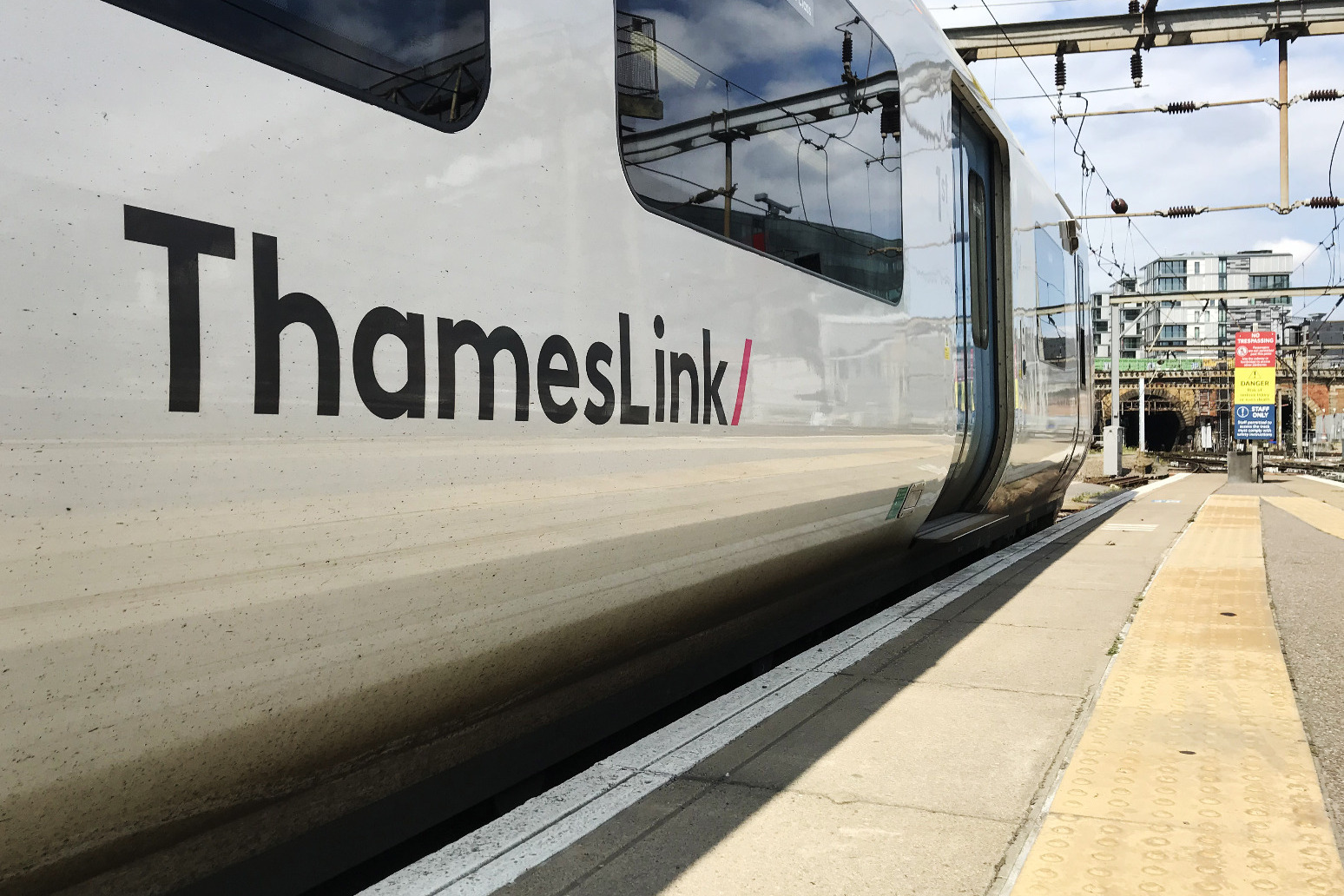 Rail company Govia will continue to run the Thameslink franchise for the next three years despite being handed a multi-million pound fine for how it ran a separate franchise.

The business will pocket a management fee of £8.8 million per year to deliver the service and could pocket an additional £22.9 million, which is linked to performance.

Govia Thameslink Railway recognised it will face a challenge to convince customers back onto its services, on which passengers travelled 349 million times per year before the pandemic.

It manages 235 stations in London and the South East of England, employs 7,400 people and has been run by Govia since 2014.

Minister for rail Wendy Morton said: “As the UK’s largest rail operator, I know GTR will play a key role helping the Government continue delivering our Plan for Rail and revolutionise the lives of passengers.

“With their plans for improving the punctuality, reliability and accessibility of their services through close collaboration with Network Rail, we are proud to partner with GTR to create a truly passenger-focused service.”

The contract comes just a week after Govia, which is jointly owned by Go-Ahead (65%) and French rail giant Keolis (35%), was fined £23.5 million over the Southeastern franchise scandal.

The company had deliberately concealed more than £25 million of taxpayer funding which should have been returned to the Government.

London and South Eastern Railway Limited (LSER), which is Govia’s operator, ran Southeastern from 2006 until last year, when it was stripped of the service for breaching its contract.

“Under this new contract we will build on our achievements in enhancing performance in recent years.

“We will be working closely and collaboratively with DfT, NR and other partners to run the most reliable service possible, and we will be putting passengers’ interests first.

“A top priority is to build passenger numbers back after the Covid-19 pandemic. Go-Ahead will bring commercial acumen and international experience to bear in encouraging people back to the railways.” 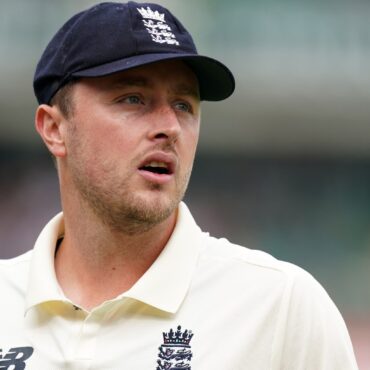 England were running the risk of throwing away their hard work in the West Indies after collapsing to 114 for eight in the series decider. After making the running in drawn games at Antigua and Barbados, the tourists made a mess of their first innings in Grenada after being sent in. The lifeless nature of the pitches in the first two matches had frustrated England, but when faced with a […]