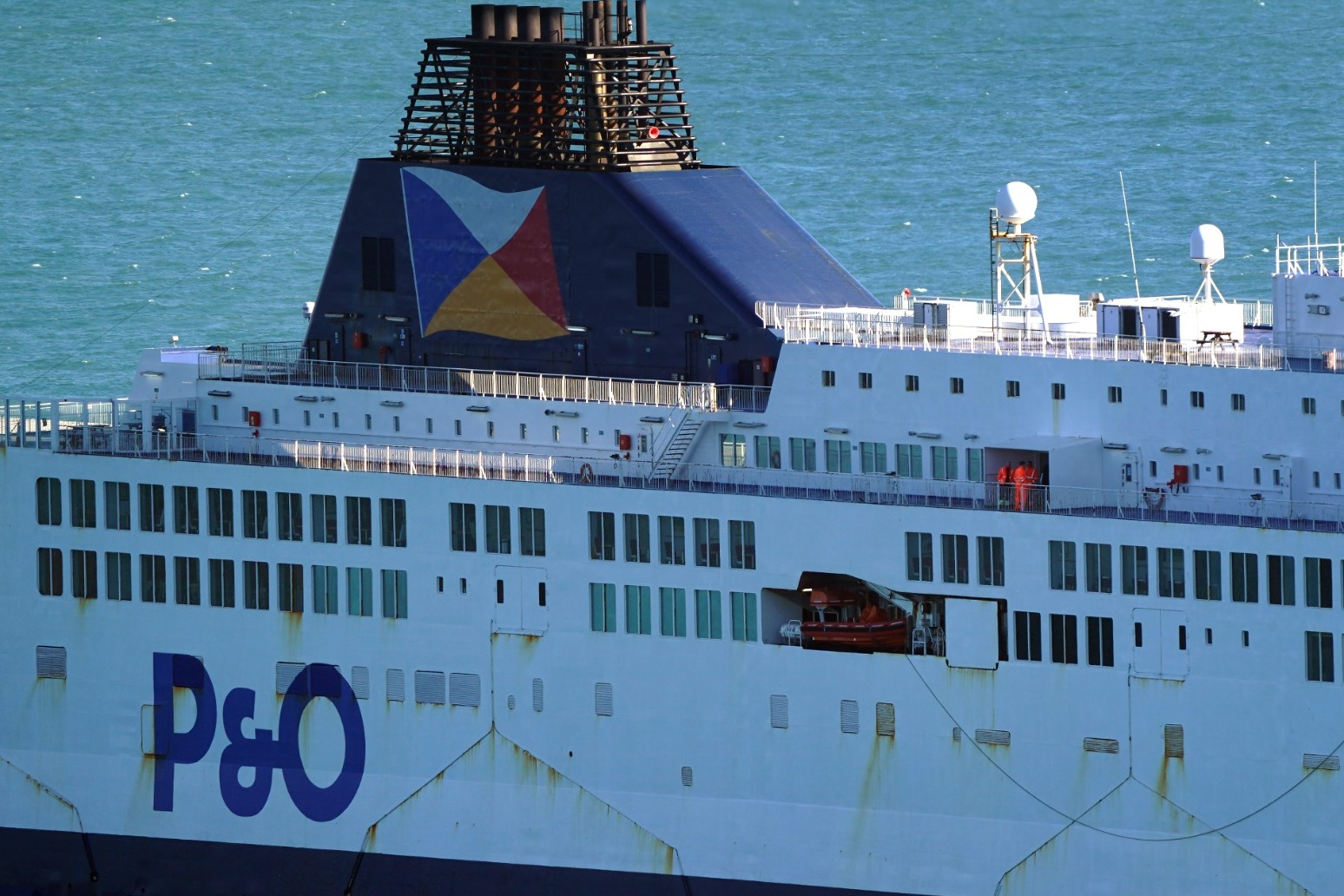 Labour has urged the Government to publish the legal advice it received on whether P&O broke the law when it sacked 800 workers.

The Opposition asked if there are legal moves ministers could take to reverse the decision to make so many staff redundant without consultation.

It also published analysis of data it said shows P&O Ferries has received £38.3m in Government contracts since December 2018.

Protesters are set to march on the Tory Party conference on Saturday for another day of demonstrations against the move.

Demonstrators will gather at Comedy Carpet near Blackpool Tower on Saturday, with speakers including Prime Minister Boris Johnson and Home Secretary Priti Patel due to address the official forum.

Labour leader Sir Keir Starmer also called on the Government to suspend its contracts with the ferries giant, and its owners DP World, until the situation is resolved.

Sir Keir said: “P&O’s actions are aggressive and immoral. The Government’s apparent inaction is as telling about their respect for the security of work as it is damning.”

He added: “This Conservative Government bears responsibility. Boris Johnson’s party has created an environment where big companies think they have licence to ride roughshod through good employment practice, basic respect for workers, and the rights of all to be treated fairly.

“If one company can divest itself of responsibility for its workforce, and the Government don’t blink, others have room to do the same.

“We are demanding the Prime Minister grants access to the legal advice the Department for Transport received on whether P&O Ferry’s actions constitute a breach of the law, and whether there are legal levers to get the decision reversed.

“Full transparency is vital to prevent anyone else from being subjected to this appalling behaviour. Any Government contracts they have should be suspended until this is resolved.”

Transport Secretary Grant Shapps and Business Secretary Kwasi Kwarteng wrote to P&O chief executive on Friday to express their “disappointment and anger” at the mass sacking.

Mr Shapps said he had instructed the Maritime and Coastguard Agency (MCA) to carry out inspections of all P&O vessels before they return to sea to check the new crews the company has “rushed through” are safe.

He urged the firm to change course and said the Government was “carefully considering” its relationship with both P&O and its parent company, DP World.

Demonstrations were held at ports in London, Liverpool, Larne, Hull and Dover, on Friday, as unions call for a boycott of the company.

TUC general secretary Frances O’Grady said: “We have to get to the bottom of this scandal.

“The Government must be transparent and publish the legal advice it has received. That’s the very least the P&O crew deserve.

“If the company has breached the law it must face severe consequences – not just a slap on the wrist.

“What happened at P&O can never, ever be allowed to happen again.

“Ministers must urgently bring forward an employment bill to stop workers from being treated like disposable labour. The time for excuses is over.” 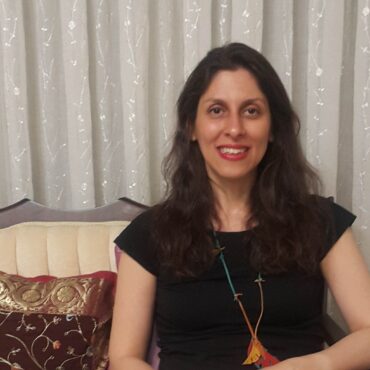 Channel 4 will air a documentary about Richard Ratcliffe’s campaign to free his wife Nazanin Zaghari-Ratcliffe after she was detained in Iran. The single-episode documentary, called Nazanin, follows the life of Mr Ratcliffe over the past six years as he balances a political campaign with raising their daughter, Gabriella. The broadcaster said it includes how the seven-year-old has coped with the separation from her mother and the moment when Mr […]