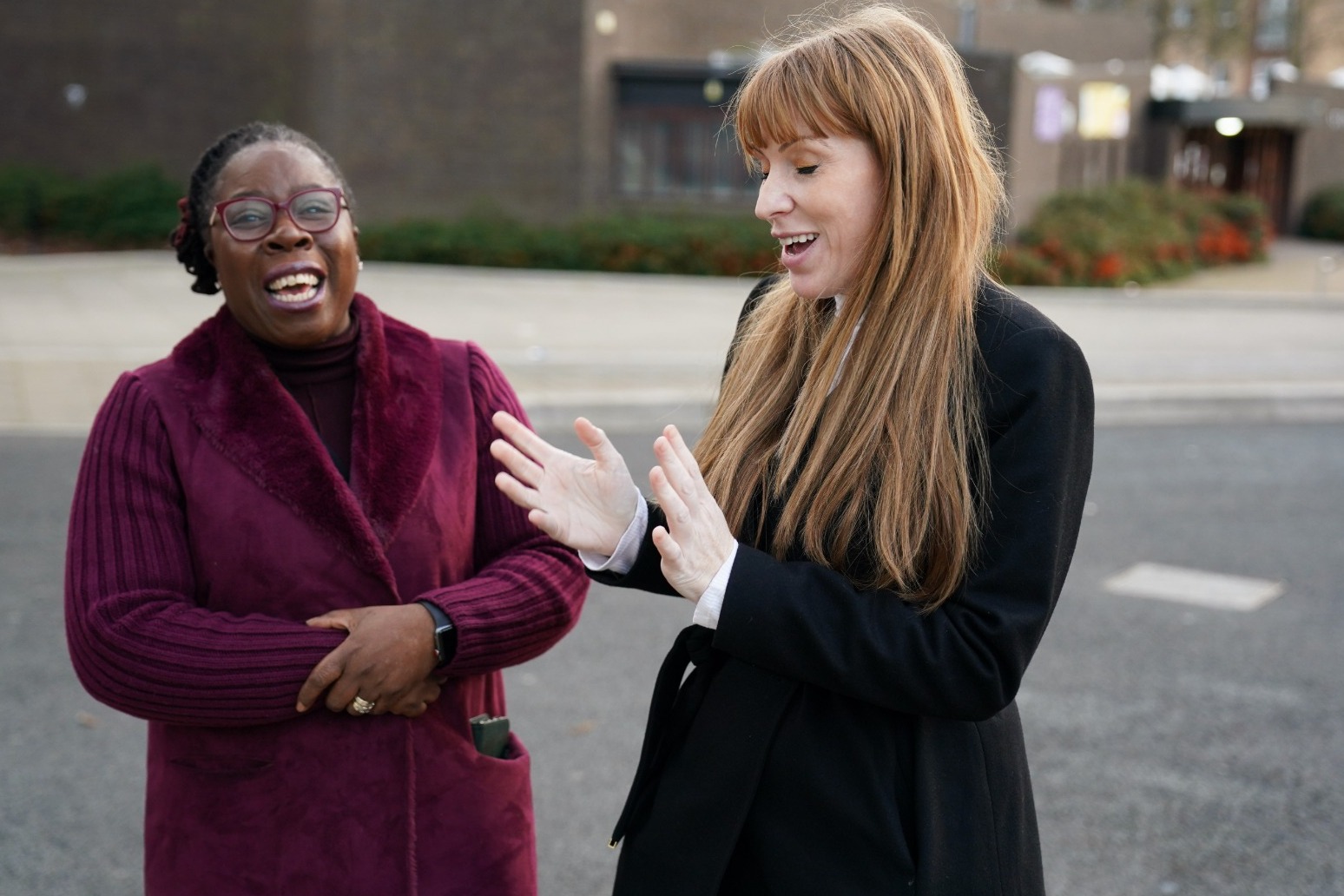 Labour’s deputy leader Angela Rayner claimed the Government was “plunging people into poverty” by failing to get a grip on cost-of-living issues affecting working families.

Ms Rayner was on a visit to the Birmingham Erdington seat on Thursday, alongside party candidate Paulette Hamilton, who is hoping to hold the constituency for Labour at the forthcoming by-election on March 3.

The ballot was triggered after the death of incumbent Labour MP Jack Dromey last month.

After touring an upcycling centre on Castle Vale’s High Street, in Erdington, and the nearby foodbank, run by the Spitfire Advice and Support Service, Ms Rayner said energy inflation was “a huge problem for people, now”.

She said that together with the planned 1.25% increase in National Insurance and more general inflationary price rises, the Government had to do more to “urgently” tackle the problems affecting working families.

The Chancellor of the Exchequer earlier announced a package of measures to help households.

Ms Rayner praised foodbank workers during the visit, after hearing that at the height of the pandemic up to 150 bags of groceries were being delivered to households – and they were continuing to provide 45 bags a week to deprived families.

She said: “We’re in the winter months at the moment, it’s cold and that is really going to thump working families.

“At the same time we’ve got this National Insurance hike, the tax that they’re going to put on working families.

“Work should be able to provide for people so they can live a good quality of life.

“In this country, that’s not the case at the moment.”

Ms Rayner added: “Plunging people into poverty and devastation to me is the worst thing this Government are doing, at the moment.

“And it’ll have a long impact on people.

“You can see that when we had the problem in the 1980s, where industries shut down, whole communities didn’t recover – men who never got a job again after being made redundant from the manufacturing industries.

“It scars the whole of the community and their children for a generation, so the Government really should do something about this urgently.

“And (they) haven’t, they’ve been too busy trying to save Boris Johnson’s neck.”

Ms Hamilton also praised the work of upcycling store staff and the foodbanks, but added that “in this day and age, in 2022, this should not be happening”.

She said: “Although they’re doing a phenomenal job, I am really worried about the fact that we’ve got the rises coming, in gas, electricity, I am worried about inflation and people’s shopping bills

“More so I am worried that 1.25% rise in National Insurance, so people will be losing over £1,000 each year from their wage packets and it means they’ll be much worse off.”

She added: “The Government has lost touch and they are not doing what they’re supposed to be doing, and that is helping those that are poor and our most vulnerable in society.

“They are slipping through the nets.

“Places like this are seeing an increase in people coming back, needing – not just food – but needing white goods, they’re needing clothes, they’re needing shoes, because they just can’t afford it, once they’ve tried to pay the bills.”

She said measures announced on Thursday by the Chancellor were “absolutely” not enough.

“Tax those that can afford it, at source, so you can help those that unfortunately cannot afford it,” she said.

“People are absolutely worried about the pending rises, on the doorstep.”

Ms Hamilton also said that, if elected, she would be happy to work with the Conservative West Midlands mayor Andy Street, who – through the recently announced Levelling Up White Paper – was set to play a broader role in negotiating for more Government investment into the city.

She said: “I will work with anybody to make the lives of the people of Erdington and the constituency better.” 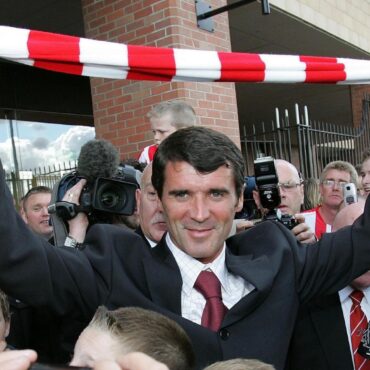 Roy Keane in talks over a return to the Sunderland dugout

League One Sunderland are to hold formal talks with Roy Keane over the managerial vacancy at the Stadium of Light after he emerged as their major target. The PA news agency understands the Black Cats have spoken to a series of potential candidates in recent days following head coach Lee Johnson’s exit at the weekend, and that the former Manchester United and Republic of Ireland skipper is at the top […]