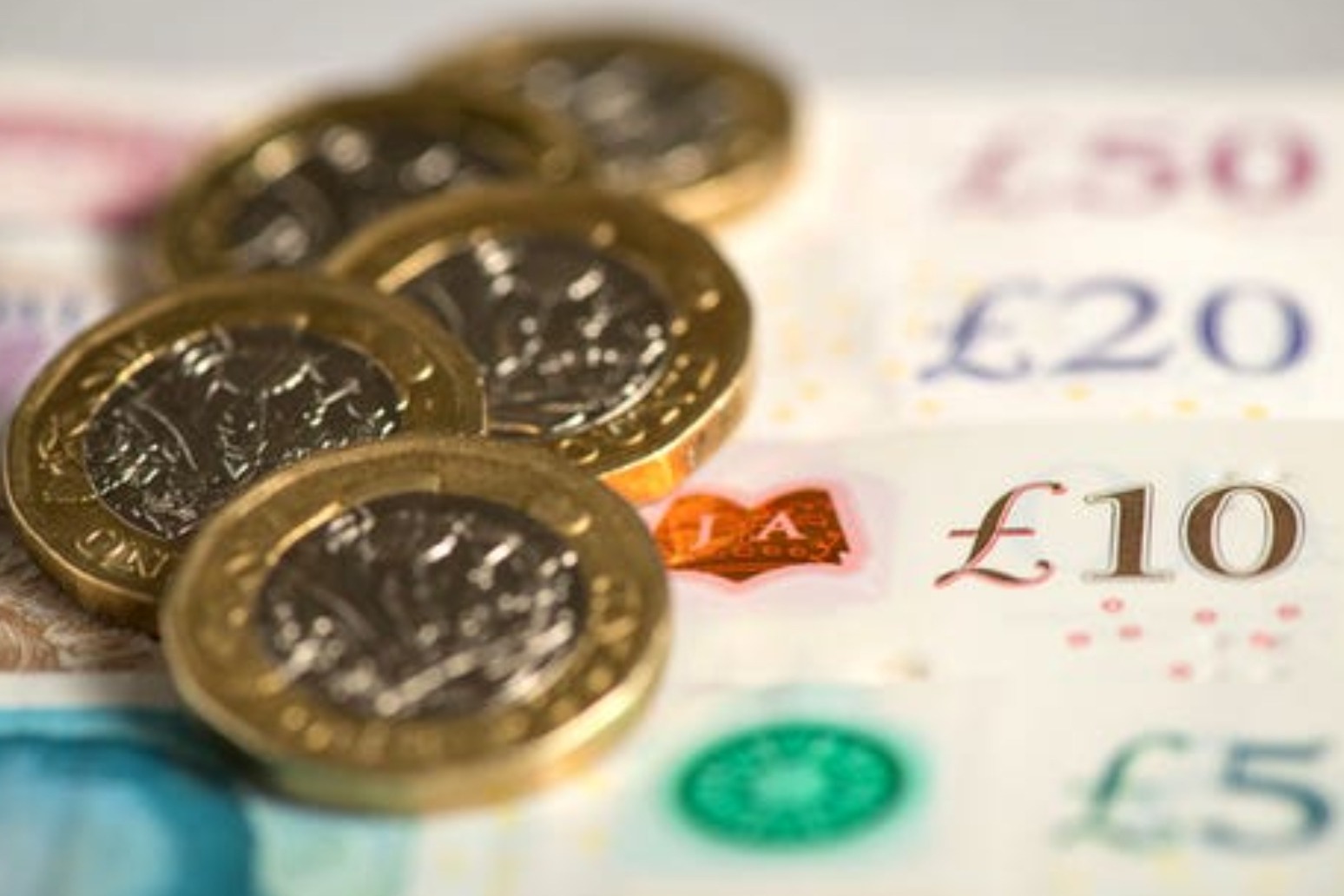 Government borrowing jumped to £8.8 billion last month as the country’s debt soared to another record high, according to official figures. The Office for National Statistics (ONS) said it was the first January deficit in a decade and highest borrowing figure for the month since 1993.

A consensus of analysts had predicted £25 billion in borrowing for the month.

Public sector net debt has risen by £316.4 billion over the 10 months since the start of April, at the onset of the coronavirus pandemic.

The ONS said the state debt has therefore increased to £2,114.6 billion at the end of January.

The Office for Budget Responsibility (OBR) has said it expects the public sector might borrow as much as £393.5 billion by the end of the financial year in March, which would be the highest amount in any year since the Second World War.

The money has been used to prop up parts of the economy, with more than £46 billion spent covering salaries as part of the furlough scheme, and tens of billions of pounds on guaranteeing loans to businesses.

In all, the Government has launched more than 40 schemes across the UK to help households and businesses through the coronavirus crisis. 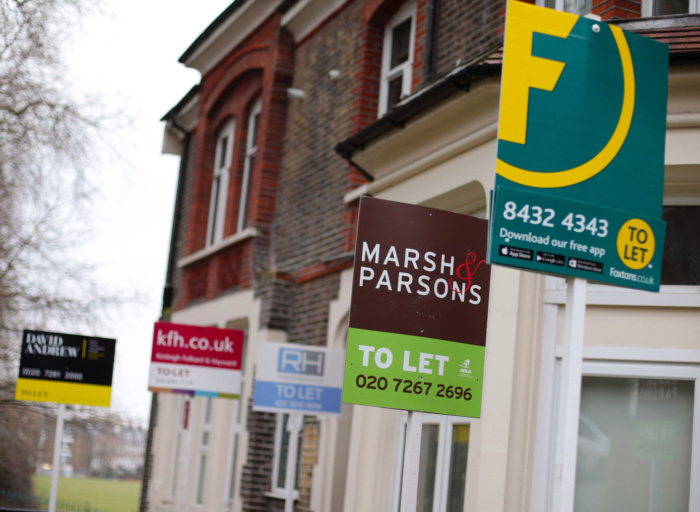 UK housing market set to be busiest since 2007 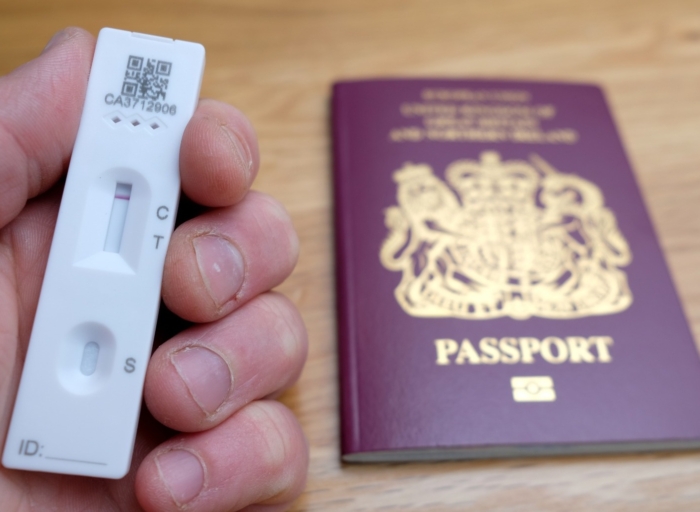