Golds for Team GB on the final day of Tokyo 2020 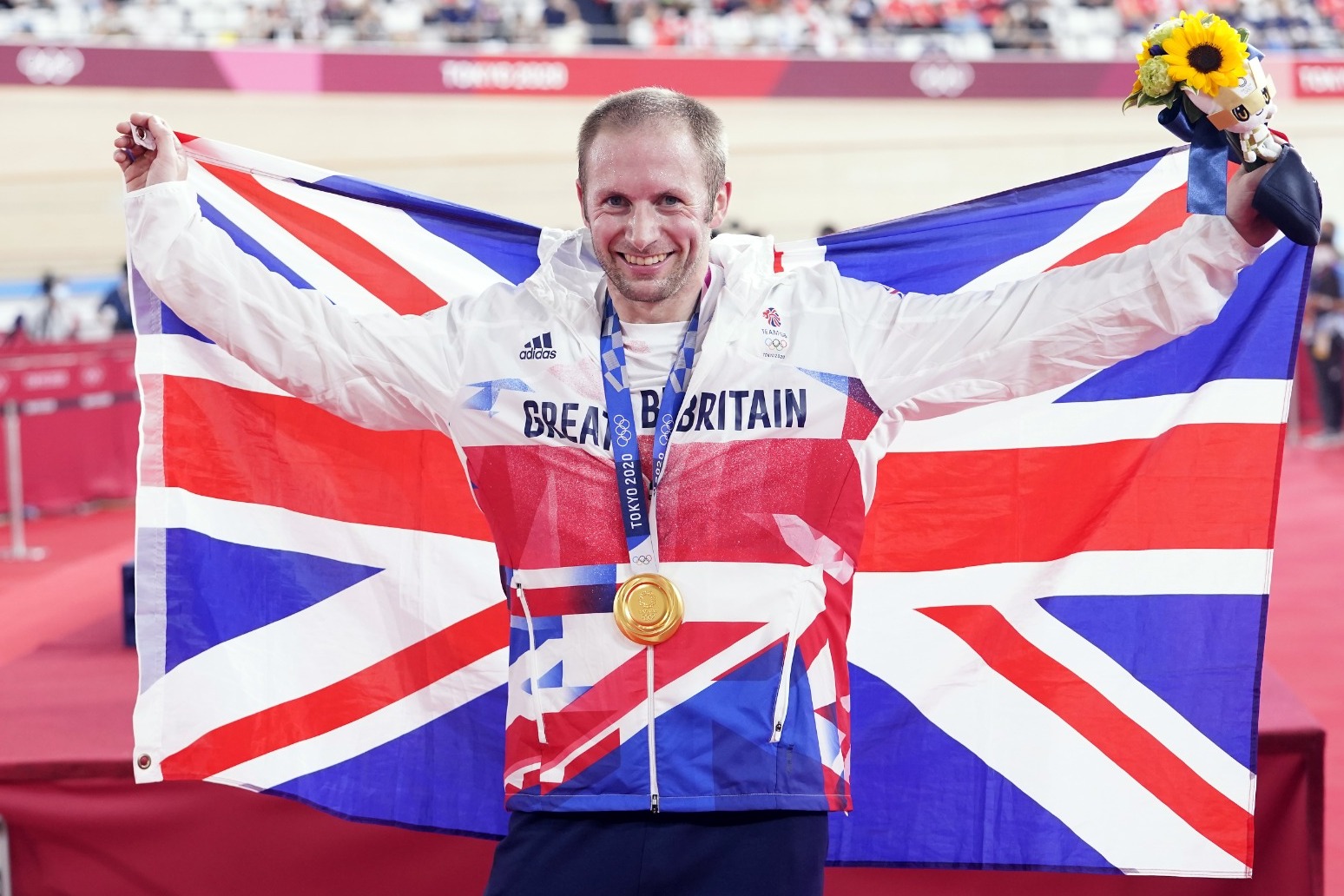 Gold medals for Jason Kenny and Lauren Price on Sunday brought the curtain down on a successful Tokyo Games for Great Britain.

The victories for Kenny and Price in the velodrome and boxing ring respectively took Team GB to a total of 65 medals – 22 gold, 21 silver and 22 bronze.

Here, the PA news agency takes a look back at some of the stand-out moments from a unique Games delivered during a pandemic.

Team GB collected a record eight swimming medals at Tokyo Aquatics Centre – four golds, three silver and a bronze – as they hit the crest of a wave just nine years after failing to win a race at the London Olympics. Double Olympic champion Tom Dean led the way, while Adam Peaty added another two golds to his considerable medal collection and Duncan Scott became the first British athlete to win four Olympic medals in a single Games. British Swimming’s national performance director Chris Spice said: “It has been a phenomenal performance across the board.”

At the age of just 19, Hodgkinson powered to 800m silver – Britain’s first track medal of the Tokyo Games – hitting the jackpot despite being an unfunded athlete. The Leeds Beckett University student broke Kelly Holmes’ 26-year-old record by running one minute 55.88 seconds, with World Athletics president Lord Sebastian Coe leading the accolades by stating: “She looks at home in that environment. I thought she was pitch perfect. If she trains well and safely and does the right things, she should be around for a long time.”

America’s superstar gymnast Simone Biles won four gold medals at the Rio Olympics, but a silver and bronze in Tokyo might yet prove her greatest achievement. Cleared to compete in the beam after missing the all-around final and the first three of four individual finals for which she had qualified, Biles posted a third-place finish that followed a week of medical evaluations and counselling sessions – and revealing that her paternal aunt died unexpectedly during the first week of the Games. “It wasn’t easy pulling out of those competitions, but physically and mentally I wasn’t in the right head-space,” she said. “My physical and mental health is above all medals I could win.” An outpouring of global support accompanied her every step of the way.

British diver Tom Daley dropped a strong hint he could compete at the next Olympics in three years’ time after collecting bronze in the men’s 10 metre platform, having ended his long wait for a first gold with Matty Lee in the synchronised event. Daley, whose Olympic journey began in Beijing 13 years ago, has not ruled out continuing to Paris 2024. “At the end of the day, I love the sport and I feel like I’m just getting back into the swing of things now,” he said.

At the age of 13 years and 28 days, skateboarder Sky Brown became Great Britain’s youngest medallist in Olympic Games history by seucring a bronze. In doing so, she also elevated her sport to a whole new generation inspired by what she achieved in the women’s skateboard park competition. “I am so stoked,” Brown said. “I can’t believe it. It’s like a dream.” How her one million Instagram followers approved, and with sport climbing also making its Olympics debut, they were two big success stories that showcased the Games as being down with the kids.

Britain’s BMX riders showed extraordinary pedal-power to secure a remarkable medal return of two gold, one silver and a bronze at the Ariake Urban Sports Park. Charlotte Worthington was the first woman to land a 360 backflip in competition, part of a breathtaking routine that earned a mark of 97.50 and gold in a discipline making its Olympic debut. Declan Brooks then won bronze in the men’s competition, which followed gold for Beth Shriever and Kye Whyte’s silver in the BMX racing.

Norway’s Karsten Warholm delivered a stunning performance to shatter his own world record to win the men’s 400m hurdles. The new champion only broke the 29-year-old record last month but clocked 45.94 seconds in Tokyo, taking almost a second off the time he set in Oslo in July. There was a first athletics gold for India as javelin thrower Neeraj Chopra topped the podium, also becoming only his country’s second individual Olympic champion. The men’s high jump provided another memorable moment, as Gianmarco Tamberi and Mutaz Essa Barshim decided to share the Olympic title rather than face a jump-off. 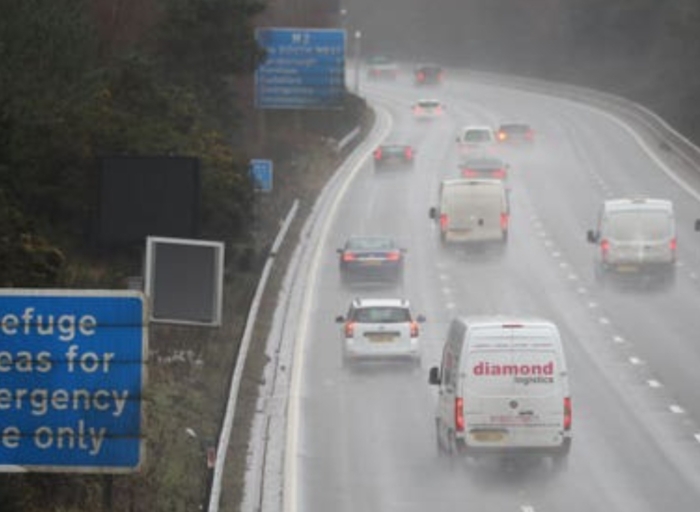 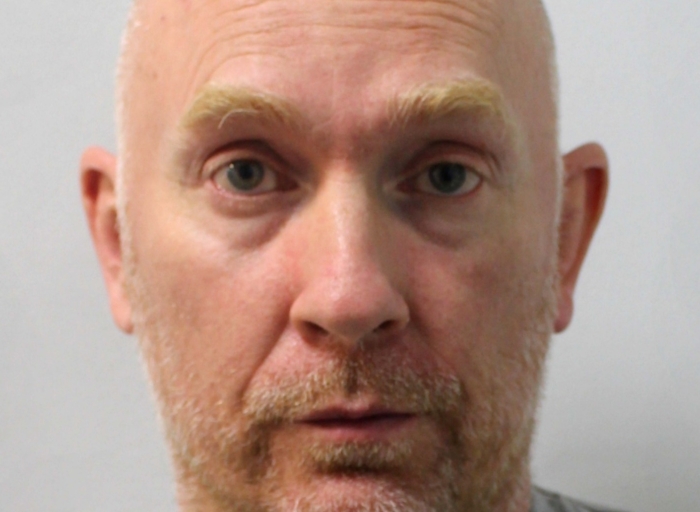