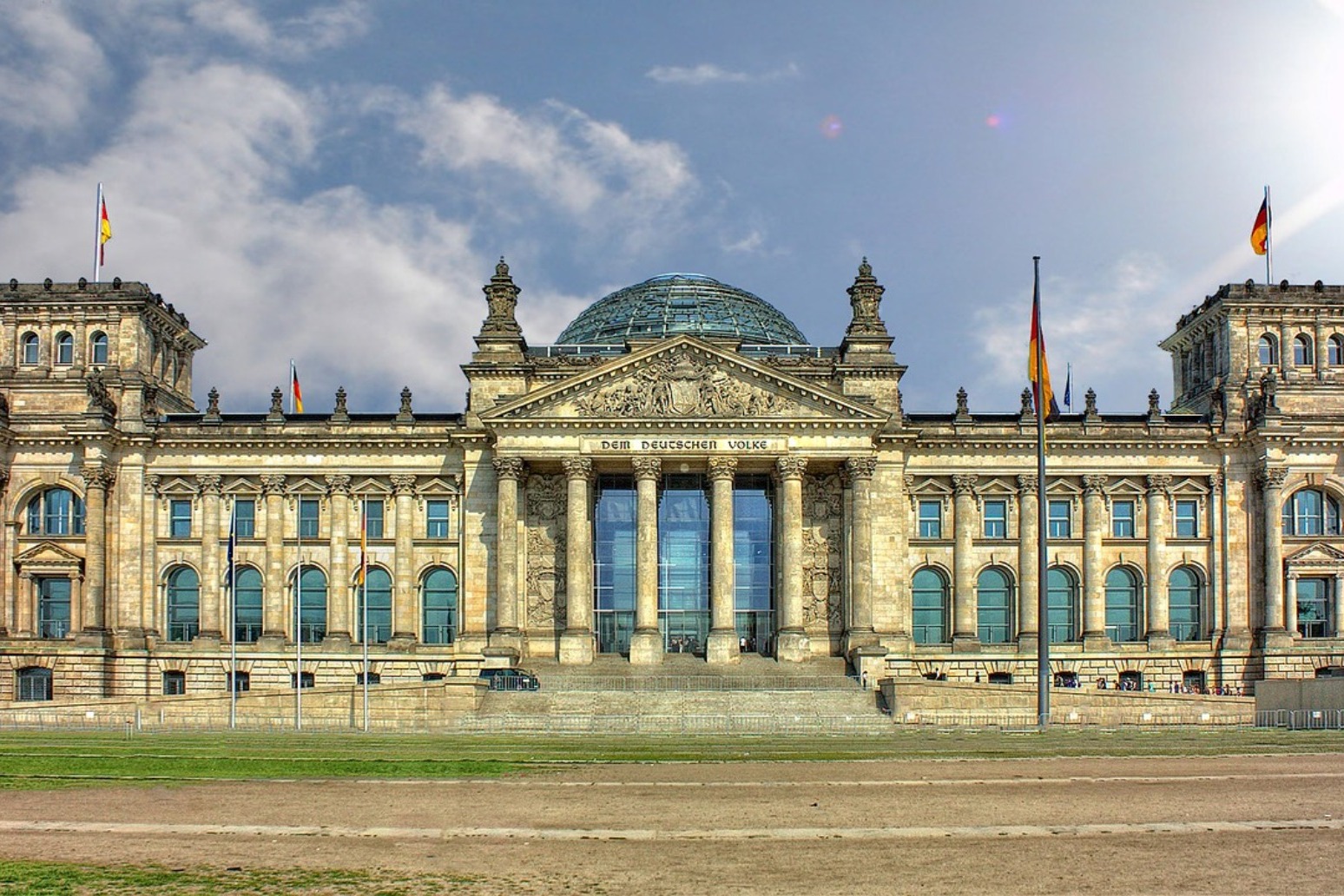 German authorities have compensated nearly 250 people who were prosecuted or investigated under a Nazi-era law criminalising homosexuality that continued to be enforced enthusiastically after the Second World War.

The Federal Office of Justice said that, up to the end of August, 317 people had applied for compensation and it had been paid out in 249 cases.

Fourteen applications are still being processed, 18 were rejected and 36 were withdrawn, the office said. The deadline for applications is July 21 next year.

In 2017, German politicians approved the annulment of thousands of convictions under the Paragraph 175 law, which remained in force in West Germany in its Nazi-era form until homosexuality was decriminalised in 1969.

They cleared the way for payments of 3,000 euros per conviction, plus 1,500 euros for every year of jail time those convicted started.

In 2019, the government extended compensation to people who were put under investigation or taken into investigative custody but not convicted.

It offered payments of 500 euros per investigation opened, 1,500 euros for each year of time in pre-trial custody started, and 1,500 euros for other professional, financial or health disadvantages related to the law.

The law criminalising male homosexuality was introduced in the 19th century, toughened under Nazi rule and retained in that form by democratic West Germany, which convicted some 50,000 men between 1949 and 1969.

Homosexuality was decriminalised in 1969 but the legislation was not taken off the books entirely until 1994.

In 2000, the German parliament approved a resolution regretting the fact that Paragraph 175 was retained after the war. Two years later, it annulled the convictions of gay men under Nazi rule but not the post-war convictions.

The compensation also applies to men convicted in communist East Germany, which had a milder version of Paragraph 175 and decriminalised homosexuality in 1968.

In all, some 68,300 people were convicted under various forms of Paragraph 175 in both German states. 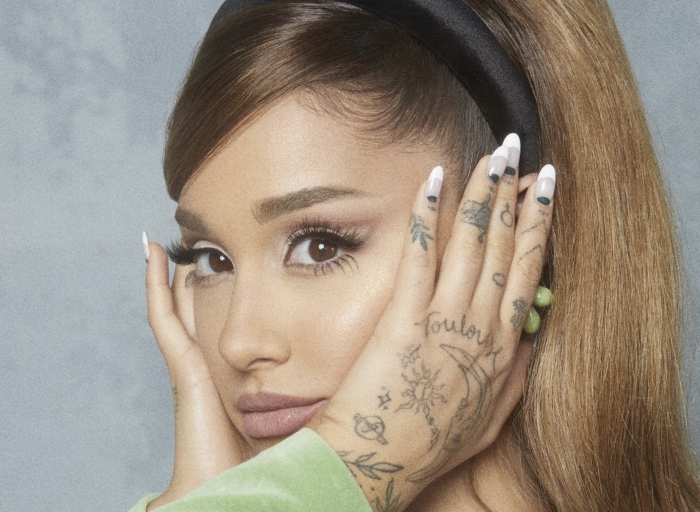 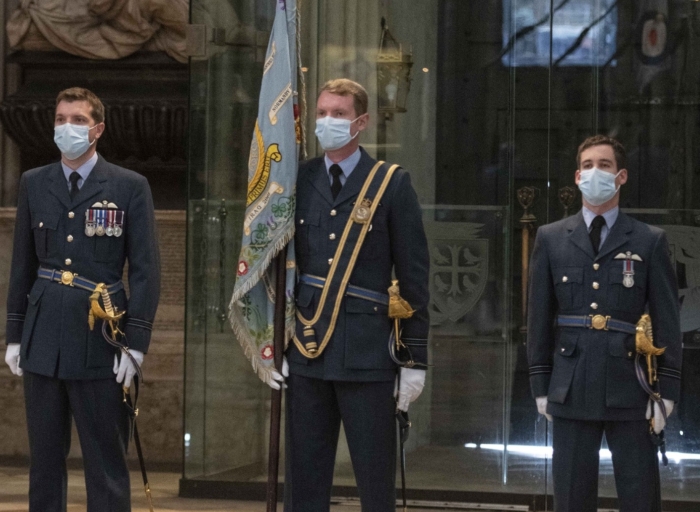