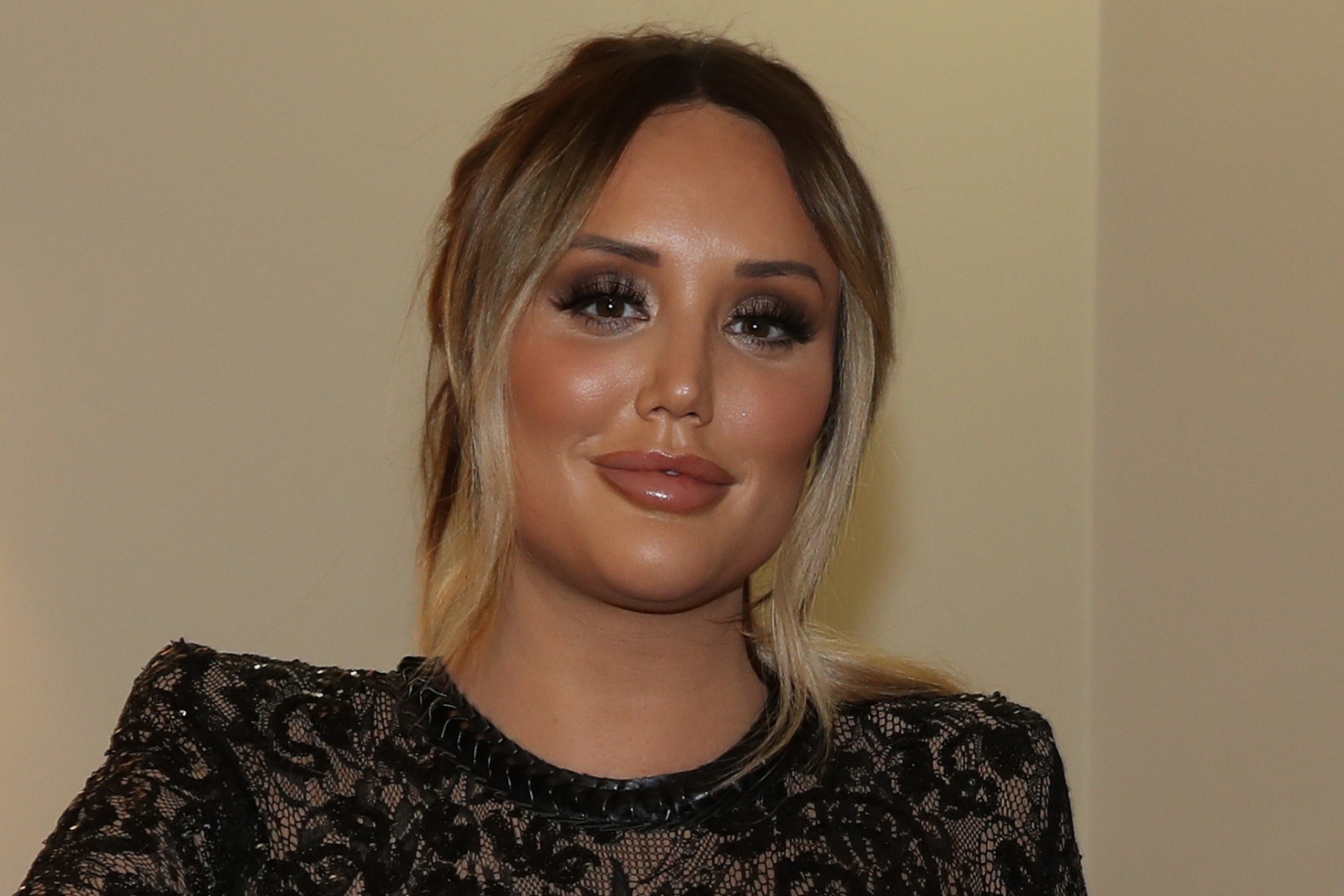 Geordie Shore star Charlotte Crosby has announced she is pregnant with her first child with boyfriend Jake Ankers.

The reality TV star, 31, shared a video on her Instagram announcing the baby news which featured clips of her positive pregnancy test and ultrasound appointments which showed the baby’s heartbeat.

She also captured her family’s emotional reactions to being told the happy news, where her father can be seen saying: “I’ve never known her so happy, Jake.”

Crosby captioned the post: “A moment I wasn’t sure would ever be mine Is here, it’s mine (and Jakes) and I couldn’t be happier to be sharing it with you all……I’m having a baby.”

Fellow Geordie Shore star Kyle Christie also said: “Congratulations @charlottegshore best thing that will ever happen to ya. Buzzing for you and the family!” while The Only Way Is Essex’s Ferne McCann added: “Ahhhhhhh my darling wow congratulations what gorgeous gorgeous news”.

Crosby is best known for appearing in the MTV reality series Geordie Shore and winning the 12th series of Celebrity Big Brother in 2013.

She also fronted her own reality series, titled The Charlotte Show, which first aired in 2018. 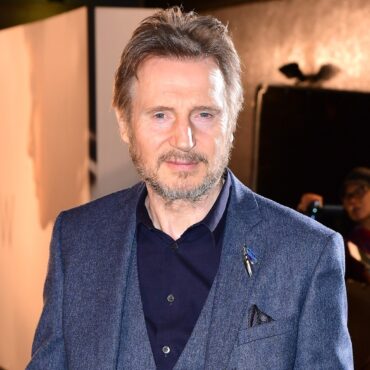 Liam Neeson has made a surprise cameo appearance in returning Channel 4 hit comedy series Derry Girls. The Northern Irish actor, 69, plays a police inspector who is intent on finding out the truth behind a burglary at the school. Questioning main characters Clare, Erin, Orla, Michelle and James in a dimly-lit police interview room, the Taken star said: “We have had several reports of suspicious activity on the grounds […]