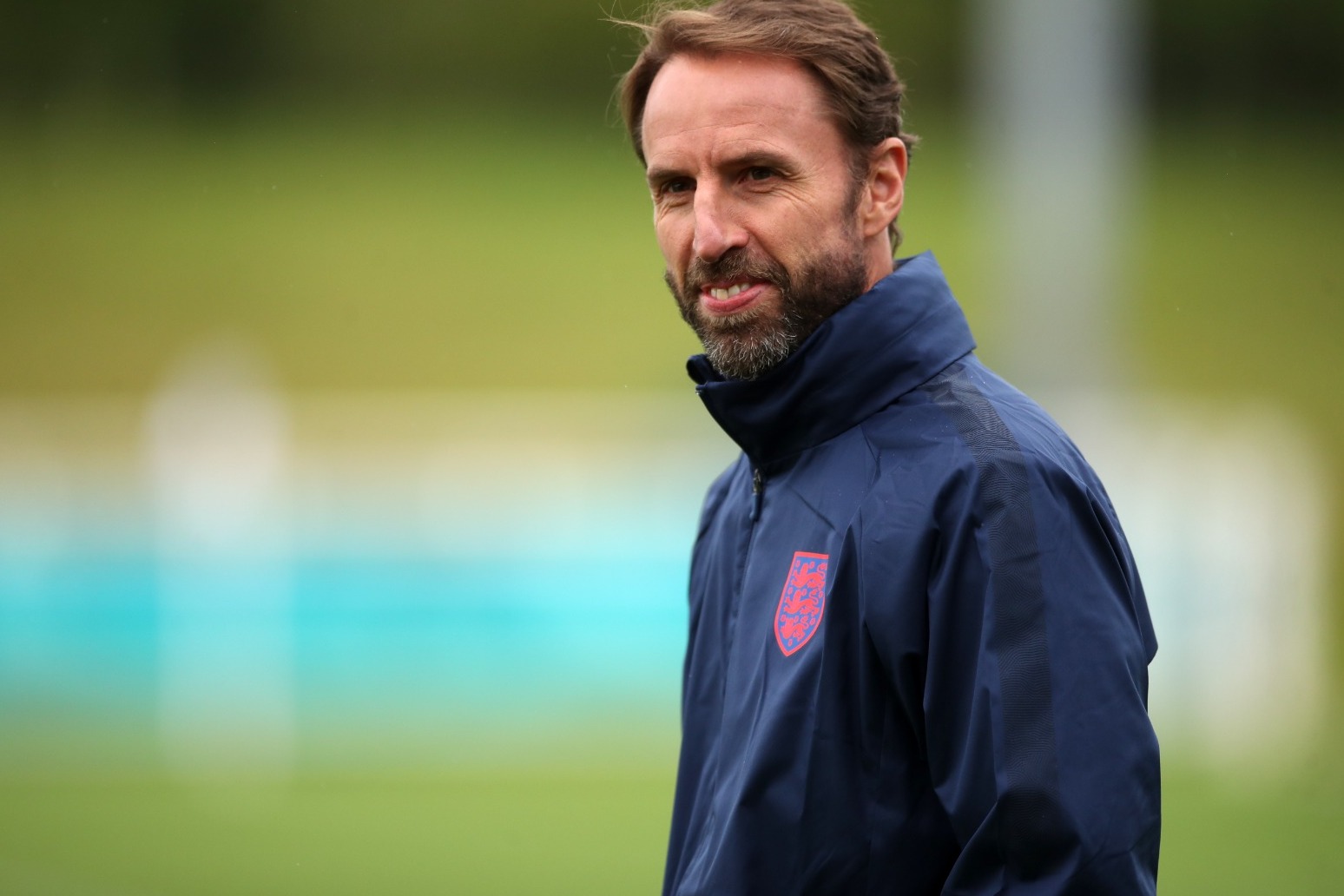 The pair are completing the final hours of isolation, having come into contact with Chelsea team-mate Billy Gilmour, who tested positive for coronavirus.

And Southgate must now decide whether the work they have done away from the main group in the build-up to Tuesday’s last-16 clash with Germany has prepared them sufficiently for the game.

Southgate said: “They are having to travel separate to the team and they have had individual training programmes this week. The only sessions they have been able to do is join in with us when there hasn’t been full team training, so they haven’t been training fully with the team.

“As from midnight tonight they can be back with the group. It’s really complicated because there’s the physical periodisation you want for a game like this, then there’s the tactical side and they have been in a different room on Zoom for that having to dial in.

“But they are young players who I think can get on with things pretty well, so that’s the decision we’ve got to make really, whether we think that what they’ve been able to do will prepare them enough for the game.”

England will be looking to win only their second knockout game at a European Championship, and Southgate said: “It’s an incredible record really.

“Something we have spoken about over the last four years is that this team doesn’t carry the baggage from previous eras, many of them weren’t even born when many of those things happened and it is an irrelevance for them.

“It’s a real opportunity to progress to a quarter-final, albeit against a team with pedigree and experience, but it is a game we are looking forward to.

“As a team we’ve looked very strong defensively, which in tournaments is an important factor. There’s no hiding from that.

“Of course, we want to be a bit more fluid and we haven’t been able to achieve that yet, but I think probably most teams in the tournament are feeling the same way about that.”

On Germany, Southgate said: “Although I keep reading lots of negative comments about them, I see a team that’s well-prepared, tactically know what they’re doing, that work together, so we know it’s a really, really tough game for us.

“They’ve been in an incredibly tough qualifying group and the quality of the matches and the standard of the opponent has been really high, so that will have prepared them for big matches straight away.

“But it’s a top-quality opponent that we’re playing and, of course, if the players choose to listen to all the build-up then a lot of history’s involved in the fixture.”

On the Euro 96 semi-final clash at Wembley, Southgate said: “It was an incredible match to be a part of.

“A European Championship semi-final. It’s the only one England have been to. I just have brilliant memories of playing in a team full of great characters, good players, experienced leaders.

“It was a brilliant summer in terms of the whole experience with a result and an end that I didn’t want and the team didn’t want, so that would be my take on it really.”

England’s last knockout game at a European Championship saw them defeated by Iceland in the last 16 and striker Harry Kane said: “There’s only a few of us left that were involved in that tournament, and that game in particular.

Kane won the golden boot at the World Cup three years ago but has yet to score in this tournament. He said: “As a striker you go through good spells and spells that don’t go your way.

“But we are winning games and that is the most important thing. However we do it, the objective is to get through and that is what we did in the group and that will be the aim again tomorrow.” 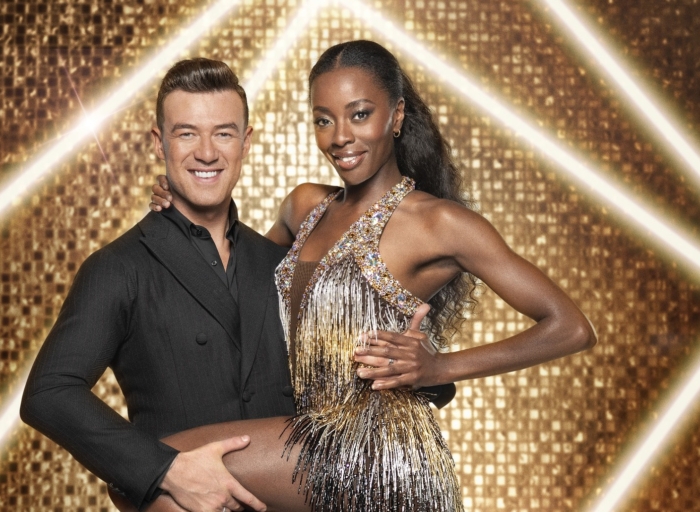 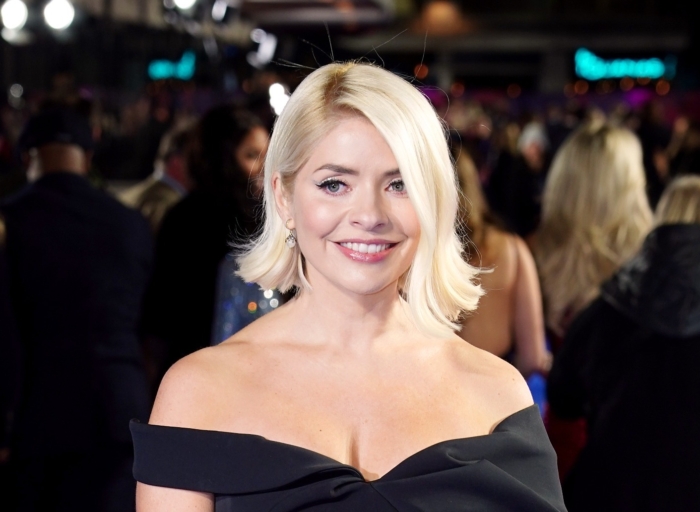 Holly Willoughby hopes 2022 will bring a bit of consistent normality