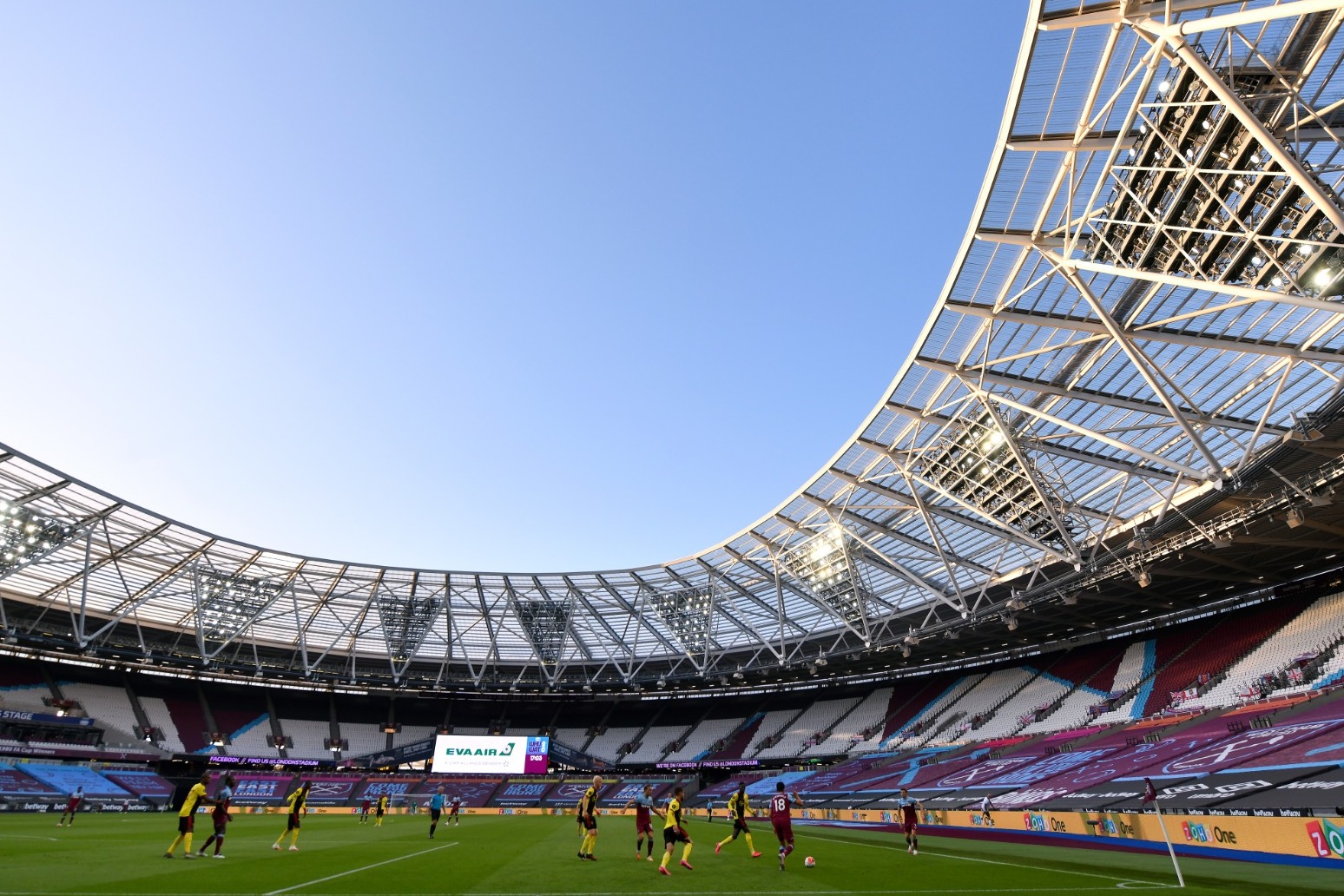 The sporting summer in England could be played out in front of capacity crowds after the Government set out its road map for the easing of coronavirus restrictions on Monday.

The fourth and final step of the recovery plan aims for the lifting of all restrictions on sports and entertainment events from June 21 at the earliest, “using enhanced testing approaches and other measures” which are to be trialled at pilot events starting from April.

The semi-finals and the final of Euro 2020 are due to be played at Wembley on July 6, 7 and 11, while Wimbledon gets under way on June 28. England’s final group game against the Czech Republic on June 22, also at Wembley, could also be played in front of a full house.

Sports venues will be able to welcome spectators back on a limited basis at step three of the recovery plan, no earlier than May 17.

It means the remainder of the EFL regular season – with the exception of any pilot events – will be played out behind closed doors, as will all but the final round of Premier League matches on May 23.

The Football Association said in a brief statement: “The FA is absolutely delighted that fans will be allowed back soon.

“The game is simply not the same without them and we look forward to the return of full stadia as soon as it is safe and possible.”

The EFL indicated its hope that both the Carabao Cup final on April 25 and the final round of regular season matches on May 8 and 9 could form part of the pilot programme, and said it hoped “as many fans as possible” could attend the divisional play-off finals at the end of May.

“As has been our approach throughout the pandemic, the EFL wants to see supporters back in our stadia as soon as it is safe to do so and we will continue to work with clubs, DCMS, the SGSA and local authorities to this end,” the league said.

“Following a successful fan pilot programme in the autumn, the EFL and member clubs have shown test events for fans can be safely delivered with the appropriate measures in place.”

Other sports also welcomed the news, with the England and Wales Cricket Board saying: “We are also very pleased to see the return of spectators to grounds from mid-May.

“Our leading venues strongly believe they have the technology and know-how to return capacity crowds and we look forward to working in close partnership with the Government to identify ways in which this can be achieved in a safe and controlled manner this season.”

The Rugby Football Union said: “We will work with DCMS on the Covid protocols for the community game, including the format of rugby that will be permitted in return to play. We also look forward to working with Government and other sports on the safe return of fans to stadiums.”

The Rugby Football League also welcomed the development, while Jon Dutton. chief executive of Rugby League World Cup 2021, which is scheduled to take place in England in October and November, said: “We are greatly encouraged by the road map for the return of spectators to sports stadia.

“We have remained positive and optimistic that fans would be able to attend the tournament.”

However, England Golf said: “England Golf is extremely disappointed that the scientific evidence presented to government detailing how the sport can be played in a Covid-secure manner has not resulted in a return to play date earlier than 29 March.”

There will be a minimum of five weeks between each step, and each will be subject to the four tests being met. These tests relate to the success of the vaccine rollout and vaccine efficacy, new variants and infection rates.

In the second part of step one – not before March 29 – organised outdoor sports for children and adults can return, and outdoor sports facilities such as tennis and basketball courts can reopen.

At step two, which would be from April 12 at the earliest, use of indoor leisure facilities such as gyms for individuals or household groups will be possible.

All children will be able to attend any indoor children’s activity in step two, including sport, regardless of circumstance.

Alongside the partial reopening of sports venues at step three, organised indoor adult sport will be possible. 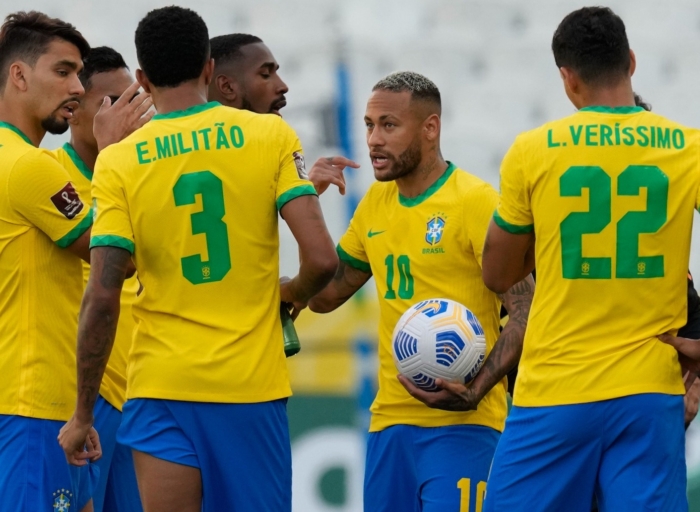 Brazilian players to be barred from playing in Premier League matches 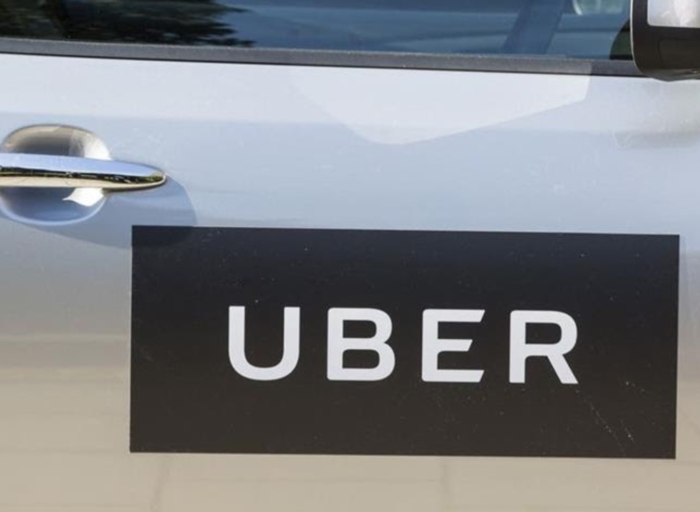