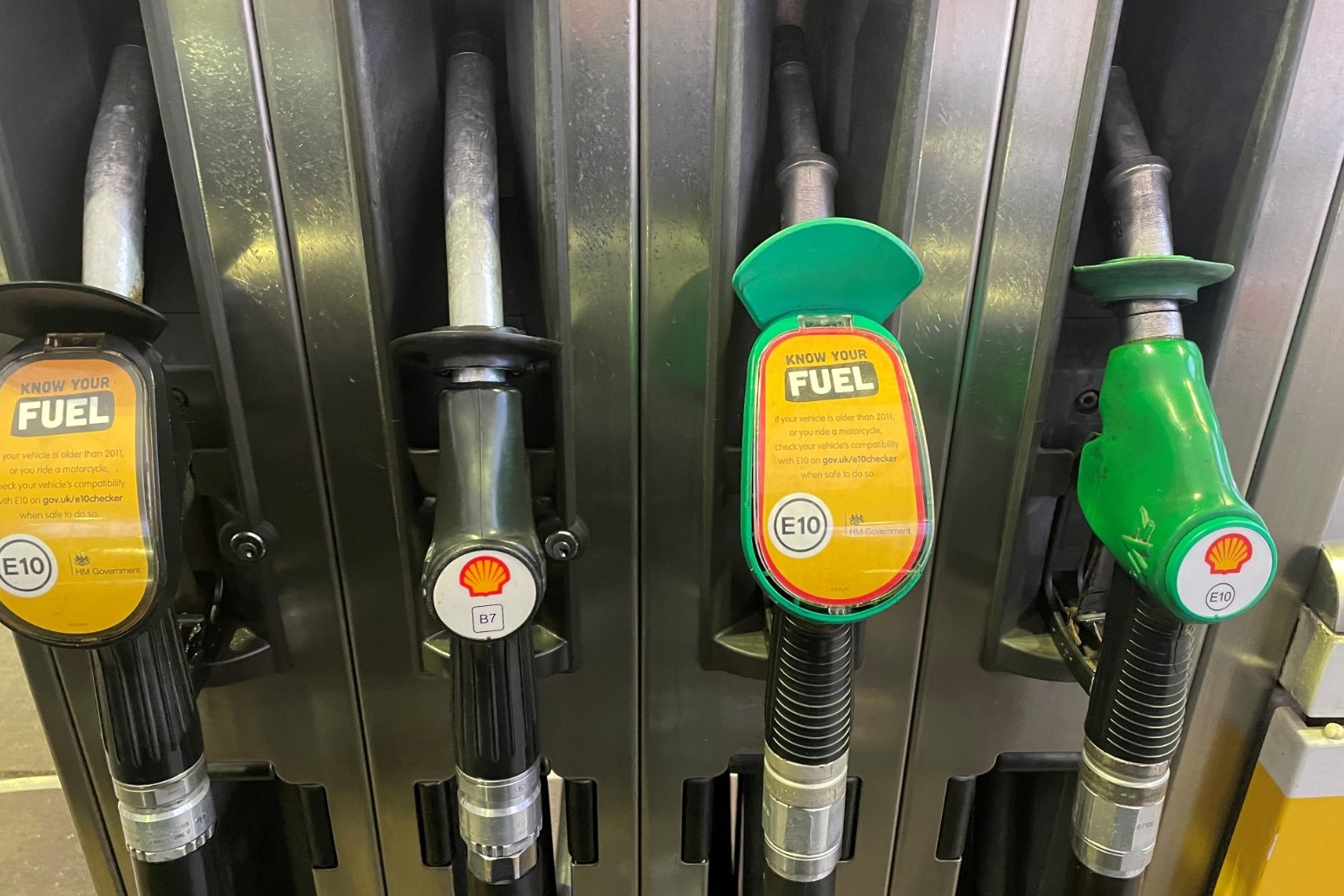 Policing fuel protests over the last week has cost a UK force more than £1 million and put it under “real strain”.

A senior Essex Police officer has called for fuel companies to consider using private security to help officers “deal with these incidents quicker”.

The force said that to date, policing protests in Thurrock had cost Essex Police “in excess of £1 million”.

Activists from Just Stop Oil and Extinction Rebellion have been blocking access to oil terminals, demanding that the Government stops new oil and gas projects.

He said the “commitment” of officers “has allowed us to maintain a 24/7 presence in the area throughout the last week”.

“This has not eliminated the disruption but has kept it to a minimum,” he said. “Fuel transportation has continued and there is no need for any panic buying.

“This has put a real strain on the force.

“One of the things I’m focused on is what more the fuel companies can do to protect their infrastructure, perhaps using private security.

“If those measures are put in place, policing can deal with these incidents quicker and further reduce the disruption being caused.

“We know the people of Essex would prefer officers to be able to focus on the job of stopping crime and arresting criminals and to be perfectly honest, so do I.

“To be clear, we are not in any way anti-protest; there is a right to protest but there is no right to commit crime.”

Officers have made 270 arrests in connection with the protests since they began last Friday.

Overnight, police made two further arrests in the Thurrock district.

A further group of protesters arrived in London Road in Purfleet on Friday and police are in the process of making 65 additional arrests. 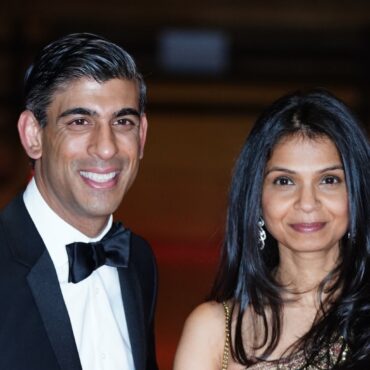 Chancellor Rishi Sunak has continued to come under scrutiny over his wife’s tax-reducing non-domiciled status, as he hit out at “unpleasant smears” while No 10 and Labour denied being behind the leaks. He insisted Akshata Murty, who is estimated to be worth hundreds of millions of pounds, had done nothing wrong by choosing the arrangement exempting her from paying tax in the UK on foreign income. Mr Sunak blamed Labour […]