Fuel prices should be 3p a litre lower says the AA 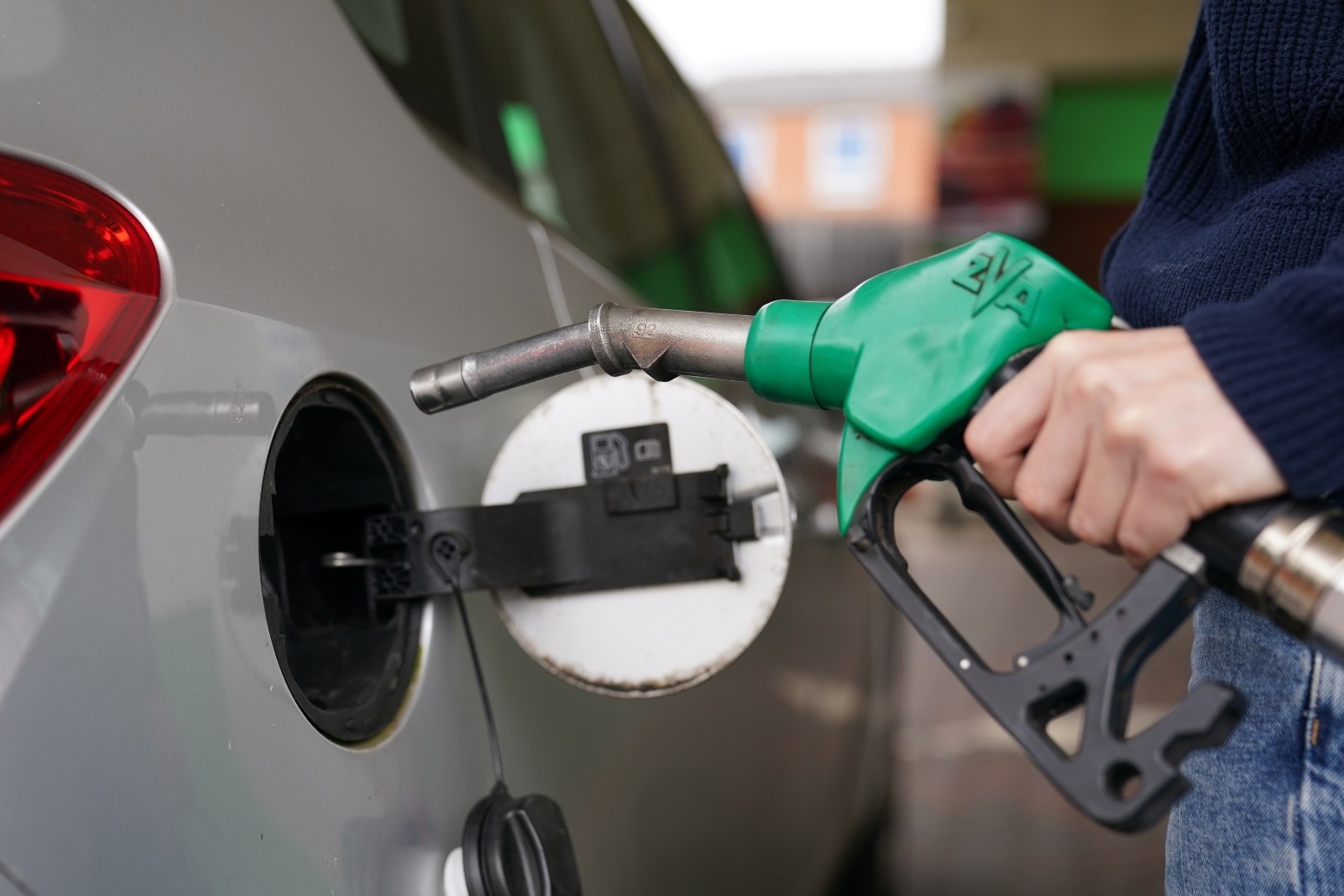 Petrol prices should be cut by as much as 3p a litre despite a 10% leap in wholesale costs since Christmas, according to new analysis.

Petrol prices should be cut by as much as 3p a litre despite a 10% leap in wholesale costs since Christmas, according to new analysis.

Since mid-December average petrol prices have been “stuck in a rut” at between 145.5p to 146.0p a litre, the AA said.

This is despite wholesale prices falling from 54.3p a litre in the second week of November to 46.3p over Christmas, and remaining below 51p even with a surge in oil prices to a seven-year high.

The AA said the “stubborn refusal” by fuel retailers not to pass on more than 2p a litre in savings has seen profit margins soar.

The average price of a litre of petrol should be around 142p-143p, up to 3p lower than current levels, according to the AA.

The motoring organisation noted supermarket petrol is as cheap as 135.9p a litre in Northern Ireland, where a public body monitors pump prices.

AA fuel price spokesman, Luke Bosdet, said: “Is it just a coincidence that pump prices are considerably lower where there is an active official consumer watchdog monitoring them every week?

“The price transparency that the Consumer Council of Northern Ireland gives to its motorists not only informs them when their community’s fuel costs are dearer than elsewhere, but indicates the possible savings locally.”

The success of price transparency is “no surprise”, according to Mr Bosdet.

“Where it was introduced in countries like Austria, the impact on pump prices was equally dramatic.

“In the rest of the UK, despite being urged by the AA, the Government and the competition authorities failed to give drivers that help – with the consequences seen in the past 18 months.”

Average fuel prices reached the highest level on record in the autumn, exceeding 147p a litre for petrol and 151p a litre for diesel. 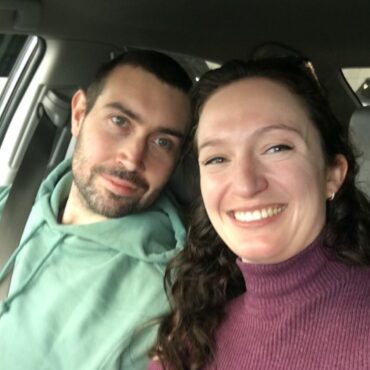 Stray bullet through wall killed British academic in US