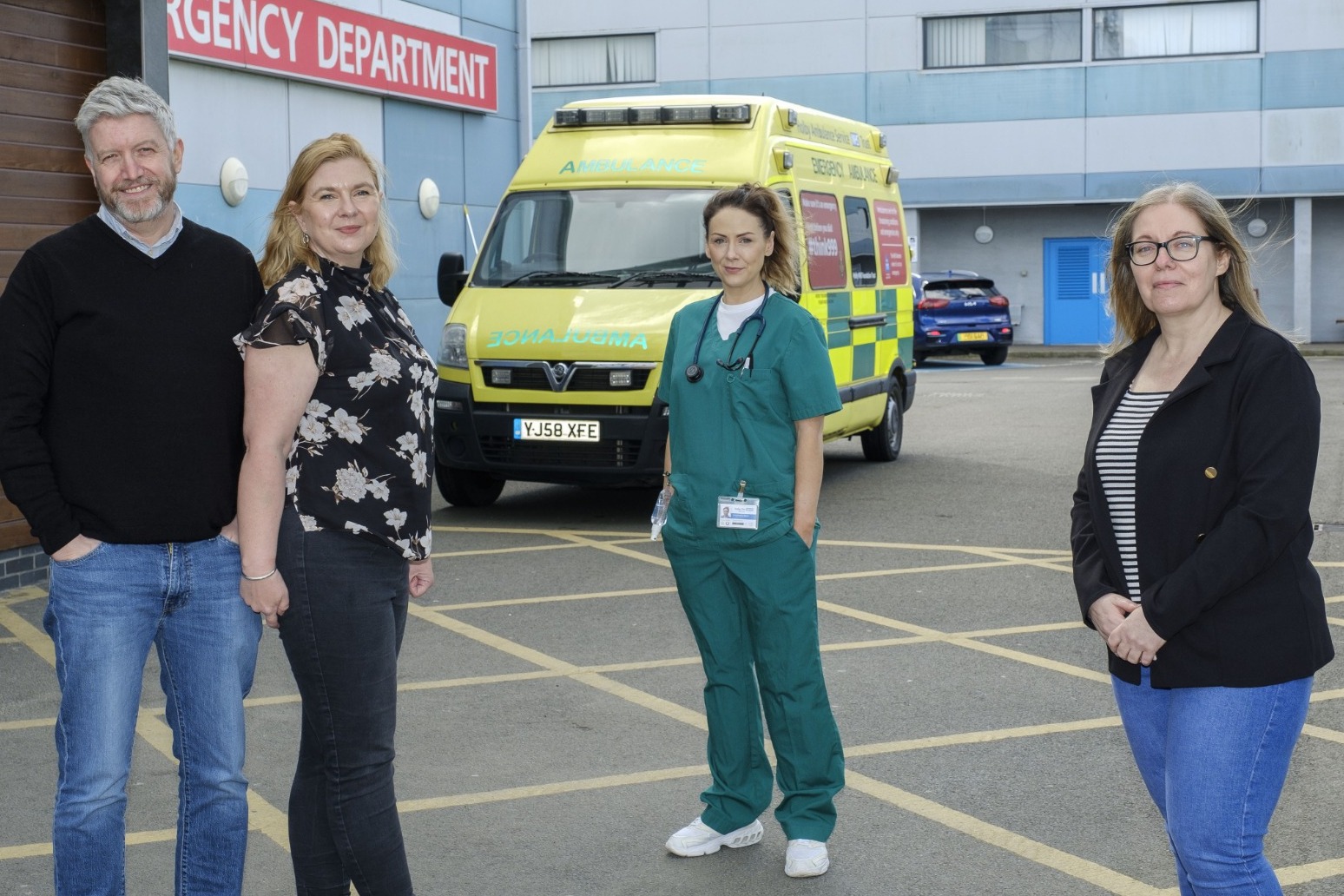 Three frontline medical workers who won a writing contest are joining the Casualty team where they will work on shadow scripts and help develop future storylines, the BBC has announced.

The trio – Samantha Bacchus and couple and writing duo Laura and Chris Griffiths – were the winners of the BBC Writersroom and BBC Studios contest held as part of the 35th anniversary celebrations of the long-running medical drama.

The competition was launched in September last year and was the first held for the series in some 20 years, according to the BBC.

It called for anyone with frontline medical experience to apply and applicants were asked to write and submit part of a Casualty episode based on a brief about the show’s clinical lead Dylan Keogh, played by William Beck, having the “day from hell in the ED”.

The winners will join the show’s shadow script team, giving them the opportunity to work on trial scripts for the drama, which has been running since 1986.

Based on their work on the shadow scripts, for which they will be paid, the BBC have said there is the potential for more writing opportunities with the show at a later date.

Samantha Bacchus said: “I am utterly thrilled to have this opportunity to work with the Casualty team to develop an episode – I have been a huge fan since the series began and it inspired my decision to enter nursing.”

She was a frontline medical worker for over 15 years and worked within maternity and A&E, and on respiratory wards, before moving to the prison service as an offending behaviour programme facilitator. She is now a full time novelist.

Laura and Chris Griffiths added: “We’re delighted to have this opportunity to work with the Casualty team. Their enthusiasm for highlighting the challenges the NHS and its staff face daily is fantastic, and we really look forward to contributing our own voices and perspectives.”

Laura, who is currently a district nurse, has worked for the NHS for more than 33 years.

Chris began his career as a paramedic before retraining as an anaesthetic practitioner and has more recently worked within the resuscitation team, attending traumas and training doctors and nurses in CPR.

The BBC Studios script producer at Casualty, Sarah Beeson, said: “We were hugely impressed by the standard of all the applications, but Samantha, Chris and Laura really stood out to us with their authentic creative ambition and clear passion for Casualty.

“We are extremely excited to now be working with them on their shadow scripts, and look forward to developing them as future Casualty writers while learning from their fascinating true life experiences.” 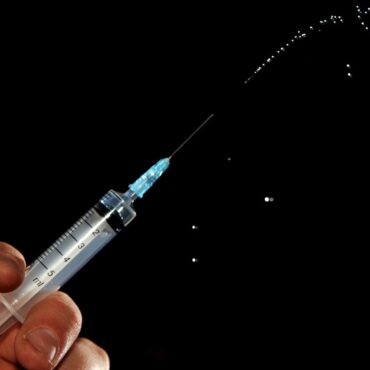