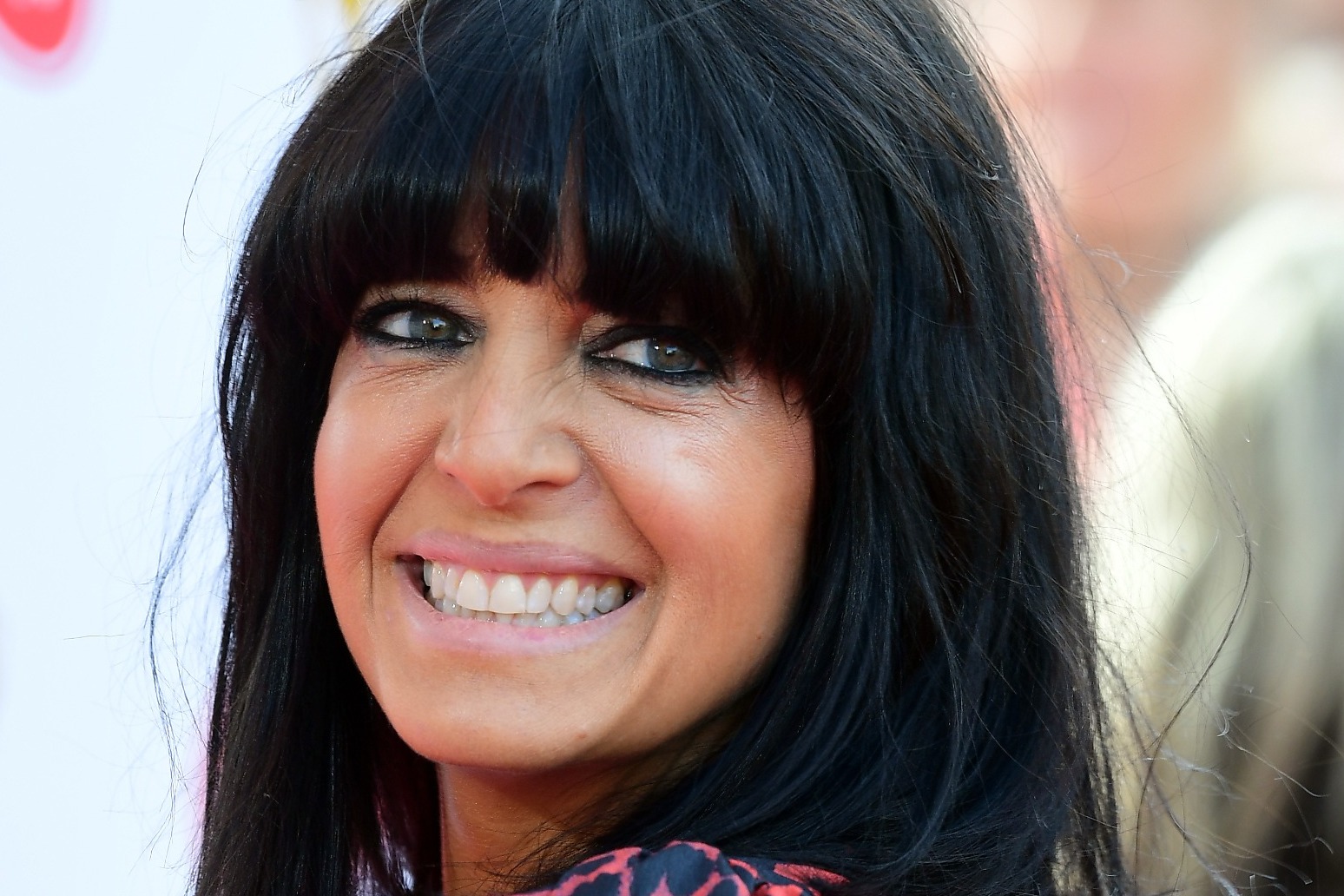 Claudia Winkleman has announced her first ever tour which will see her chatting, interviewing members of the audience and a collective sing-along.

The 50-year-old presenter, known for her floppy black fringe, has said there will also be a “mass live fringe trim on stage” by local hairdressers.

The Behind The Fringe tour will open at G Live in Guildford on April 25 and run throughout the UK until May 10.

Winkleman said: “Right, what is ‘Beyond The Fringe’? Well, it’s more of an ‘evening with’ than anything else.

“Some chatter at the beginning – boots; eye-liner; the wonder of melted cheese; why holidays are awful; the importance of a man who doesn’t believe in star signs and why people who name their cars should be avoided.

“I know. Sounds absolutely horrendous. On the upside, there will be a mass live fringe trim on stage.”

She added: “Act two is all about you, the audience. Think large velvet chair (I cannot confirm it will be velvet) and me interviewing anyone who ticked a box on arrival.

“Potential for matchmaking, fact checking and soul searching before a big sing song (Frozen’s ‘Let It Go’ probably) and then we head for home.”

And Quite, a collection of essays about her personal and professional life, was published the previous October and became a Sunday Times top 10 bestseller.

After opening in Guildford, the Behind The Fringe tour will travel to Bradford, Brighton, Birmingham, Basingstoke, Folkestone, Leicester, Dorking, London and Buxton.

– Tickets go on sale on February 4 and more information is available from Behindthefringe.live. 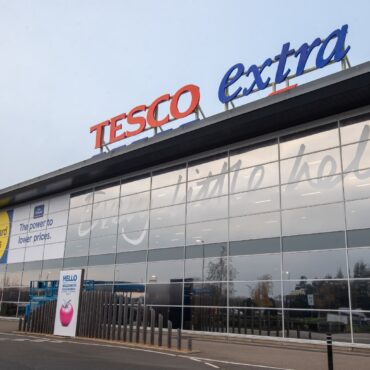 There are fears for more than a thousand jobs at the supermarket Tesco has announced changes to overnight roles at a number of supermarkets and petrol station stores which will put more than 1,400 workers at risk of redundancy. It comes after the retailer confirmed on Monday that it plans to close its Jack’s discount supermarket arm, with seven stores shutting for good and the remaining six becoming Tesco shops. […]