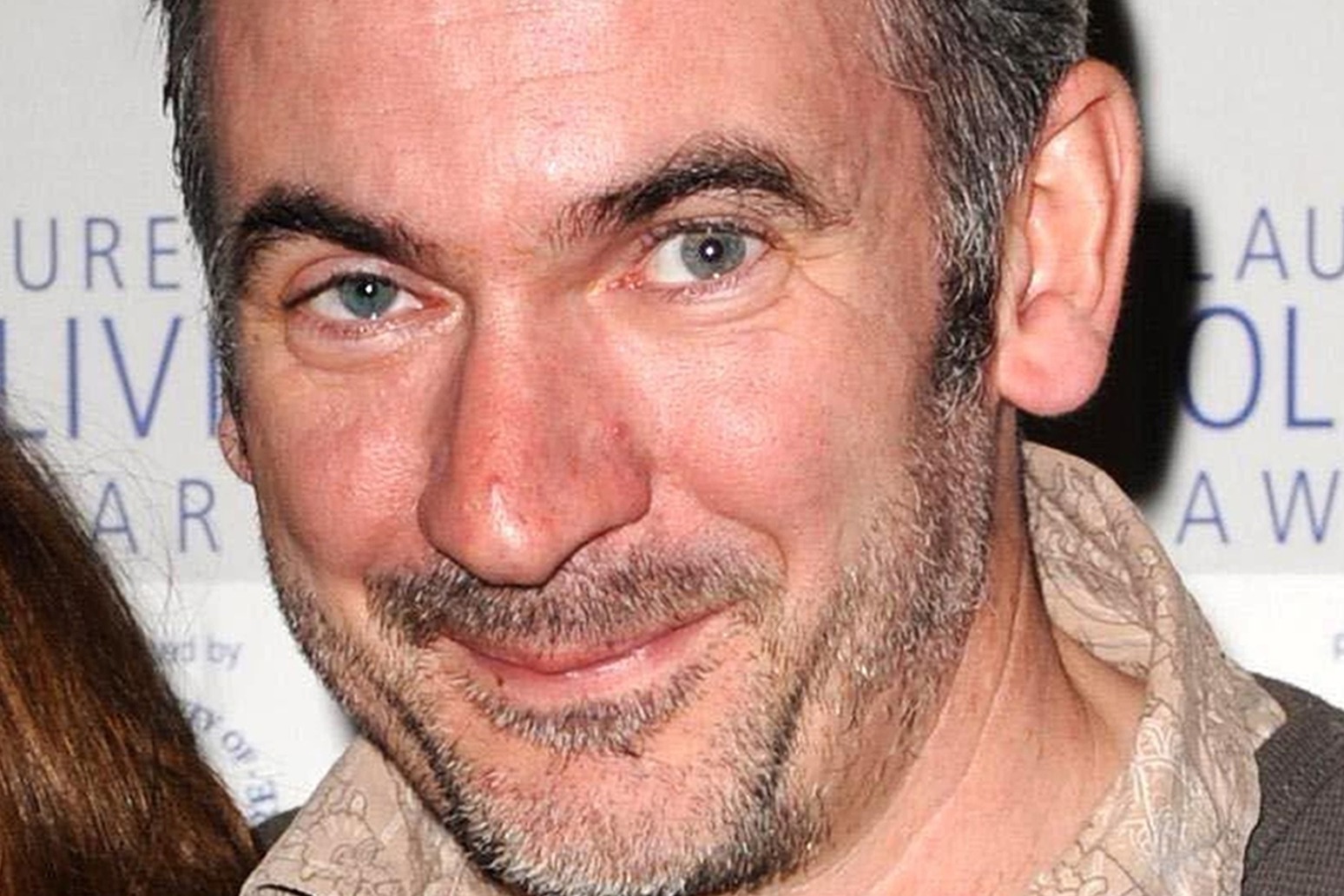 Friday Night Dinner and Chernobyl actor Paul Ritter has died at the age of 54, his agent has said.

The TV star had been suffering from a brain tumour.

A statement said: “It is with great sadness we can confirm that Paul Ritter passed away last night.

“He died peacefully at home with his wife Polly and sons Frank and Noah by his side.

“He was 54 and had been suffering from a brain tumour.

“Paul was an exceptionally talented actor playing an enormous variety of roles on stage and screen with extraordinary skill.

“He was fiercely intelligent, kind and very funny. We will miss him greatly.”

The actor was best known for his role as family patriarch Martin Goodman in Channel 4’s Friday Night Dinner, in which he starred alongside Tamsin Greig and Simon Bird.

He also played Anatoly Dyatlov in the acclaimed drama Chernobyl and Eldred Worple in Harry Potter And The Half-Blood Prince.

Other notable roles were as Guy Haines in James Bond film Quantum Of Solace, in period drama Belgravia, as Billy Cartwright in Vera and Sir John Seymour in Wolf Hall.

Born in 1966, Ritter made his TV debut in an episode of The Bill in 1992 and became an acclaimed stage actor, working with the National Theatre in The Royal Hunt Of The Sun, All My Sons, Coram Boy, The Hot-House, The Curious Incident Of The Dog In The Night-Time and as John Major in The Audience opposite Dame Helen Mirren as the Queen.

He also worked with the Royal Shakespeare Company and played Pistol in the 2012 mini-series The Hollow Crown.

Ritter was nominated for a Tony Award and an Olivier for his role as Reg in the Old Vic’s revival of The Norman Conquests.

Hugh Adams, of charity Brain Tumour Research, said: “Our deepest condolences go to Paul’s family and friends following the devastating news that he has died from this terrible disease.

“Approximately 16,000 people each year are diagnosed with a brain tumour and unlike most other cancers, incidences of and deaths from brain tumours are rising.

“Just 12% of those diagnosed with a brain tumour survive beyond five years compared with an average of 50% across all cancers.

“We are proud to be building a network of experts in sustainable research at dedicated centres of excellence whilst influencing the Government and larger cancer charities to invest more nationally, getting us closer to finding a cure.” 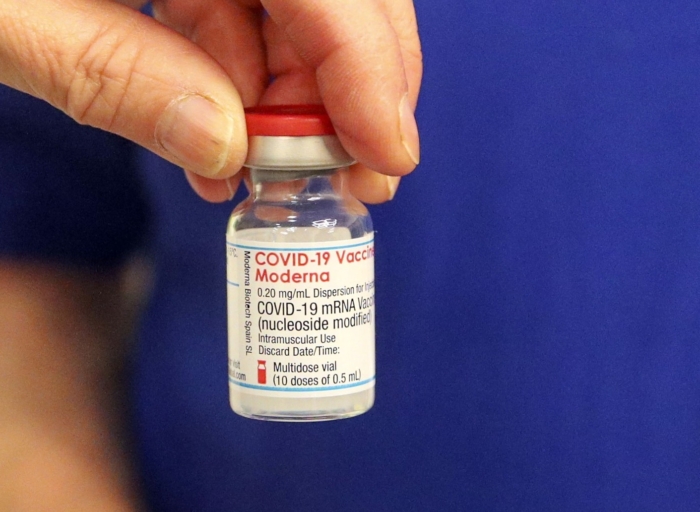 Coronavirus no longer leading cause of death in England and Wales 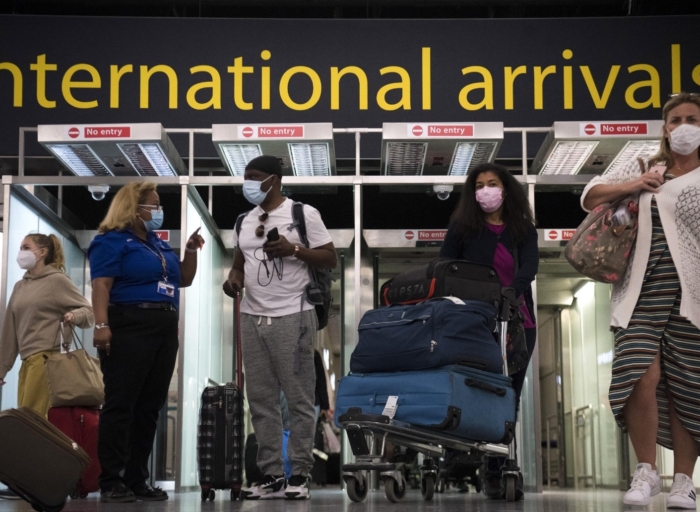