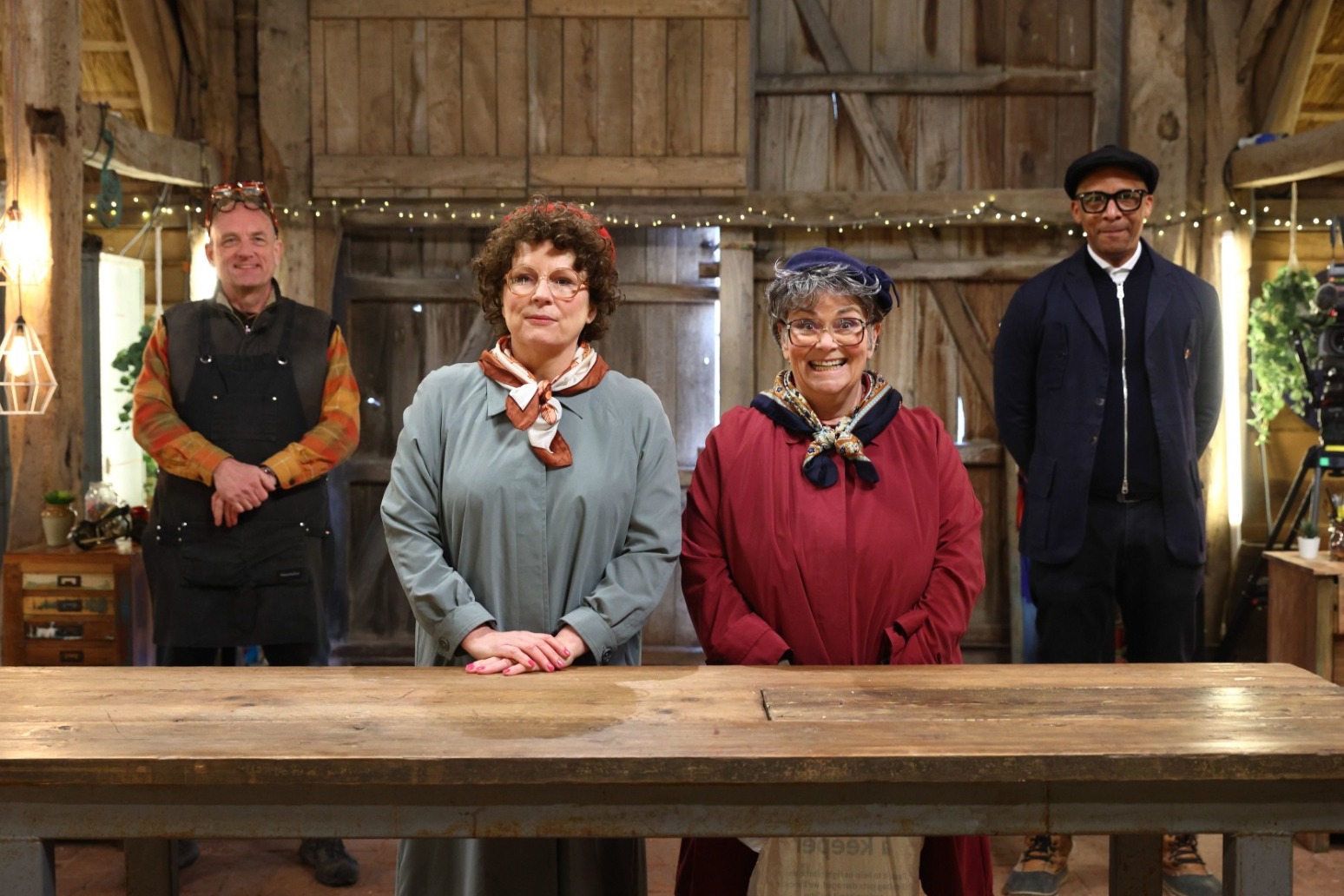 Red Nose Day celebrations will return to BBC One on Friday with Matt Lucas, David Walliams, Dawn French and Jennifer Saunders among the stars taking part.

Sir Lenny Henry, David Tennant, Paddy McGuinness and Zoe Ball will host the main fundraising show, which will be broadcast from the BBC studios in Salford for the first time.

French and Saunders will reprise their popular characters The Extras for a sketch set in The Repair Shop, while Walliams and Lucas will bring back their comedy sketch show Rock Profile for a one-off special.

The special instalment of The Repair Shop, which will also feature Dame Judi Dench, will see the comedians playing a pair of fame-hungry women trying to get a free fix in the shop of the popular BBC show.

Repair Show host Jay Blades will attempt to deal with them before having enough of their antics and kicking them out of the shop.

Little Britain stars Lucas and Walliams will impersonate Miley Cyrus and her famous father Billy Ray as part of their comedy sketch.

The show consisted of a series of spoof interviews where Jamie Theakston – playing himself – interviewed Lucas and Walliams as they played caricatures of well-known musicians.

In the upcoming Rock Profile special, Vernon Kay will take over Theakston’s original role and will be interviewing some familiar faces, played by Lucas and Walliams.

The interviewees will be in the recording studio preparing for the release of the Comic Relief single, a version of Whitney Houston’s The Greatest Love Of All.

In aid of Comic Relief, Lucas and Walliams will take on the role of artists including Adele, Post Malone, Lady Gaga and Lewis Capaldi.

The fundraising broadcast will also see Kylie Minogue joining forces with the cast of hit BBC sitcom Ghosts in a one-off sketch, while Jack Whitehall will participate in a game of mini golf with footballers Declan Rice and Mason Mount.

The show will be followed by the The Great Comic Relief Prizeathon, which will follow the BBC News At Ten and continue the Red Nose Day celebrations.

Comedian Joel Dommett has previously announced that he will no longer be hosting The Great Comic Relief Prizeathon this week, after testing positive for Covid-19.

He will be replaced by TV star Vernon Kay on the night, which will have live music, comedy sketches and prize draws. 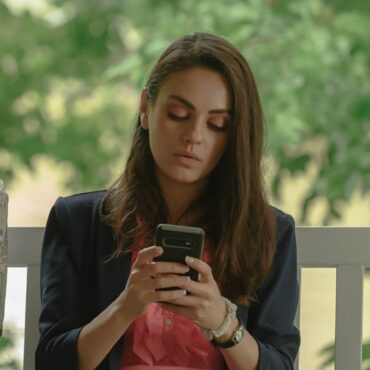 Mila Kunis and Ashton Kutcher say they are “overwhelmed with gratitude” after thousands of people helped them raise 30 million dollars (£22,500,000) for refugees in Ukraine. The Hollywood power couple previously said they would match up to 3 million (£2,250,000) dollars in donations to help supply humanitarian aide to those caught up in the conflict. They said the donations would provide a “softer landing” for those displaced by violence as […]