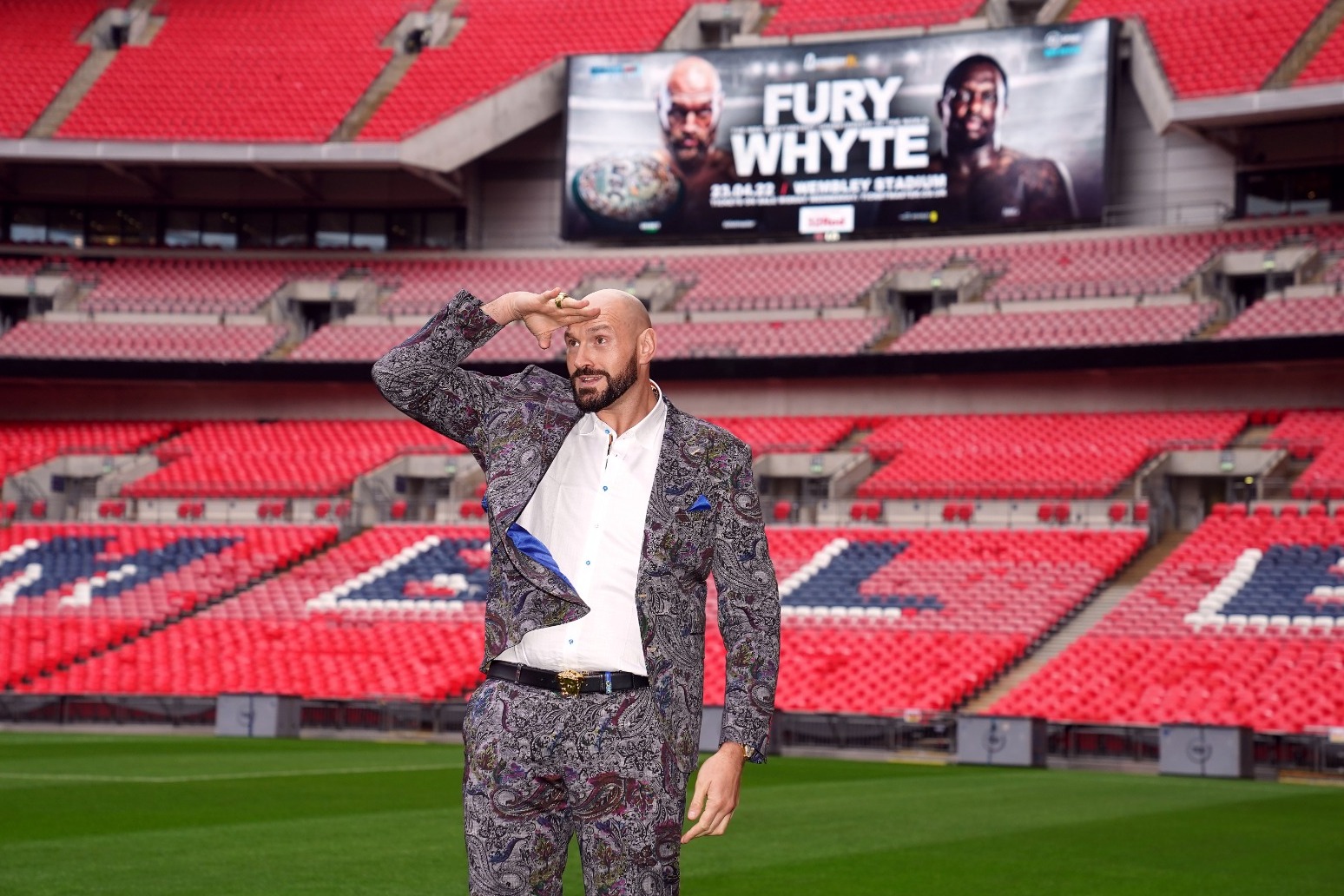 Talk of the Gypsy King eventually fighting Joshua continues to rumble on, with the latter currently awaiting a rematch with Oleksandr Usyk after losing his WBA, IBF and WBO belts to the Ukrainian in September.

Undefeated Fury is a heavy favourite this weekend but former champion Bruno feels Whyte – who earlier this year was expected to step aside and allow his opponent an undisputed championship encounter with Usyk – is capable of causing an upset.

“You’ve really got to give Whyte credit where credit’s due because I think they wanted to wipe him off and get him out the way,” Bruno told the PA news agency.

“But I think this is one of the awkwardest (sic) out of the lot. It’s going to be more awkward than Anthony Joshua because he’s up for the fight and he can punch with both hands.

“It could go either way. I think Tyson Fury is the favourite but Dillian has got a lot of power – sometimes it’s unnecessary power – of winding him up.

“He doesn’t hit after the bell but he is someone that does anything slightly (to gain an advantage). He has been known to lose his cool and I think that’s what Tyson wants him to do, lose his cool.”

Fury initially claimed he would retire after the St George’s Day fight due to having more money than he will ever need following career earnings in excess of £100million.

However, he has since backtracked and said hanging up his gloves was not on his mind.

Bruno, who won 40 of his 45 professional fights between 1982 and 1996, thinks there is little chance of Fury imminently calling it a day and expects the 33-year-old to one day face fellow Briton Joshua.

“Tyson Fury has talked about retiring but if the numbers keep going up, he ain’t retiring jack s***,” said Bruno.

“Eventually if the money is there to be made, I think they (Fury and Joshua) will definitely get it on.

“Anthony Joshua’s got power and he fancies his chances but people don’t really know how good Tyson Fury is. Tyson Fury is better than a lot of people give him credit for. He’s got a lot of mouth but he knows how to box.

“I think he’s getting his head together, keeping it together and doing the right things.”

Fury is preparing for his first fight on UK soil as world champion, with a crowd of 94,000 expected.

He battled depression, binge drinking and drug abuse after upsetting Wladimir Klitschko in 2015 before capping a remarkable comeback by taking the title from Deontay Wilder in 2020 and then retaining it against the American in October.

He said: “He was in a very, very bad place. But he’s moved out of that dark place into the light and you can see him shining with the light.

“Mental health, he’s done brilliant because sometimes if people see that someone has broken down they can never be repaired.

“He’s proved it, I proved it, a lot of people have proven that you can have mental health issues but you can keep it under control.

“He’s a very, very good role model (for mental health). If you chuck stones at greenhouses and it doesn’t break then you must be God. He’s only human.” 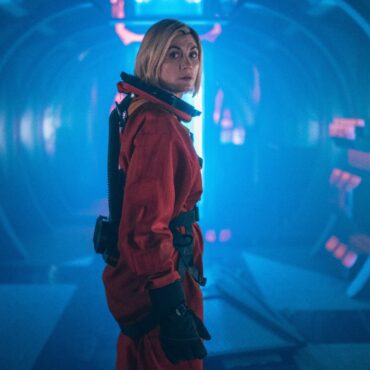 The Master, the Daleks and the Cybermen will all feature together in the upcoming special Doctor Who episode to mark the BBC’s centenary. A first look at the anniversary special has also revealed that two Doctor’s companions from earlier eras of the show will reprise their roles for the first time since leaving the show. The centenary special, which will air later this year, will also be Jodie Whittaker’s final […]