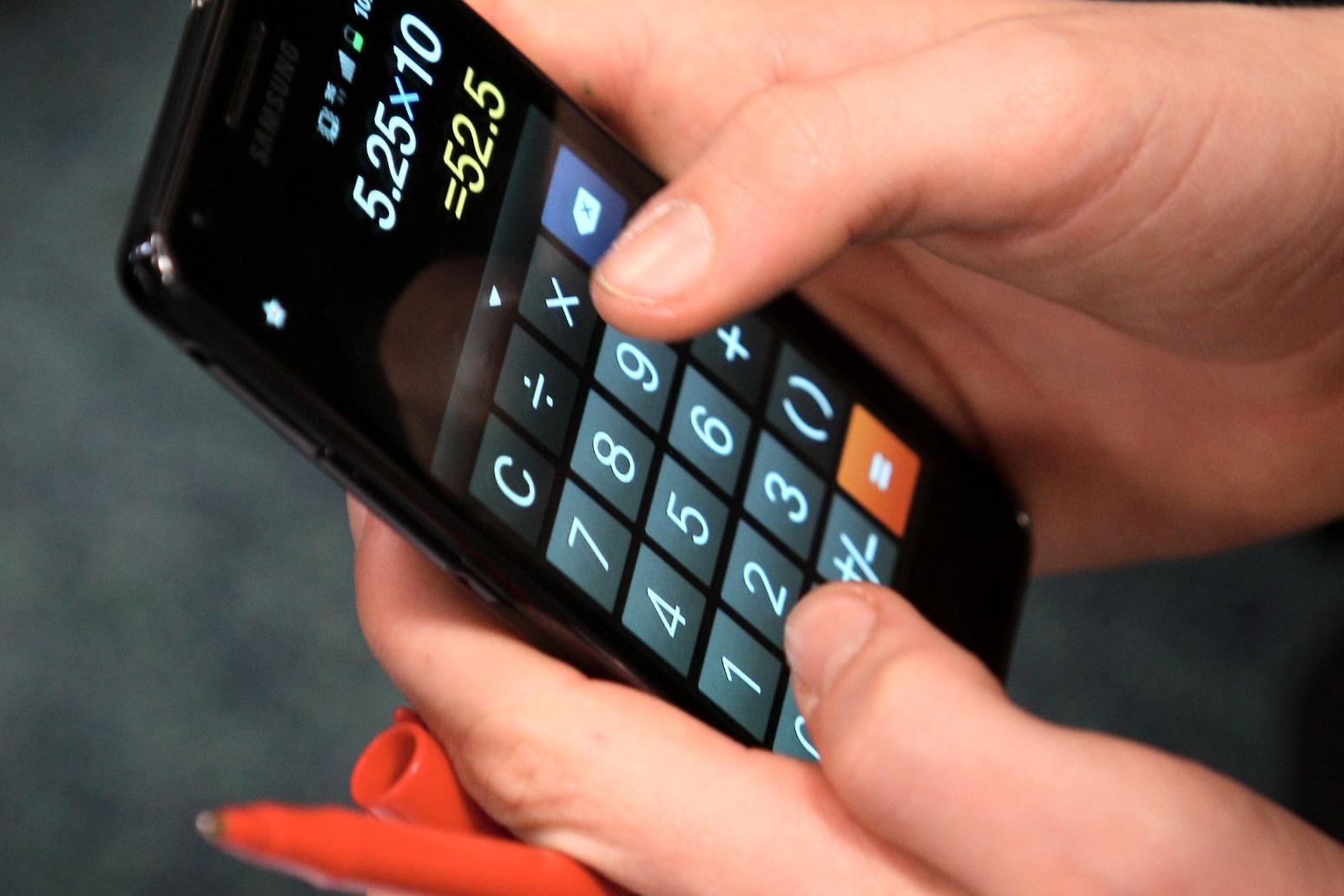 Four in 10 (40%) people do not feel confident about using numbers in their everyday lives, a survey has found.

And one in five (20%) would avoid jobs that involve using numbers often, according to the research published by the Association of British Insurers (ABI).

More than a third (37%) said that having easier access to online numeracy tools would help them, and a quarter (25%) feel that clearer explanations would increase their confidence in dealing with numbers.

The ABI released the findings as it said it has teamed up with Plain Numbers, to help people better understand customer communications.

Plain Numbers’ other advisory partners include the Bank of England and the Treasury.

The ABI said it is raising awareness among its insurance and long-term savings members of how they can work with Plain Numbers to help communicate numbers and their context to customers.

Firms that have signed up so far include Aviva, Direct Line Group, Royal London, RSA and Standard Life, part of Phoenix Group.

Barry O’Dwyer, ABI president and Royal London Group chief executive, said: “The insurance and long-term savings sector is committed to being as clear and straightforward with customers as possible. Numbers and their context are a big part of this.

“This partnership with Plain Numbers is a significant step forward in helping customers have greater confidence when dealing with financial products, and I would urge insurance and long-term savings firms to join the initiative.”

Yvonne Braun, the ABI’s director of policy, long-term savings and protection, said: “Lack of confidence with numbers can make it very difficult for people to navigate their finances such as mortgages, insurance, retirement planning and, more generally, their household budgets. If our sector makes it much easier for people to understand numbers and their context, people’s financial resilience will grow.”

The Covid-19 Support Fund, which was launched by the insurance and long-term savings industry, is also making a £55,000 donation to the Financial Times’ charity, the Financial Literacy and Inclusion Campaign, which aims to improve financial literacy where it is most needed, the ABI said.

It added that the donation will support the campaign’s Making Money Work course, aimed at helping those working in the hospitality sector, which was particularly badly affected by the pandemic, to develop the basic building blocks to manage their money.

The Covid-19 Support Fund was established in May 2020 to help some of the people hardest hit by the coronavirus pandemic, and has raised more than £100 million for charities around the UK.