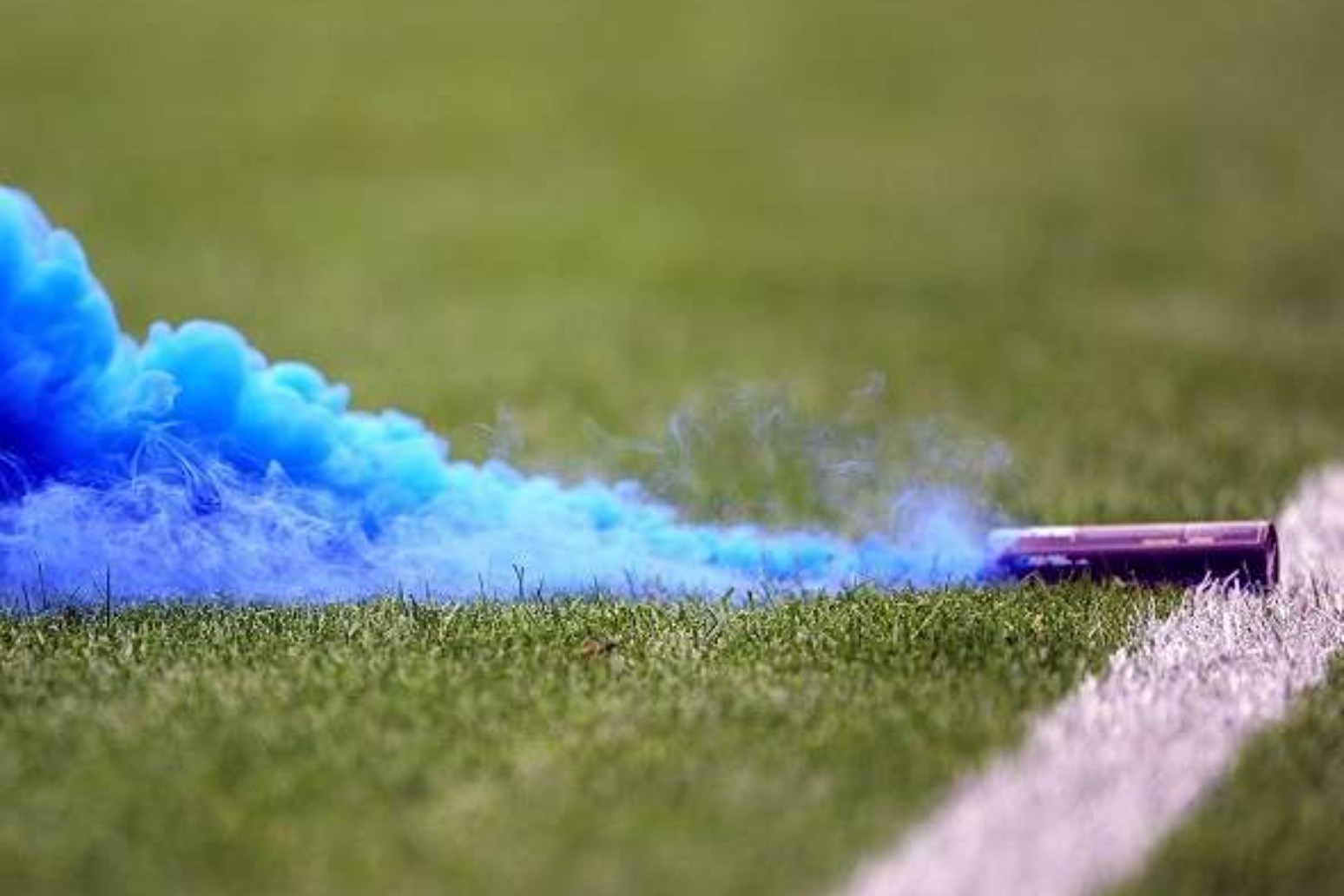 Four men have been arrested after a flare was thrown onto the pitch during the FA Cup tie involving West Ham and Kidderminster Harriers.

Four men have been arrested after a flare was thrown onto the pitch during the FA Cup tie involving West Ham and Kidderminster Harriers.

West Mercia Police said the suspects, aged in their 20s and 30s and from Birmingham, Hampshire and Kidderminster, were arrested on suspicion of possessing and setting off a flare during the game at Aggborough.

Once identified, the suspects were then removed from the ground and taken into custody, police said.

Speaking after West Ham’s 2-1 win in extra-time, West Mercia Police Superintendent Gareth Morgan said: “The majority of fans, both home and away, have enjoyed the match this afternoon and behaved respectfully towards each other before, during and after kick-off.

“Unfortunately, there was a small number of home fans causing trouble, but thanks to the club’s stewards we were able to detain the four men before anyone was injured by their careless actions.

“We worked closely with the club in the build-up to the game, and increased our presence around the town to ensure fans and the public were kept safe during this exciting and historic match. I would like to thank everyone involved for their co-operation.

“Sadly, it wasn’t the result we had hoped for but the match was a celebration of football, and was played in the true spirit of the FA Cup. Both the team and the community did Kidderminster proud.” 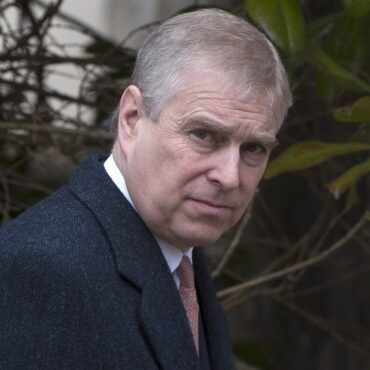