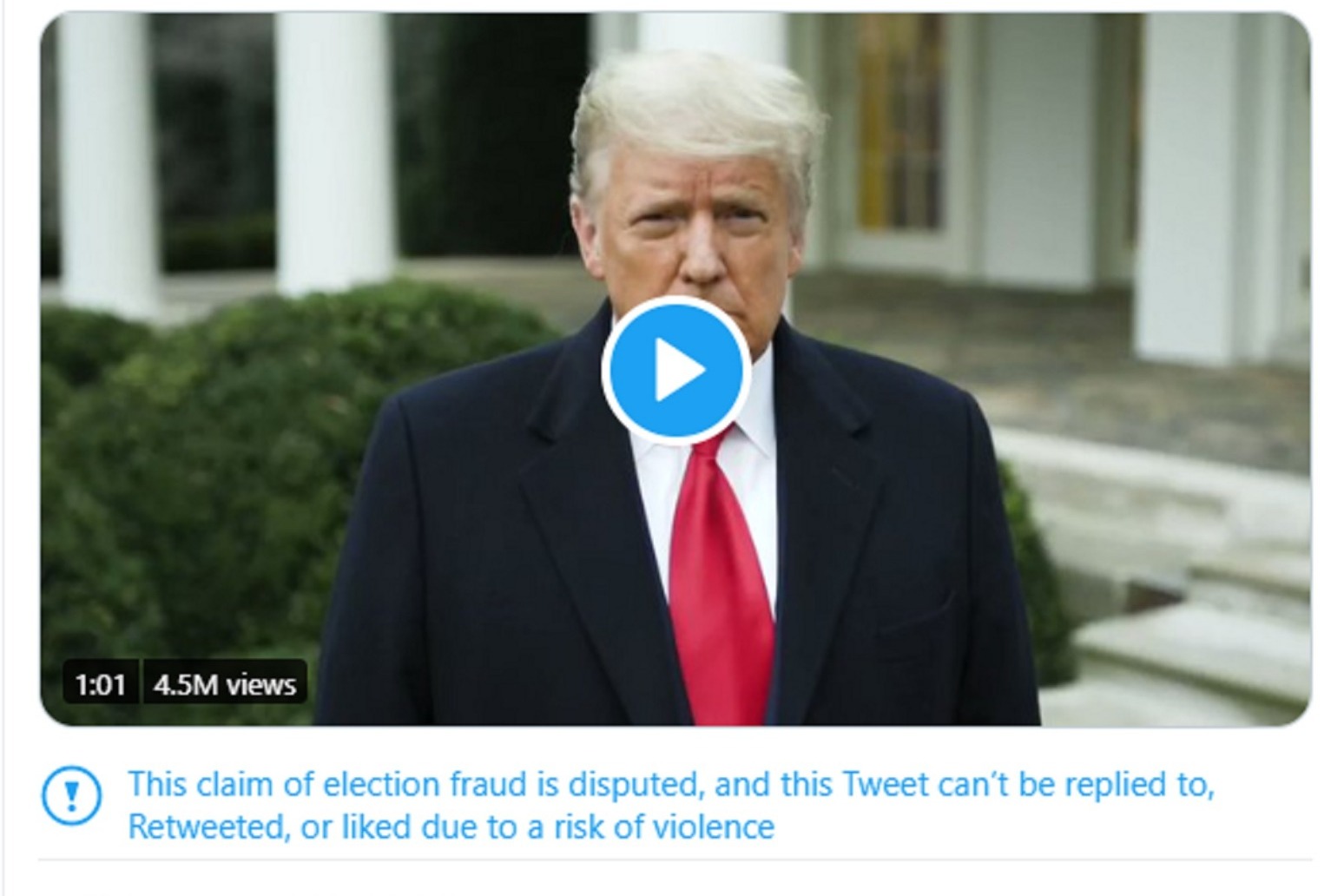 Former Donald Trump advisers Peter Navarro and Dan Scavino were held in contempt of Congress on Wednesday for their month-long refusal to comply with subpoenas from the investigation into the January 6 attack on the US Capitol.

The two men became the latest members of former President Trump’s inner circle to face legal jeopardy as the select committee continues its more than nine-month-long probe into the worst attack on the Capitol in more than 200 years.

Criminal referrals for Mr Navarro and Mr Scavino will be sent to the Justice Department for possible prosecution.

The contempt action followed hours of debate in the House of Representatives as Republicans stood by Mr Trump and charged that Democrats were trying to politicise the attack on the Capitol by his supporters.

“Let’s be honest, this is a political show trial,” Mr McCarthy said.

Democrat Jamie Raskin of Maryland, among the nine members of the January 6 panel, noted that the committee has two Republicans, including Liz Cheney of Wyoming. He added that the purpose of the floor vote was to make clear that “open contempt and mockery for this process, and for the rule of law” will not be allowed by the chamber.

“I mean, it is just amazing that they think they can get away with this,” he told reporters about Mr Scavino and Mr Navarro as the debate raged on Wednesday.

Cheney and Adam Kinzinger, who is also on the select committee, were the only Republicans who voted in favour of the contempt charges.

“This vote will reveal to us who is willing to show tolerance for the intolerable,” Majority Leader Steny Hoyer of Maryland said on the floor, directing his comments to Republicans across the aisle.

Mr Raskin and other Democrats made their case that Mr Scavino and Mr Navarro are among just a handful of individuals who have rebuffed the committee’s requests and subpoenas for information. The panel has interviewed more than 800 witnesses so far.

The committee says Mr Scavino helped promote Mr Trump’s false claims of a stolen election and was with him the day of the attack on the Capitol. As a result, he may have “materials relevant to his videotaping and tweeting” messages that day.

A lawyer for Mr Scavino did not return multiple messages from the Associated Press seeking comment.

Mr Navarro, 72, a former White House trade adviser, was subpoenaed in early February over his promotion of false claims of voter fraud in the 2020 election that the committee believes contributed to the attack.

Mr Navarro cited executive privilege when declining to testify, saying the committee “should negotiate this matter with President Trump”. He added: “If he waived the privilege, I will be happy to comply.”

But President Joe Biden’s administration has already waived executive privilege for Mr Navarro, Mr Scavino and former national security adviser Michael Flynn, saying it was not justified or in the national interest for them to withhold their testimony.

Executive privilege was developed to protect a president’s ability to obtain candid counsel from his advisers without fear of immediate public disclosure, but it has limits. Courts have traditionally left questions of whether to invoke executive privilege up to the current White House occupant. The Supreme Court earlier this year rejected a bid by Mr Trump to withhold documents from the committee. 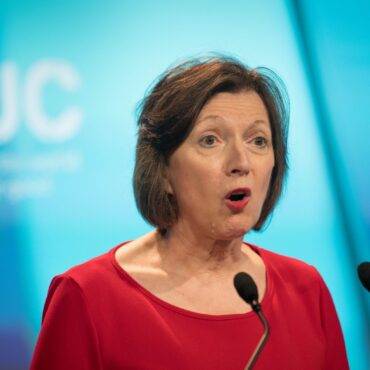 TUC calls for minimum wage enforcement powers to be beefed up

Plans to tackle abuses by ferry companies that do not pay the minimum wage will be “unworkable” unless enforcement powers are beefed up, the TUC has warned. The union organisation said only the Maritime and Coastguard Agency has the legal right to board ships for inspection to address safety concerns and enforce seafarers’ rights. HMRC inspectors, who are responsible for making sure workers are paid the minimum wage, do not […]