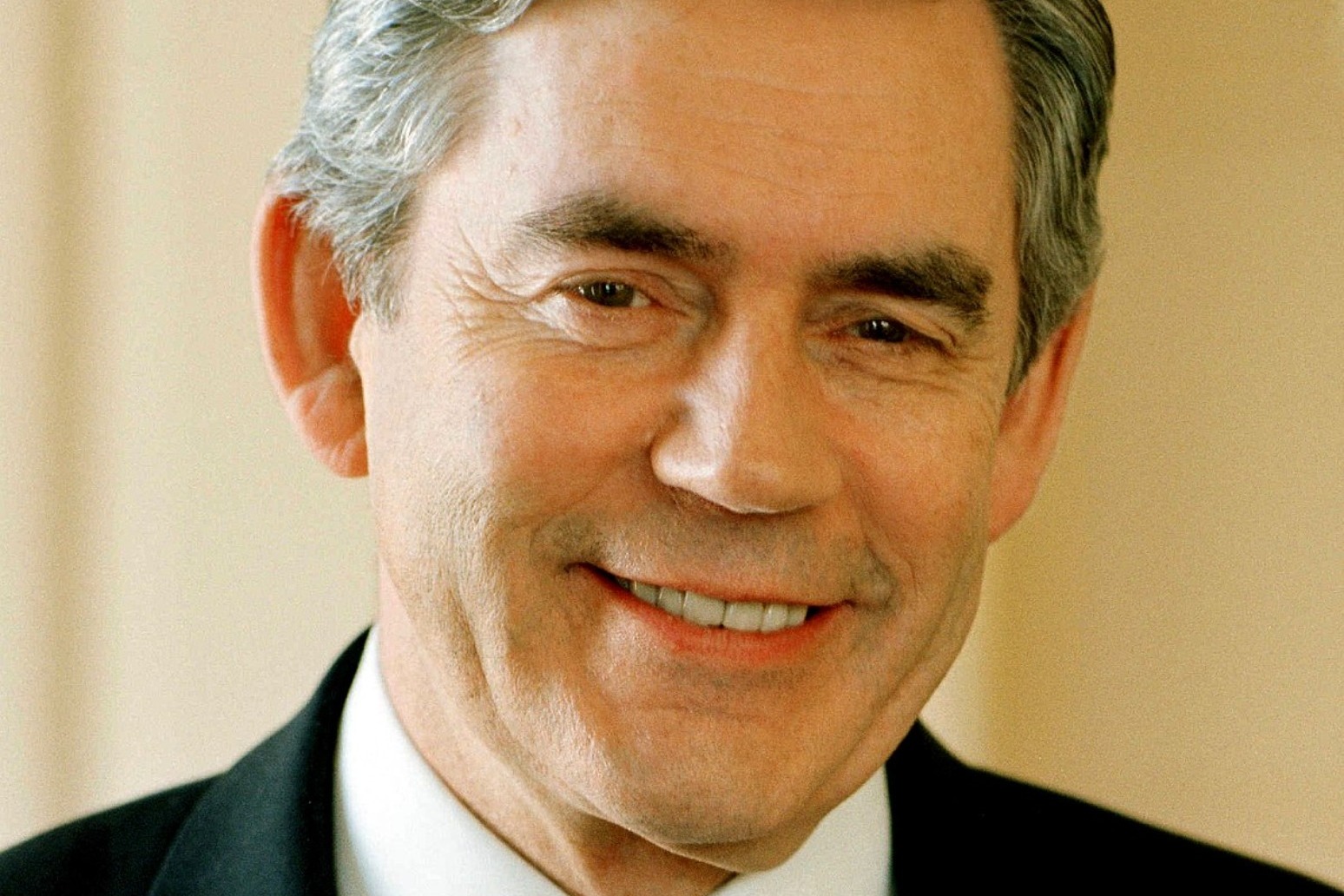 Writing in the Mail on Sunday, Brown echoed calls for an independent regulator to be appointed in the game, one of 47 recommendations put forward by Crouch as a result of the fan-led review which was commissioned by the Government in the wake of the failed Super League breakaway.

The review also called for Premier League clubs to pay a tax on transfers, potentially generating millions of pounds to be reinvested further down the pyramid, and for fans to be granted a ‘golden share’ in their club.

A number of Premier League clubs have voiced opposition to the proposals, but Brown said this merely showed how disconnected they were from the feelings of supporters.

“The Premier League’s implacable opposition to sensible reforms that will, for once, put the aspirations of the fans and the needs of grassroots football ahead of the money-grabbing of a few offshore billionaire owners is yet another reason why it is time to seize an unparalleled opportunity to force through change at the highest level of the professional game in England in 2022,” Brown wrote in his Mail on Sunday column.

“Runaway greed, made possible by what often seems like a free-for-all in club ownership, and poor overall supervision are in danger of destroying the best league in the world and all that is good about the sport which I and millions of fans love.

“The negative response of the Premier League to Tracey Crouch’s forward-looking review merely emphasises how detached many in the top echelon of the game have become from the interests of the fans.”

Brown, a shareholder in his boyhood club Raith Rovers, expressed fears Crouch’s proposals could be watered down before becoming law, and instead argued that further measures should be introduced, including raising tax levels on betting companies and investing the proceeds in grassroots sport.

He added: “We must rebut the responses of a Premier League immobilised by its own vested interests and I urge fans to keep pressing the case for change before those behind the European Super League regain the strength to try to undermine the fabric of our game again.” 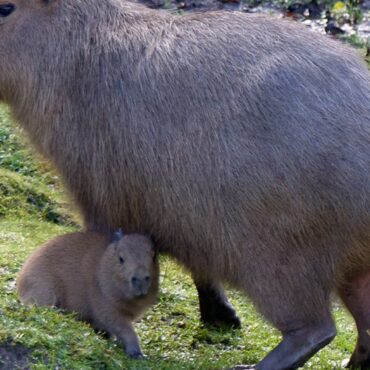 Keepers at Exmoor Zoo in Devon were treated to their own festive miracle after two capybara pups were born on Christmas Day. The zoo delayed announcing the births to ensure the new arrivals survived, but the unseasonably mild weather has proved perfect for the pups. Capybaras are part of the same rodent family as guinea pigs, and while the babies are currently the size of their smaller cousins, adults reach […]