The Crown Prosecution Service (CPS) said it had authorised police to charge Jared O’Mara, who used to represent the constituency of Sheffield Hallam, with seven counts of fraud by false representation.

He is charged alongside former aide Gareth Arnold, who faces six counts of fraud by false representation.

The CPS said O’Mara and a third man, John Woodliff were also charged with a Proceeds of Crime Act offence.

All three men will appear at Sheffield Magistrates’ Court on Friday September 24.

O’Mara stepped down as MP for Sheffield Hallam at the 2019 general election.

“The charge relates to an allegation he made fraudulent invoices to the Independent Parliamentary Standards Authority in 2019 jointly with Gareth Arnold, who is also charged with six counts of the same offence.

“Jared O’Mara is charged jointly with John Woodliff with a Proceeds of Crime Act offence.

“The CPS made the decision that the three men should be charged after reviewing a file of evidence from South Yorkshire Police.

“The CPS reminds all concerned that criminal proceedings against these defendants are active and that they have a right to a fair trial. It is extremely important that there should be no reporting, commentary or sharing of information online which could in any way prejudice these proceedings.” 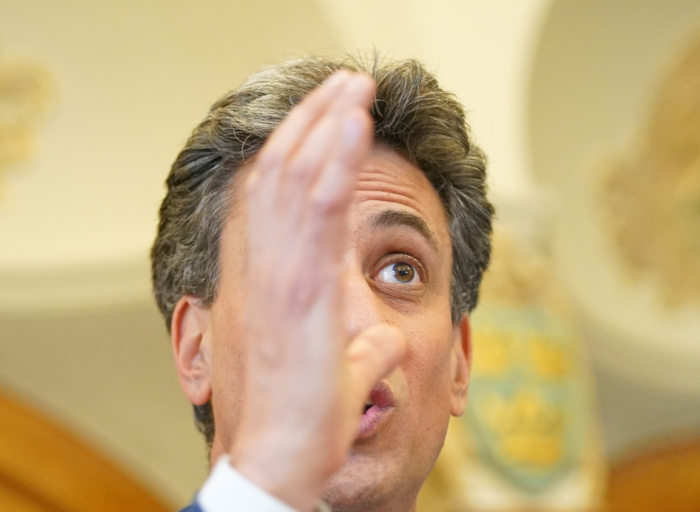 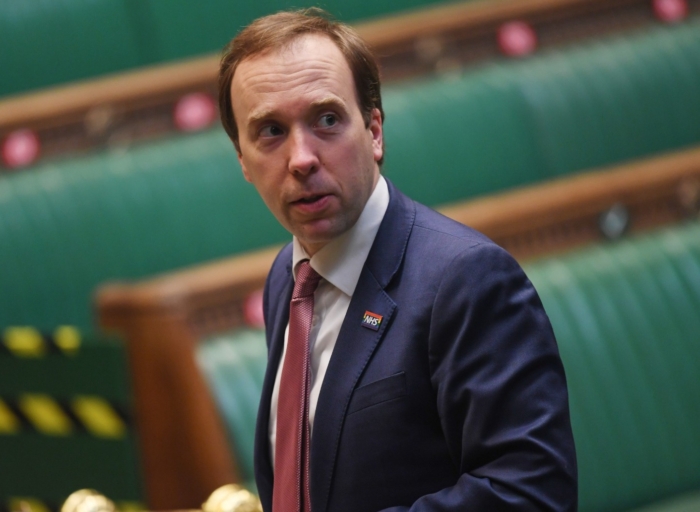