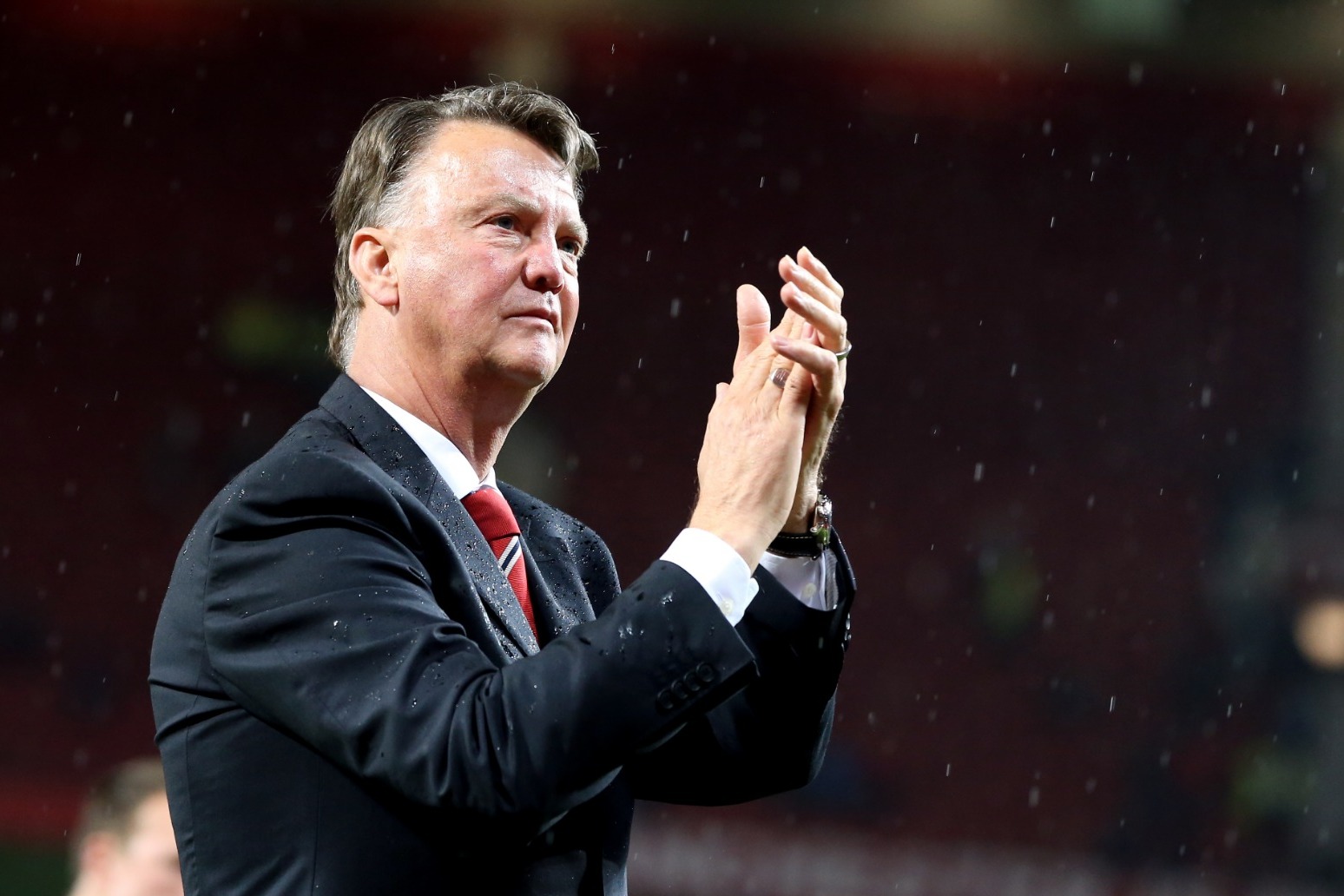 The 70 year old, who now manages Holland, has revealed he’s been diagnosed with prostate cancer

The broadcaster RTL said the 70-year-old, who is currently in his third spell managing Holland, talked about his condition on its show Humberto on Sunday evening as he discussed a documentary about his life.

Van Gaal said of his players: “They don’t know. They see a blush on my cheeks and think, ‘what a healthy (person) that is’. That is of course not the case.”

He added: “I’ve been through a lot with illnesses, including with my own wife. So that’s just part of life.

“(I) as a human being have probably become richer because of all those experiences. I thought that should also be in the film.”

United posted a message of support on their Twitter feed that said: “Everybody at Manchester United is fully behind our former manager, Louis van Gaal, in his battle against cancer. Sending you strength and courage, Louis.”

“Our thoughts and prayers go out to former Barca manager Louis van Gaal, who has been diagnosed with prostate cancer,” the club said on Twitter. “Stay strong, Louis, and get well soon.”

Van Gaal managed United from 2014 to 2016, overseeing them winning the FA Cup in the final game of his tenure.

He had previously won league titles with Ajax, who he also guided to Champions League glory in 1995, Barcelona, AZ Alkmaar and Bayern Munich.

His third stint with Holland, which started in August last year, has included qualification for the World Cup in Qatar that gets under way in November.