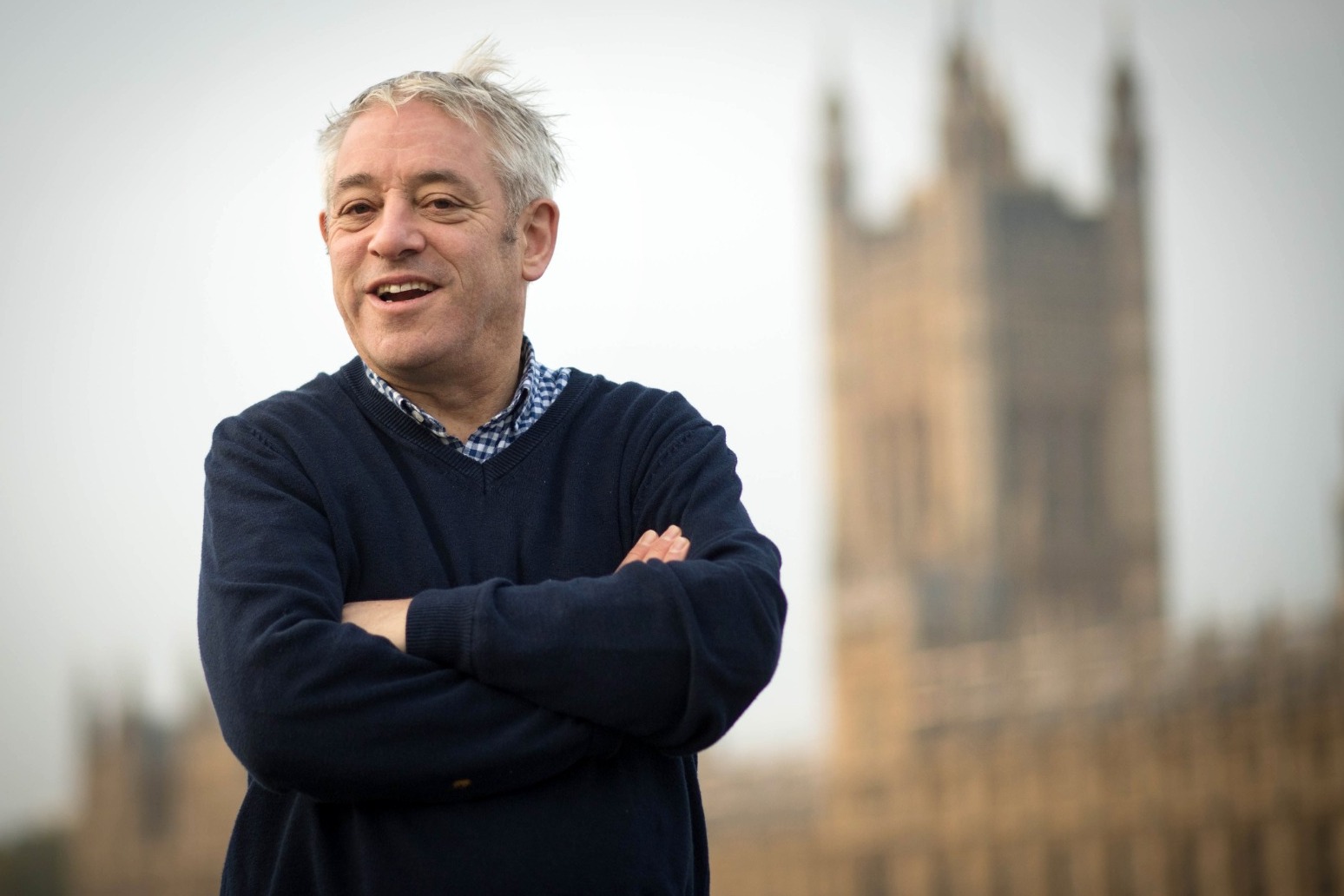 Former Commons leader Dame Andrea Leadsom said John Bercow should be expelled from the Labour Party after he was found guilty of bullying allegations.

The former Commons speaker, who has been branded a “serial liar” and banned from holding a pass to Parliament following an investigation into his conduct, switched from the Tories to Labour last year.

Dame Andrea, who is the Conservative MP for South Northamptonshire, told Times Radio that Mr Bercow was “incredibly discourteous” to people, and Labour leader Sir Keir Starmer “must expel” him from the party.

“I had pretty much frequent run-ins with him and I saw the way he treated other people,” she said.

She added: “I think Keir Starmer must expel John Bercow from the Labour Party. There’s no doubt in my mind.”

Dame Andrea was Commons leader between June 2017 and May 2019. She has also served as business secretary, environment secretary, and economic secretary to the Treasury.

She made the comments after Parliament’s Independent Expert Panel (IEP) called Mr Bercow a “serial bully” and said he should never again be allowed a Parliamentary pass.

The IEP said an inquiry by parliamentary standards commissioner Kathryn Stone upheld 21 allegations against Mr Bercow from three complainants, all House staff at the time, relating to the period 2009 to 2014.

Mr Bercow appealed against the commissioner’s findings to the independent panel but it upheld her verdicts without exception.

He had served as a Conservative MP for 12 years until he was elected speaker in 2009. He stepped down from that role in 2019.

At the time he switched allegiances, he told the Observer: “I am motivated by support for equality, social justice and internationalism. That is the Labour brand.

“The conclusion I have reached is that this Government needs to be replaced. The reality is that the Labour Party is the only vehicle that can achieve that objective. There is no other credible option.” 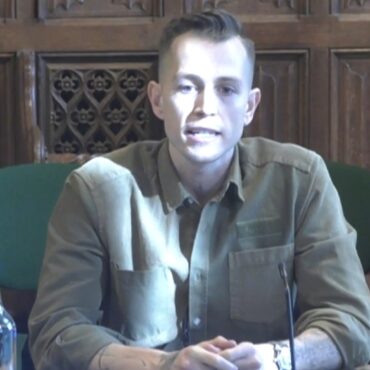 The Vamps star James Brittain-McVey has said he still feels pressurised to look a certain way from social media, billboards and advertisements. The singer and guitarist, 27, spoke about experiencing body image issues at the age of 14 as he gave evidence during a House of Commons Health and Social Care Committee into the impact of body image on physical and mental health. He said: “At that time there was […]