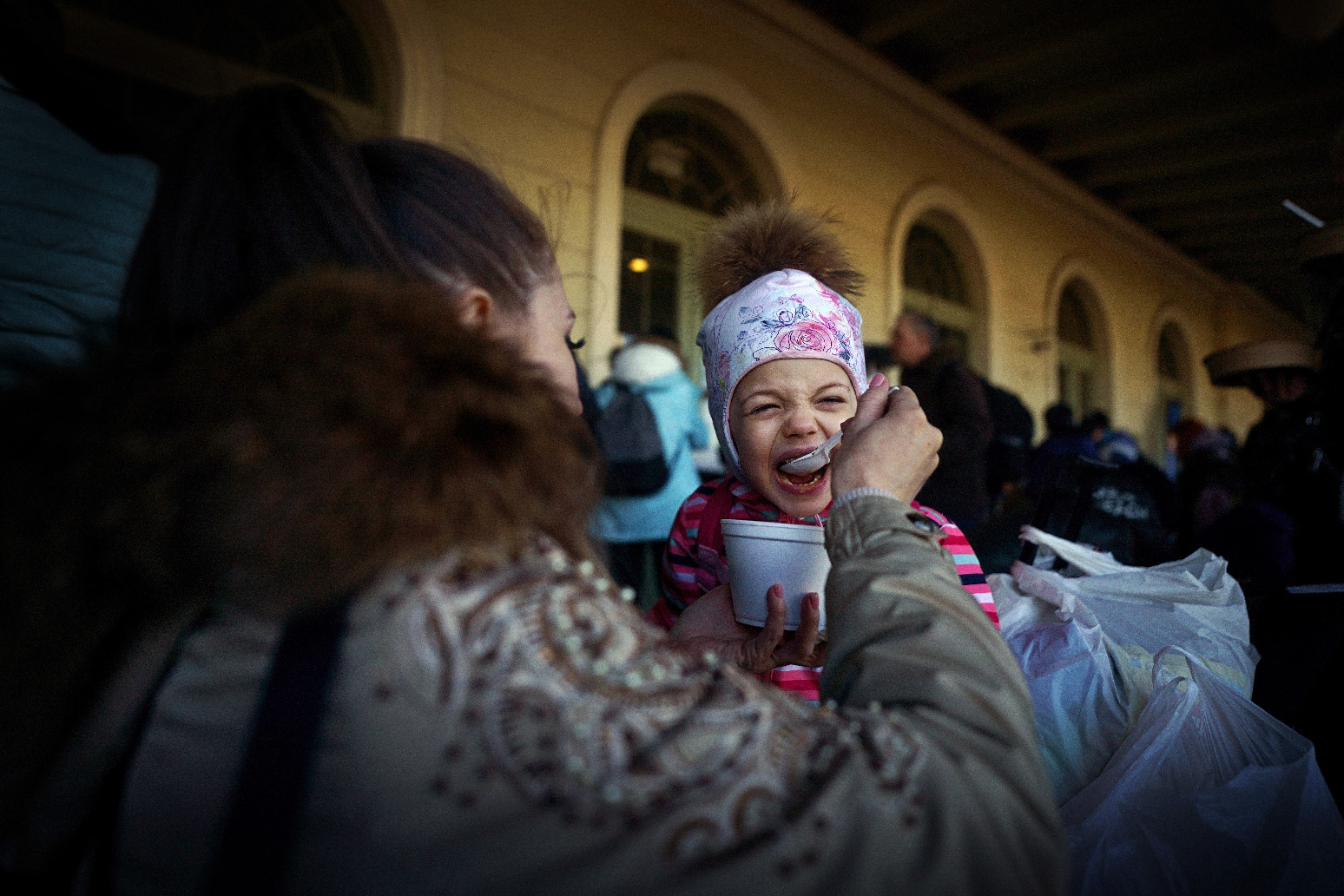 The Foreign Secretary said she is “appalled” at the alleged “abduction and deportation” of Ukrainians amid reports captives are being shipped to forced-labour camps in Russia.

The Foreign Secretary said she is “appalled” at the alleged “abduction and deportation” of Ukrainians amid reports captives are being shipped to forced-labour camps in Russia.

With Ukrainian city Mariupol under constant siege by Russian troops, there have been suggestions from Ukraine MPs that Moscow has deported some citizens to “distant parts of Russia” to work without payment in a move reminiscent of tactics used by the Nazis and the Soviet Union.

Liz Truss condemned the “Russian atrocities” in the south-east port city, pledging that President Vladimir Putin would be “held to account”.

Elsewhere, Prime Minister Boris Johnson, in a phone call with the Ukrainian president on Sunday afternoon, told Volodymyr Zelensky the UK was “committed to stepping up military, economic and diplomatic support” in a bid to bring about an end to the war.

Ms Truss, taking to social media, tweeted: “I am appalled by Russian atrocities in Mariupol, including attacks on schools sheltering civilians and the abduction and deportation of Ukrainians.

“Putin is resorting to desperate measures as he is not achieving his objectives.

“Putin and his regime will be held to account.”

The reports that thousands of Mariupol’s residents have been abducted remains unverified, but Ukrainian MP Inna Sovsun said that, according to information being shared by the city’s authorities, her countrymen and women were effectively being forced into slave labour.

She told Times Radio: “The very logic of Russia right now is the logic of the Soviet Union and the logic of Nazi Germany.

“It is a completely totalitarian state, and it is acting as one.

“So, from what we know from the city mayor and the city council, is they are taking Ukrainian citizens.

“They are sending them through what are called the ‘filtration camps’ and then they are being relocated to very distant parts of Russia, where they are being forced to sign papers (saying) that they will stay in that area for two or three years and they will work for free in those areas.”

Put to her that what she was describing was “effectively slave labour”, Ms Sovsun replied: “It is, yes.”

The Foreign Secretary’s tweet also referred to an attack on an educational facility, with a bomb said to have hit an art school in Mariupol where 400 people had taken shelter.

Local authorities said on Sunday that the school building was destroyed and people may be trapped under the rubble.

Mariupol is in the throes of a humanitarian emergency after being encircled by Russian troops, cut off from energy, food and water supplies and facing a relentless bombardment.

Only days before Sunday’s school shelling, there was a separate attack on a theatre in the city where more than 1,000 people were said to have been bunkered.

Mariupol is expected to fall into Russian hands, with Mr Zelensky’s aides briefing that defenders were struggling against “the overwhelming force of the enemy” amid regular assaults.

Its capture would mark a rare advance in the face of fierce Ukrainian resistance that has dashed Russia’s hopes for a quick victory.

Mr Johnson used his call with Mr Zelensky to condemn the “abhorrent attacks on innocent civilians” seen in Mariupol.

The British leader asked his counterpart what his military required in the struggle against Russia’s incursion before vowing to “advance” Kyiv’s interests at Nato and G7 meetings planned for this week.

Mr Johnson is expected to travel to Brussels, where he will hold talks on Thursday with US President Joe Biden and other allies on the Ukraine crisis.

The leaders also discussed the ongoing negotiations between Russia and Ukraine, according to No 10, with the Prime Minister reaffirming his “staunch support for Ukraine’s position”.

Last week, Mr Zelensky said the Kremlin’s demands in peace talks were becoming “more realistic”, with reports suggesting the conversation had become centred around whether Russian troops would remain in separatist regions in eastern Ukraine after the conflict and where the borders would lie.

But a Ukraine politician said while her country is open to further meetings with Moscow, it is not prepared to give up land to the aggressor.

“That is not an option for discussion,” she said.

Chesterfield beat Maidenhead United 1-0 at The Technique Stadium on Saturday afternoon to remain in second position in the National League. Akwasi Asante scored the only goal of the game in the 76th minute to secure all three points for the Spireites. Paul Cook's side are seven points behind leaders Stockport County. Chesterfield Women thrashed Rotherham United Women 8-0 at home to remain top of the East Midlands Womens Premier Division. A hat-trick from Gina Camfield plus goals from Emmi […]