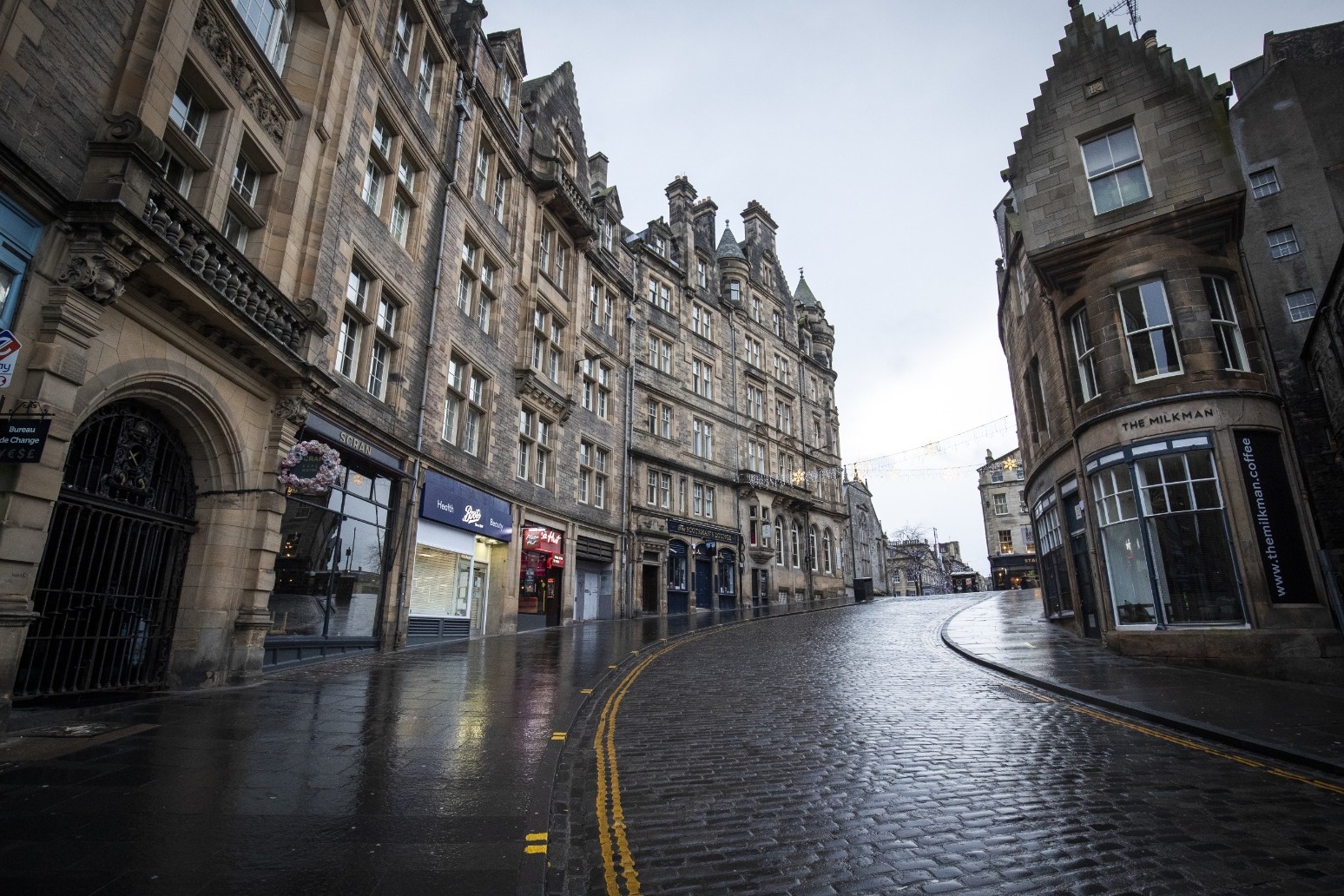 Scotland’s retailers are still struggling to attract the same number of shoppers as before the pandemic, according to an industry body,

Figures provided by the Scottish Retail Consortium show footfall for retailers is down 27.1% in July on the same month in 2019.

This compares to a 28% decrease across the UK.

Northern Ireland saw the shallowest footfall decline of the UK nations at -19.9%, followed by Wales at -25.8%.

Glasgow is performing better than every other UK city measured other than Belfast and Cardiff, but footfall there is still down 26.1%. 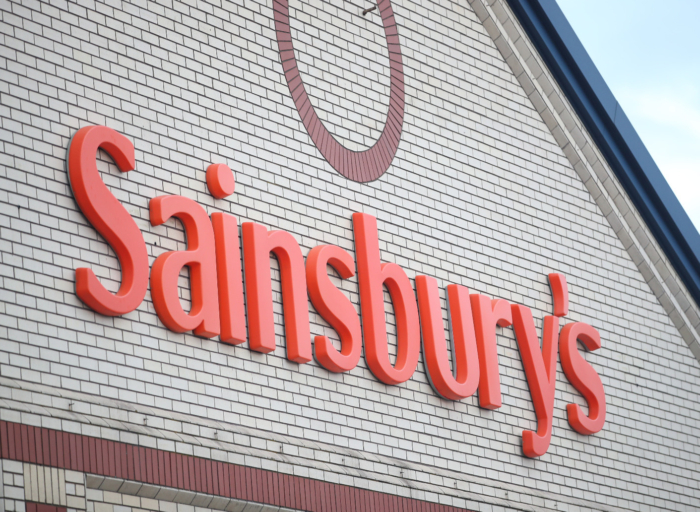 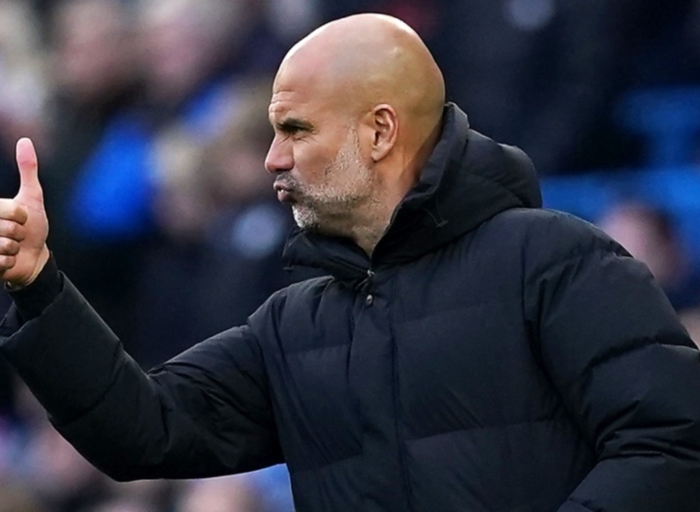