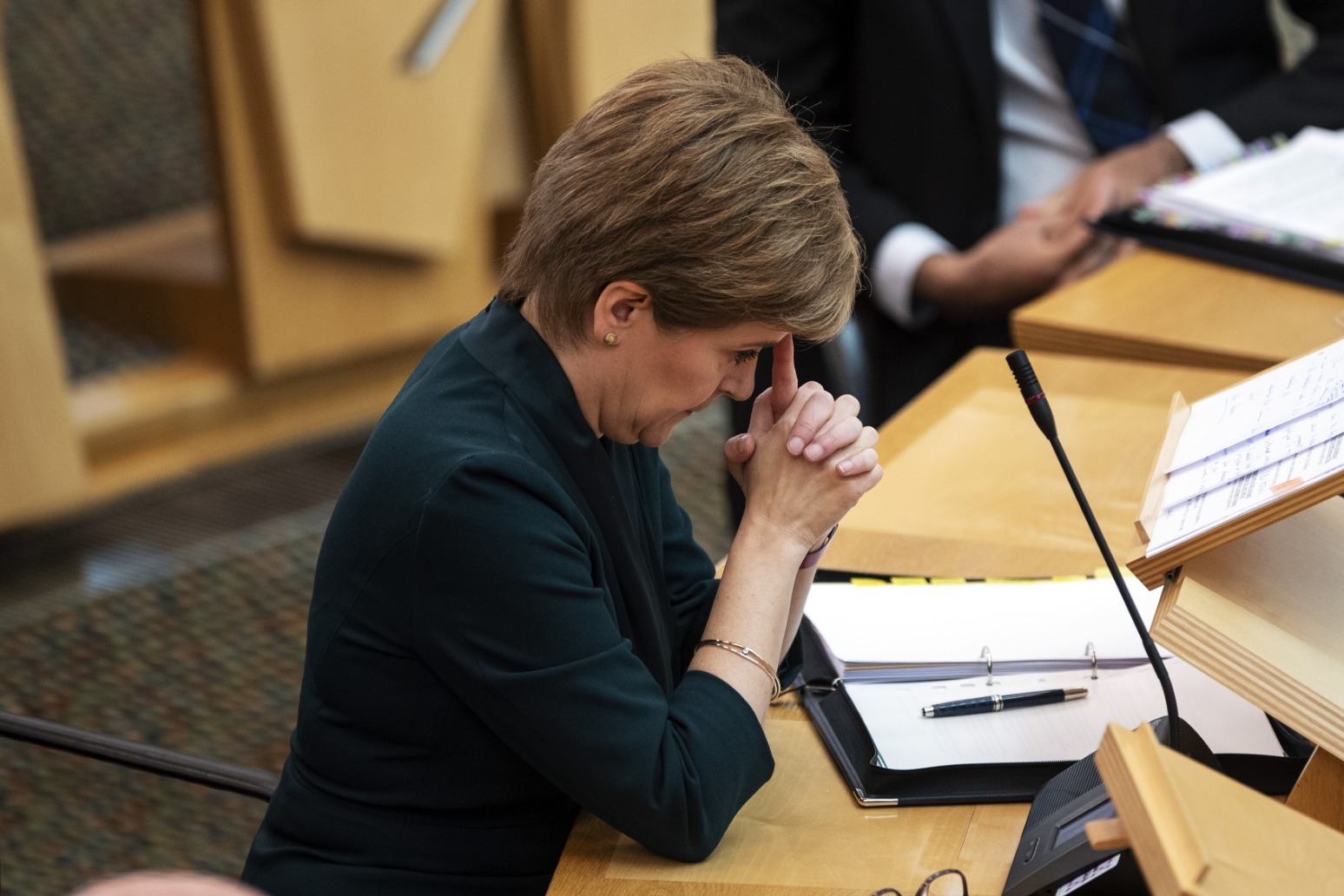 Nicola Sturgeon has apologised “unreservedly” for long ambulance waiting times, announcing that the military could be brought in to help with the backlog.

The First Minister was questioned about the death of Gerald Brown, 65, from Glasgow, who died after waiting for 40 hours for an ambulance, the Herald reported on Thursday.

She offered her condolences to the family of Mr Brown, but said the issues in the service would continue “for a period” as pressure caused by the pandemic continues and the winter months draw closer.

Ms Sturgeon said the waiting times for some patients were “not acceptable”, adding: “I apologise unreservedly to anyone that has suffered or is suffering unacceptably long waits.

“A range of actions have already been taken to address these challenges, for example additional funding to support new recruitment.

“A number of additional actions are currently under active consideration and I’m happy to summarise these in further exchanges, but I can confirm now that this includes consideration of seeking targeted military assistance to help deal with short-term pressure points.

Health Secretary Humza Yousaf, who said on Wednesday that people should “think twice” before calling for an ambulance, will make a statement to parliament next week, setting out measures being taken by the Scottish Government to ease the crisis.

The Tory leader Douglas Ross criticised Mr Yousaf’s comments, calling them “dangerous and reckless”, and urged the First Minister to apologise on Mr Yousaf’s behalf – which she did not.

Instead, the First Minister said people should “never hesitate in calling an ambulance if that is the intervention they think is required”.

Mr Ross said: “This shouldn’t be happening in Scotland in 2021.”

He added: “Last week, the First Minister wouldn’t accept the ambulance service is in crisis, surely the last seven days will have changed her mind?”

Ms Sturgeon refused to say there was a crisis, instead saying: “I don’t challenge the extent of the pressure that’s on our ambulance service and indeed on all parts of our national health service.

“It is incumbent on me as First Minister, with all of my colleagues across government, as it faces up to these challenges.”

Pressure because of coronavirus, the First Minister said, was driving the problems being seen in the sector.

She added: “These are challenges mirrored in health services across the UK and indeed many parts of the world because of the realities of Covid.

“The fact that anyone in our country waits an unacceptable period of time for an ambulance when they need urgent care is not acceptable to me and it’s not acceptable to anyone, and that is why we will work closely and intensively with the ambulance service to support it to meet those challenges, which I would expect to continue for a period as the Covid pressure continues and as we go into the winter months.”

The First Minister continued: “I do not, in any way, underestimate the extent of the challenge facing the ambulance service and by extension people across Scotland.

“This is the latest in a number of significant challenges posed to us as a result of this pandemic – our responsibility is to take the action to support the service to meet that challenge and that’s what I’m focused on, what the Health Secretary is focused on and what the entire Government is focused on.”

Speaking specifically about the case of Mr Brown, a spokeswoman from the Scottish Ambulance Service said: “We have started an investigation into the circumstances relating to the delay in reaching Mr Brown and will be in contact with Mr Brown’s family directly to apologise for the delay in response and pass on our sincere condolences.

“We are really sorry for their loss and our thoughts are with them at this difficult time. All findings and lessons learned will be shared with Mr Brown’s family as part of the investigation process.”

Mr Brown’s death has been reported to the Procurator Fiscal, who said an investigation was “ongoing”.

Following FMQs, a spokesman for the First Minister confirmed the Government will definitely be requesting military support, with ministers expected to ask for “support for as long as it is necessary”. 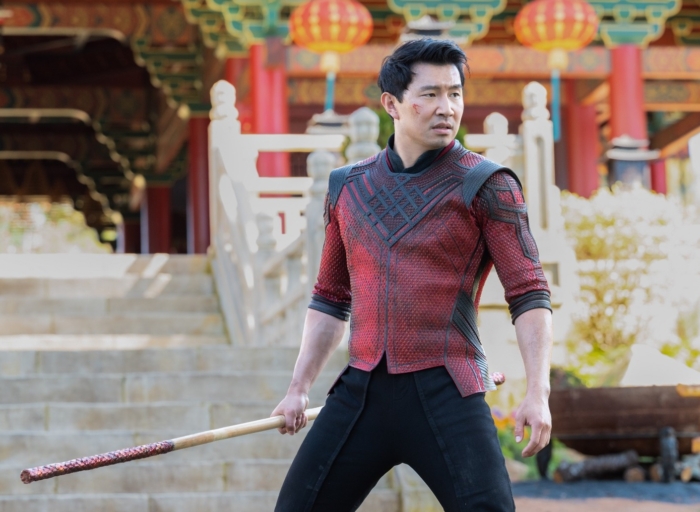 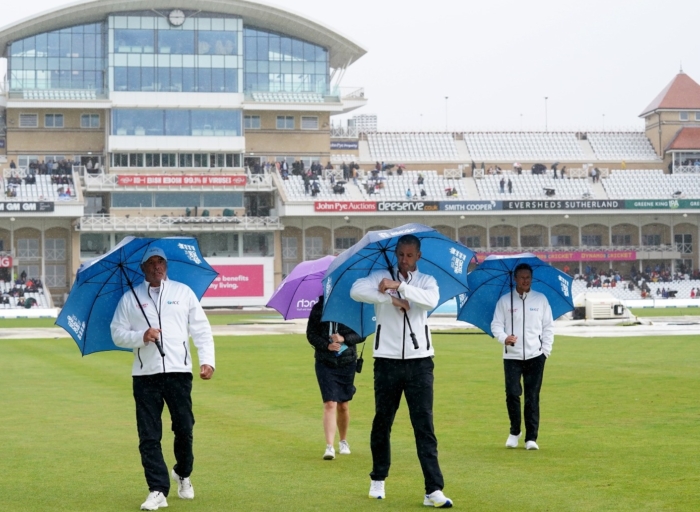