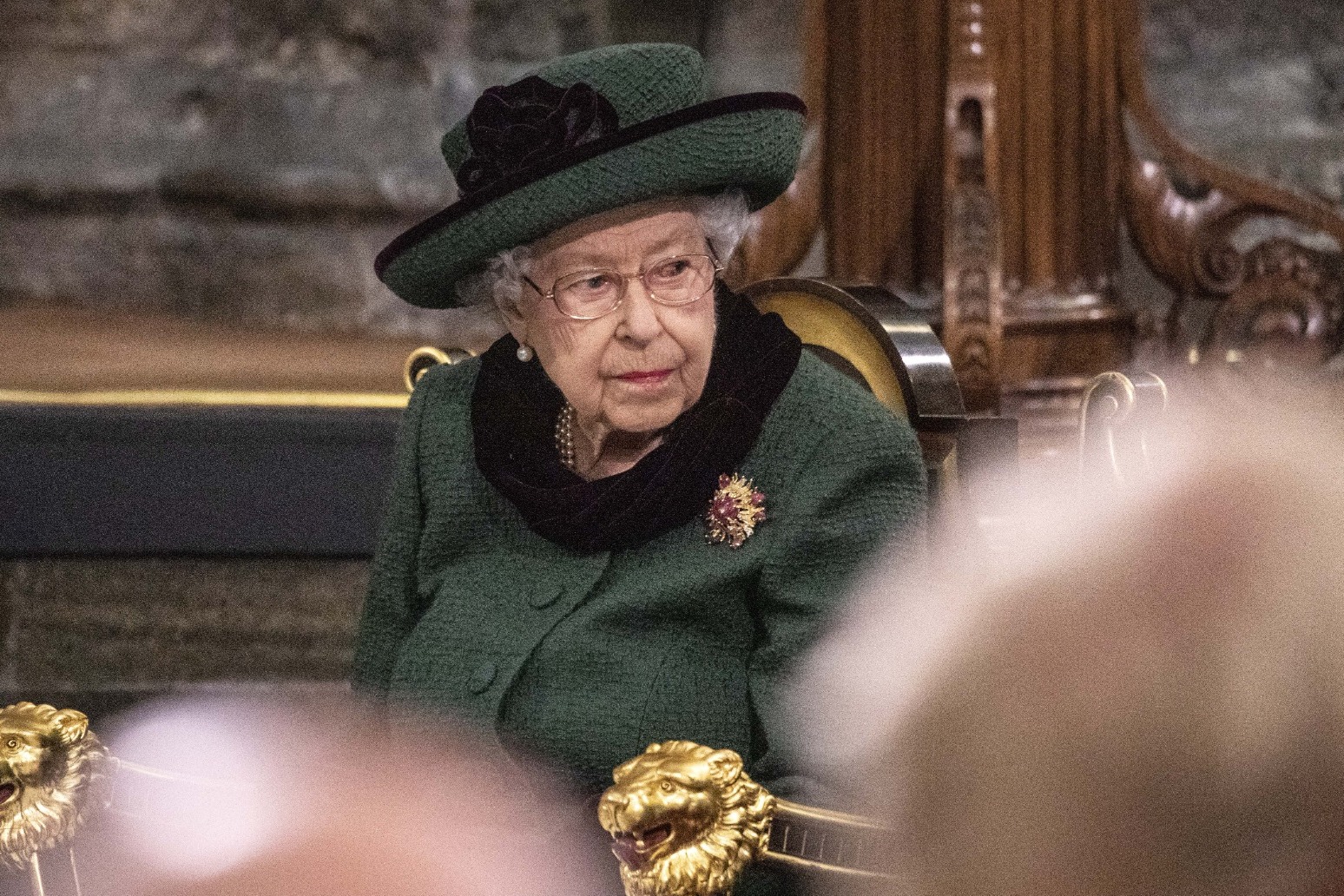 The first anniversary of the Duke of Edinburgh’s death is expected to be marked privately by the Queen and her family.

Philip, famously described by the Queen as her “constant strength and guide”, died peacefully in his sleep on April 9 last year at his Windsor Castle home, just a few months short of his 100th birthday.

Buckingham Palace announced his death just after noon that day, issuing a statement that spoke about the royal family joining with people across the globe to grieve.

A man known as much for his keen interest in engineering and science as his outspoken comments and gaffes, the duke was central to the monarch’s life.

Philip became an international figure when he married the Queen more than 70 years ago, and his death was marked with tributes from world leaders, foreign royal families and charities he supported.

At the recent service of thanksgiving for Philip’s life, Dean of Windsor the Right Rev David Conner paid tribute to his abilities and also highlighted his shortcomings – just as the duke would have wanted.

He described Philip as a man of “passionate commitment” who devoted his “intellectual and physical energy” to a “host of down-to-earth enterprises”, but he could also be “abrupt” in a “robust conversation, forgetting just how intimidating he could be”.

The Queen is believed to be at Windsor Castle and it is understood she will mark the first anniversary of the death of her husband privately.

In her Christmas Day broadcast last year, she poignantly reflected on a year of personal grief, saying there was “one familiar laugh missing” as she acknowledged the death of her husband.

She gave a personal tribute to her “beloved Philip” and remarked how his “mischievous, enquiring twinkle was as bright at the end as when I first set eyes on him”.

At the duke’s funeral, attended by just 30 mourners due to Covid regulations, the Queen was pictured sitting alone wearing a face mask.

The royal family marked what would have been the duke’s 100th birthday – June 10, 2021 – with pictures of Philip posted on social media in tribute.

Princess Eugenie wrote on Instagram: “Thinking of Grandpa on what would have been his 100th birthday.”

The princess shared an image of her grandparents, Philip and the Queen, together at her 2018 wedding, siling outside St George’s Chapel, Windsor Castle.

The Earl of Wessex, however, told CNN that his father was “incredibly self-effacing” and probably would not have wanted the hassle of celebrating turning 100.

Edward said: “I don’t think he ever really necessarily wanted to reach his centenary because I just think he thought there would be too much fuss and that wasn’t him, that was just not him at all.”

The Queen poignantly marked the occasion by watching the planting of a newly-bred rose named after her late husband, a gift from the Royal Horticultural Society, which was placed in the Windsor Castle gardens.

On Saturday, an exhibition will open featuring a naval uniform worn by the duke and his admiral’s cap – on display for the first time.

The exhibition, at the National Museum of the Royal Navy in Portsmouth Historic Dockyard, looks at the Queen’s close links to the Navy as part of celebrations for her Platinum Jubilee. 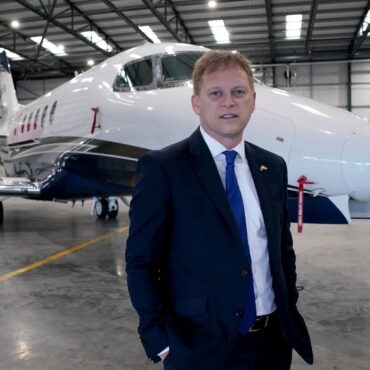 A private jet owned by Russian billionaire Eugene Shvidler has been banned from flying in the UK as part of sanctions in response to the war in Ukraine. Transport Secretary Grant Shapps announced that he has deregistered the aircraft, meaning any certificates in place to permit it to fly have been suspended. The Cessna aircraft with the tail registration G-LATO is at Biggin Hill Airport, south-east London, where it was […]