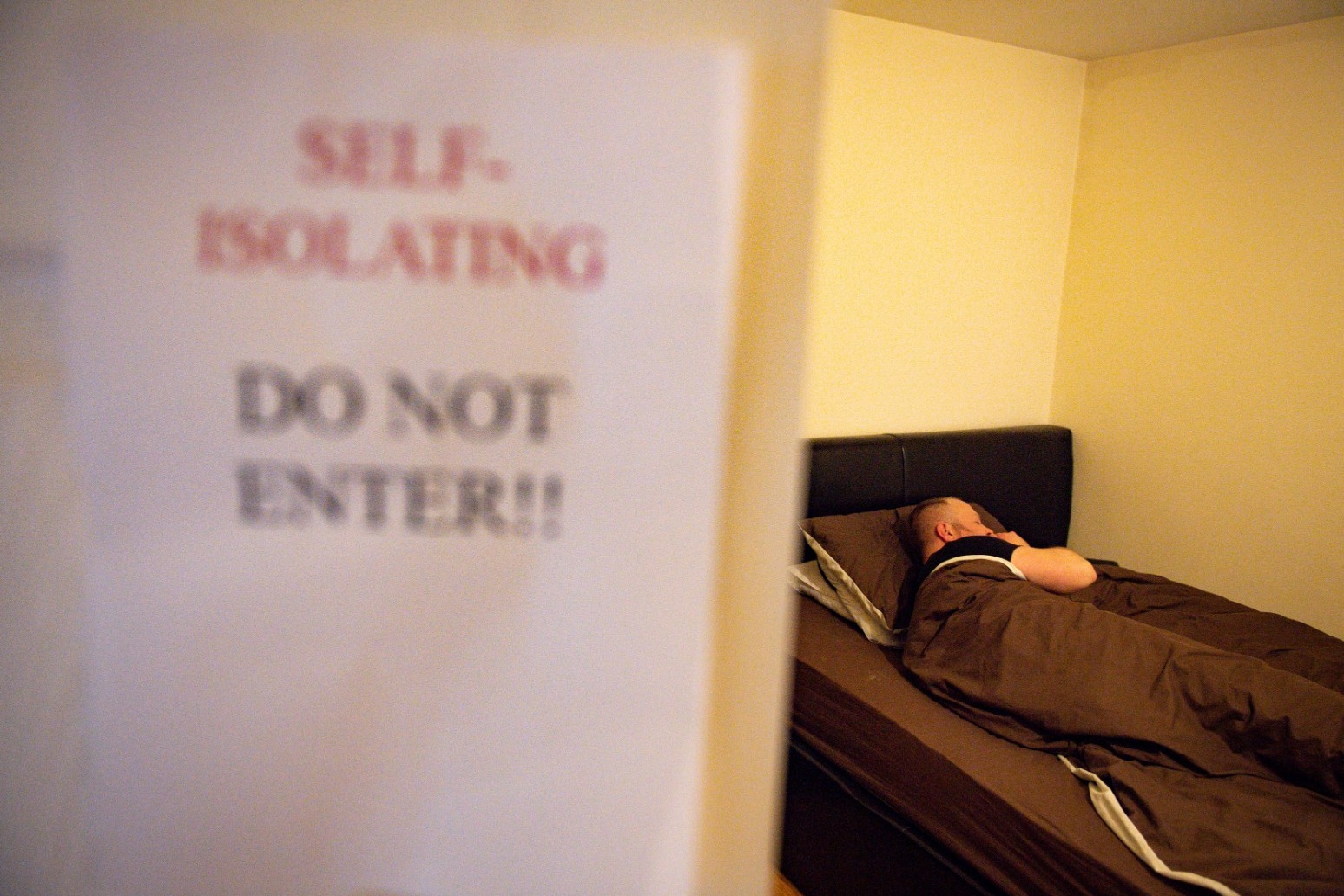 Fewer than one in five people request a Covid-19 test if they have symptoms, while adherence to self-isolation is low, according to a large study examining the Test and Trace system.

Experts, including from the Public Health England (PHE) behavioural science team at Porton Down in Wiltshire, found that only half of people could identify the main coronavirus symptoms, which include a cough, high temperature and loss of taste or smell.

Just 18% of those with symptoms said they had requested a test, while only 43% with symptoms in the previous seven days adhered to full self-isolation.

The findings, published in The BMJ, are based on 74,697 responses to online surveys from 53,880 people aged 16 or older living in the UK.

In total, 37 survey waves were carried out from March 2 last year to January 27 this year, with about 2,000 participants in each wave.

The results showed that only 52% of people could identify the main symptoms of Covid-19, and this did not really improve as time went on.

Across all waves, 43% of people adhered to rules around self-isolation, though this improved in January to 52%.

Men, younger people and those with young children were less likely to self-isolate, as were those from more working-class backgrounds, people experiencing greater financial hardship, and those working in key sectors.

Common reasons for not fully self-isolating included to go to the shops or work, for a medical need other than Covid-19, to care for a vulnerable person, to exercise or meet others, or because symptoms were only mild or got better.

Just 18% of people requested a Covid test if they had experienced symptoms in the previous seven days, despite around three times as many saying they intended to do so if they developed signs of coronavirus.

Intention to share details of close contacts with NHS Test and Trace was 79%, the study found, but there was some hesitancy around whether data was secure and confidential, and whether the contact tracing system was accurate and reliable.

The experts, including from King’s College London, said: “With such low rates for symptom recognition, testing, and full self-isolation, the effectiveness of the current form of the UK’s test, trace, and isolate system is limited.”

The team concluded: “Levels of adherence to test, trace, and isolate are low, although some improvement has occurred over time.

“Practical support and financial reimbursement are likely to improve adherence.

“Targeting messaging and policies to men, younger age groups, and key workers might also be necessary.”

In March, MPs on the Public Accounts Committee said the impact of NHS Test and Trace is still unclear, despite the UK Government setting aside £37 billion for it over two years.

Its report criticised an over-reliance on consultants, with some paid more than £6,600 a day.

It also questioned a failure to be ready for a surge in demand for tests last September, and NHS Test and Trace not meeting its target to turn around face-to-face tests within 24 hours.

A study from the National Audit Office (NAO) in December also criticised the scheme, saying it had not yet achieved its objectives.

The NAO said it was “very important that testing and tracing is able to make a bigger contribution to suppressing the infection than it has to date”.

The latest Office for National Statistics (ONS) data shows that 90% of those told they must self-isolate by NHS Test and Trace after being in contact with a positive Covid case did so.

A Department for Health and Social Care spokesman said: “Since last May, NHS Test and Trace has contacted 3.2 million people who tested positive, and another 6.4 million of their contacts.

“Behind these numbers are countless lives saved and the latest ONS figures show that when people are asked to self-isolate, the overwhelming majority do so.

“It is vital that people continue to do their bit by isolating when they are asked to.

“As the prevalence of coronavirus falls, our testing and tracing system becomes more important in identifying and supressing local outbreaks while also responding rapidly to the threat of new variants.”

Paulette Hamilton, vice chairwoman of the Local Government Association’s community wellbeing board, said: “The findings of this study are concerning.

“Although the rollout of the vaccine is providing us with hope of a return to our normal way of life, the responsibility on us all to get ourselves tested when necessary and share our contacts on request will be needed for some time to come, in order to keep case rates as low as possible.

“It is also critical that everyone does the right thing and self-isolates when required. Key to this is making sure people understand what self-isolation means, feel able to comply and are supported to do so if necessary.” 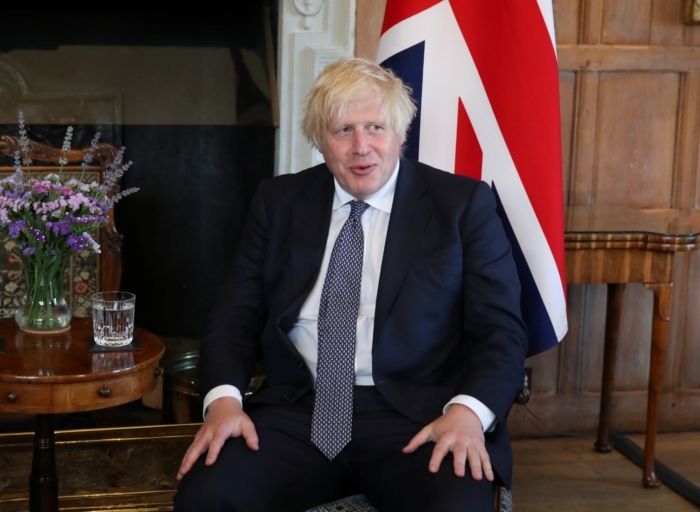 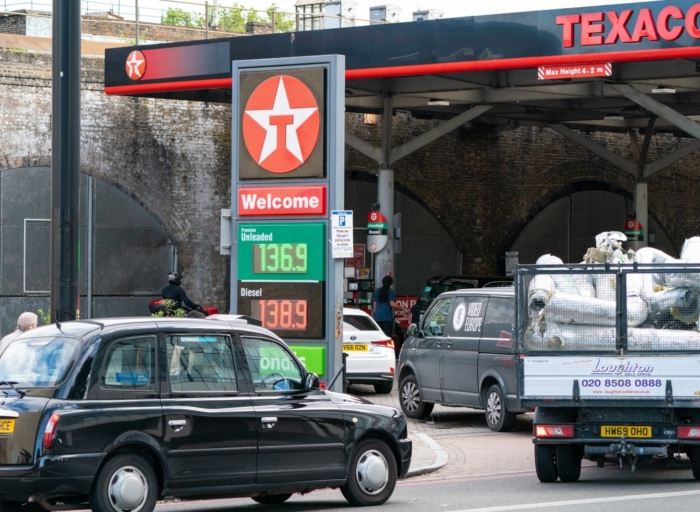