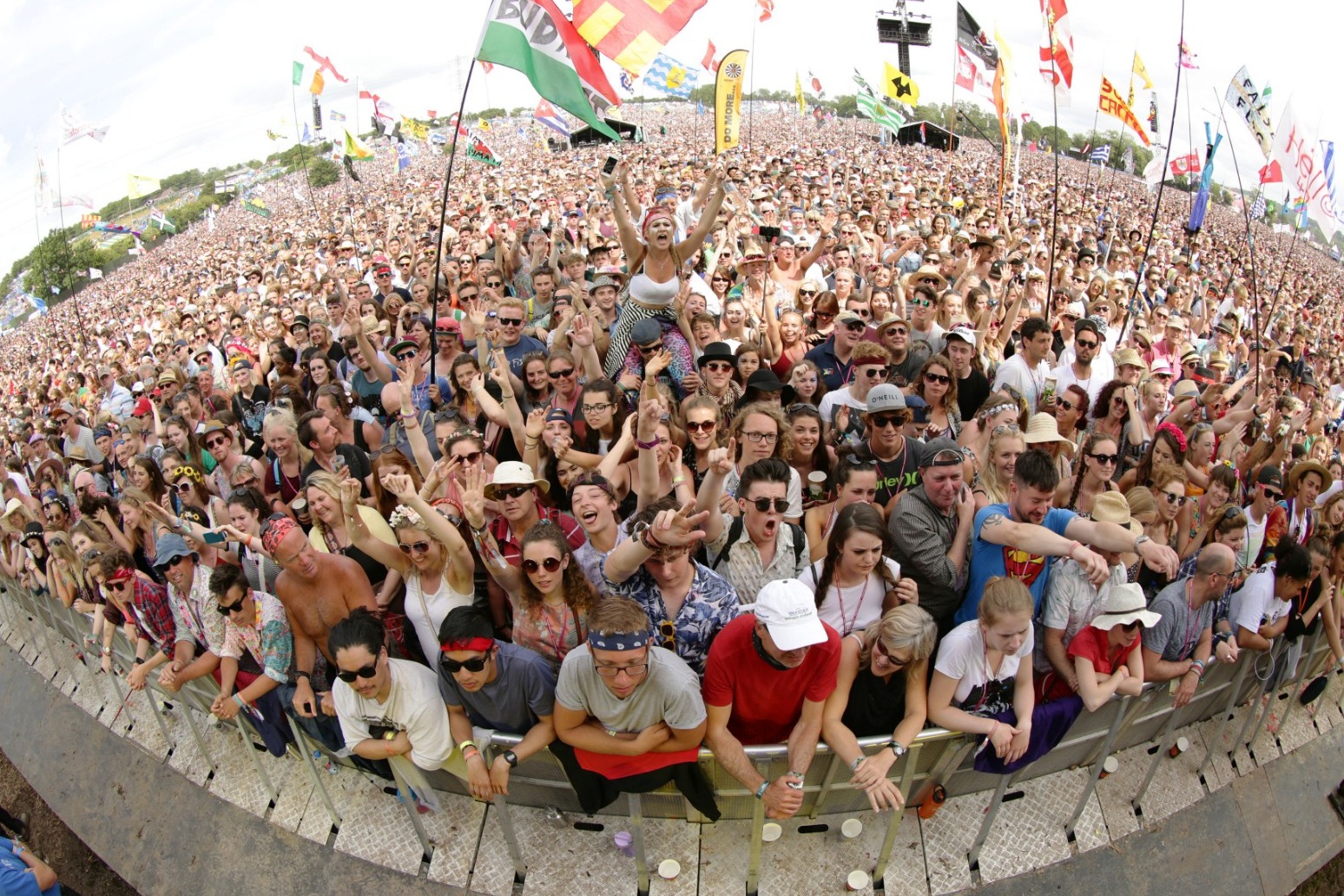 Music festivals are facing the prospect of another “lost summer” as a result of the Government’s decision not to introduce a coronavirus insurance scheme, a report has concluded.

The Digital, Culture, Media and Sport Committee’s (DCMS) report into the future of the UK’s summer circuit said the Government had “refused to take multiple opportunities” to address the concerns of organisers.

The document, the result of consultation with artists, organisers and sector leaders, calls on ministers to introduce a time-limited insurance scheme for events scheduled to take place after June 21 – when social distancing measures are due to end – in case they are disrupted by a return to Covid-19 restrictions.

Boomtown Fair, on the Matterley Estate in Hampshire, is among the events to have cancelled their 2021 editions, blaming pandemic uncertainty and the lack of a Government-backed insurance scheme.

In the report, MPs said they were “not confident” that pilot concerts held as part of the Events Research Programme, which included the Brit Awards, would deliver the evidence needed in time to lift all restrictions on live events from June 21.

They said festivals were “unique settings” yet were “overlooked” during the first series of pilots.

“We strongly welcome the decision, following our questioning of the minister, to conduct a festival-type pilot in early May; however a one-day event for 5,000 people does not capture the full range of UK festivals and further pilots may therefore be needed,” they said.

The report also warns of a possible increase in drug-related deaths at festivals this summer.

“We are highly concerned that a compressed festival season, the likely circulation of high-strength, adulterated drugs and increased risk-taking after lockdown will lead to a spike in drug-related deaths at festivals this summer,” it said.

The report urges the Government to amend legislation to enable drug checking services, such as those operated by The Loop, to operate lawfully.

Elsewhere, MPs criticised the festival industry for failing to meet its environmental targets.

They said: “Despite the good intentions and countless initiatives to reduce the environmental impacts of festivals, the growth of the market has undermined the sector’s efforts to reduce overall emissions, and the legacy of the pandemic presents a further threat to those measures.”

The committee recommends that, before the 2023 season, the Government should introduce standardised environmental objectives that local authorities must adopt when licensing festivals and regularly report back to the DCMS.

Massive Attack frontman Robert Del Naja, also known as 3D, previously told the inquiry he was “livid” at the lack of meaningful activity being undertaken to reduce emissions from live music.

The report also warns that “substantial UK-based infrastructure” such as haulage for tours and festivals is at risk unless the Government finds a solution to Brexit-related costs and challenges, and calls for monthly progress reports to the committee.

DCMS Committee chairman Julian Knight said: “Music festivals have been treated as the poor relation by the Government. Despite the huge economic and cultural contribution they make, few have benefited from the Culture Recovery Fund, and without our efforts the sector would have been left out of the pilot events programme on the safe return of audiences.

“It has been made very clear to us that the vast majority of music festivals do not have the financial resilience to cover the costs of another year of late-notice cancellations. If the commercial insurance market won’t step in, ministers must, and urgently: events need to know now whether the Government will back them, or they simply won’t take place this year.

“We repeat our call for the Government to announce an insurance scheme to cover festival organisers if events need to be cancelled as a result of Covid-19 restrictions continuing beyond June 21. There’s still time to get the music playing, but no more room for excuses.”

He said: “Julian Knight and the DCMS Select Committee deserve great credit for this timely and excellent report, which demonstrates the vital contribution of festivals to our £5.8 billion music industry and shows how, with the right support, our sector can help drive the post-pandemic recovery.

“We are just a few weeks away from large events potentially being allowed again – but organisers are being expected to plan these events and pay huge upfront costs without any sort of safety net.

“If the Government does not act on insurance, we will see further cancellations this summer. This is a make or break moment for this year’s summer festival season.”

Greg Parmley, chief executive of Live, the representative body for the UK live music industry, said: “The DCMS Select Committee is right when it says that the Government is letting UK festivals down by refusing to deal with the absence of commercial insurance.

“After months of fruitless discussions with the DCMS and Treasury, the sector is exasperated at the Government’s unwillingness to step in to help prevent the collapse of the festival sector for a further 12 months.

“Without some form of insurance the risk of going ahead will simply be too great for many festivals this year and, whatever happens with the reopening timetable, the vast majority of events could pull the plug in the coming weeks.”

Paul Reed, chief executive of the Association of Independent Festivals (AIF) trade body, said: “AIF welcomes the findings of the committee and appreciates its efforts over the past few months. We are pleased that MPs have again echoed our repeated calls for Government-backed insurance for festivals.

“Government has essentially made a commitment to act on this once we reach step 4 of the road map. We expect swift intervention at that point with an insurance scheme that protects festivals that may need to cancel after June 21, should the trajectory of the pandemic dictate new lockdown, enforced reduced capacity or social distancing measures.

“As it will take some time for such a scheme to become operational, it is imperative that it is retroactive so that all festivals scheduled to take place after June 21 are protected.”

A spokeswoman for the Department for Digital, Culture, Media and Sport said: “We are continuing to work flat out to support festivals and live events.

“Our Events Research Programme has explored how festivals can get back up and running safely and festival organisers have received more than £34 million from our unprecedented Culture Recovery Fund, with more support on the way.

“We will continue to look at what assistance may be required as we move cautiously but irreversibly through the road map, including looking at the issue of indemnity cover.” 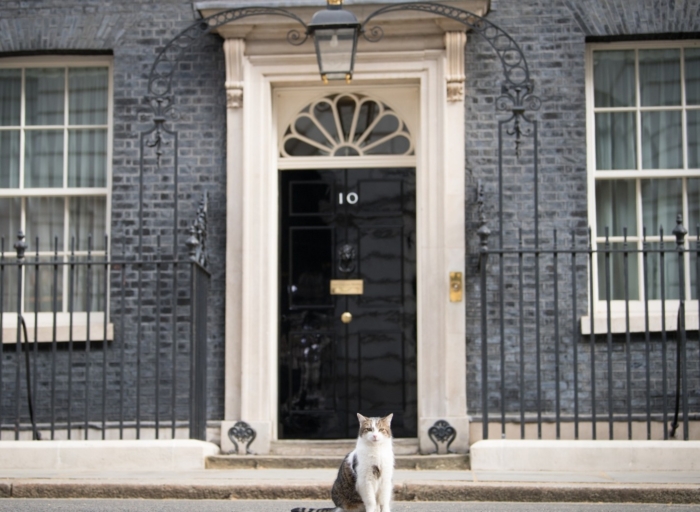 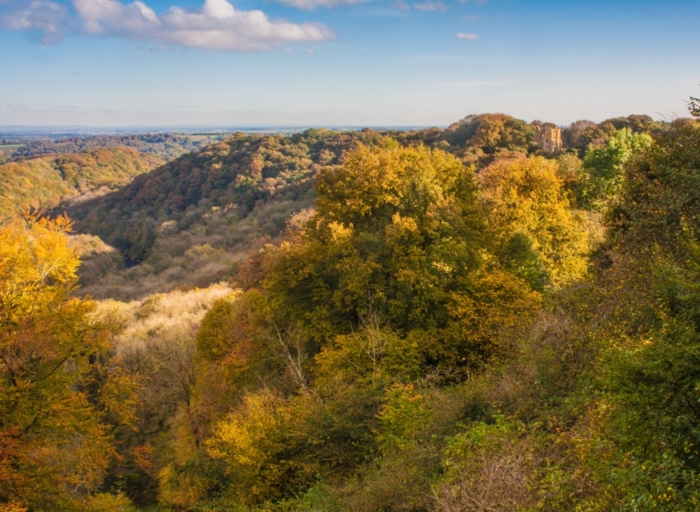