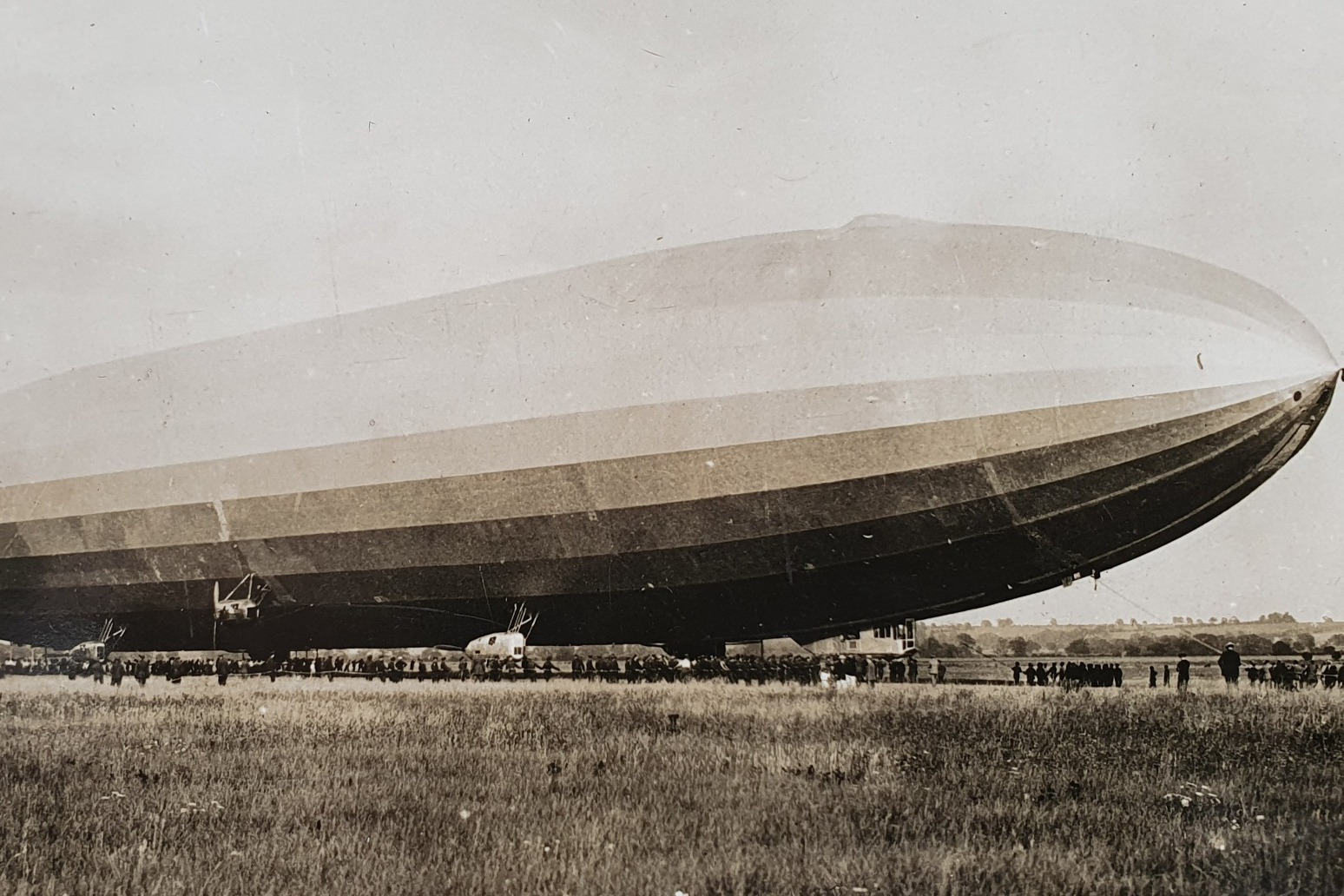 An appeal for information ahead of the 100th anniversary of an airship disaster that claimed dozens of lives has unearthed a range of “touching” stories and artefacts from the families of casualties, survivors and witnesses.

The R.38/ZR-2 exploded mid-flight and crashed into the Humber in front of thousands of onlookers in Hull on August 24 1921, leaving 44 of the aircraft’s 49-strong British and American crew dead.

A crowdsourcing project to create an online archive of materials relating to the disaster has led to a number of people coming forward with documents, photographs and stories that will provide a “long-lasting public legacy”, Historic England said.

The R.38/ZR-2 was built at Cardington, in Bedfordshire, but was based at Howden, East Yorkshire, for its last test flights before being sold to the United States Navy.

While returning to Howden along the Humber on August 24 1921, a final test of extreme movements to the airship’s steering to simulate the stresses of bad weather caused the light structure to break apart, resulting in the catastrophe.

Among the stories of the century-old tragedy, which was a major event in the 20th century history of Hull, is that of Richard Withington, who parachuted from the falling airship but drowned in the Humber as he could not swim.

His great-nephew Ian Simpson contacted the Carnegie Heritage Centre, where volunteers are cataloguing the contributions, with a telegram about Mr Withington’s death, the order of service from a memorial held a week after the crash and invitations to the unveiling of the R.38 Memorial at the Royal Aeronautical Society in London in June 1925.

Sonia Potts, the granddaughter of Walter Potter, told the project that her grandfather’s family had wanted him to leave the forces after he was one of only five men to survive the crash, but he went on to crew the R.101 and was killed when that airship crashed in France in October 1930. 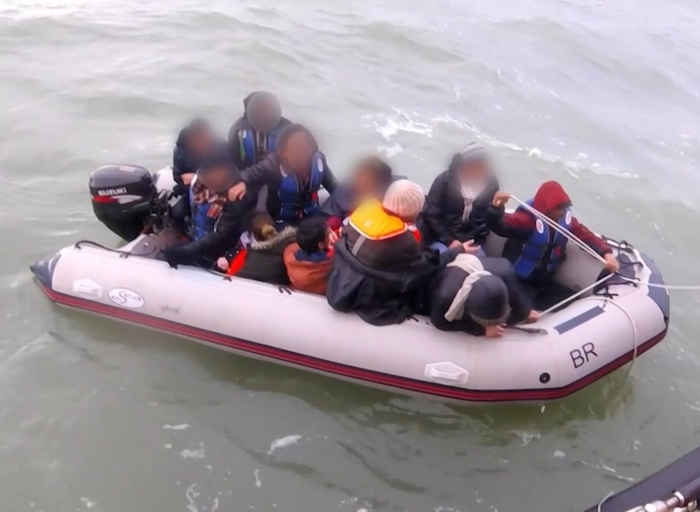 Migrant airlifted to hospital amid search operation in English Channel 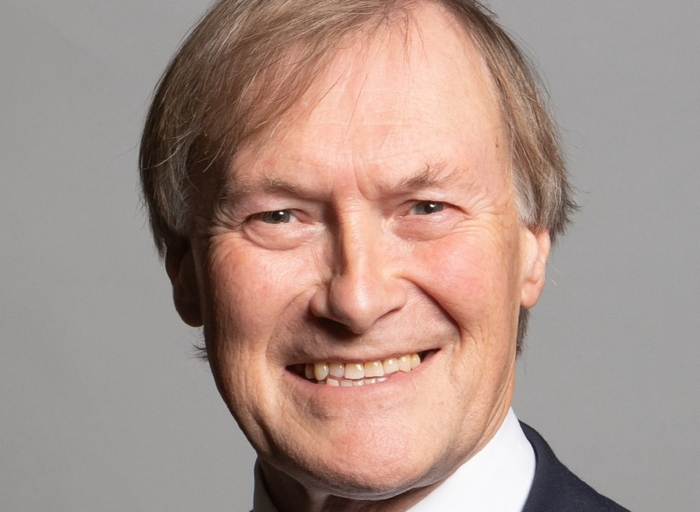