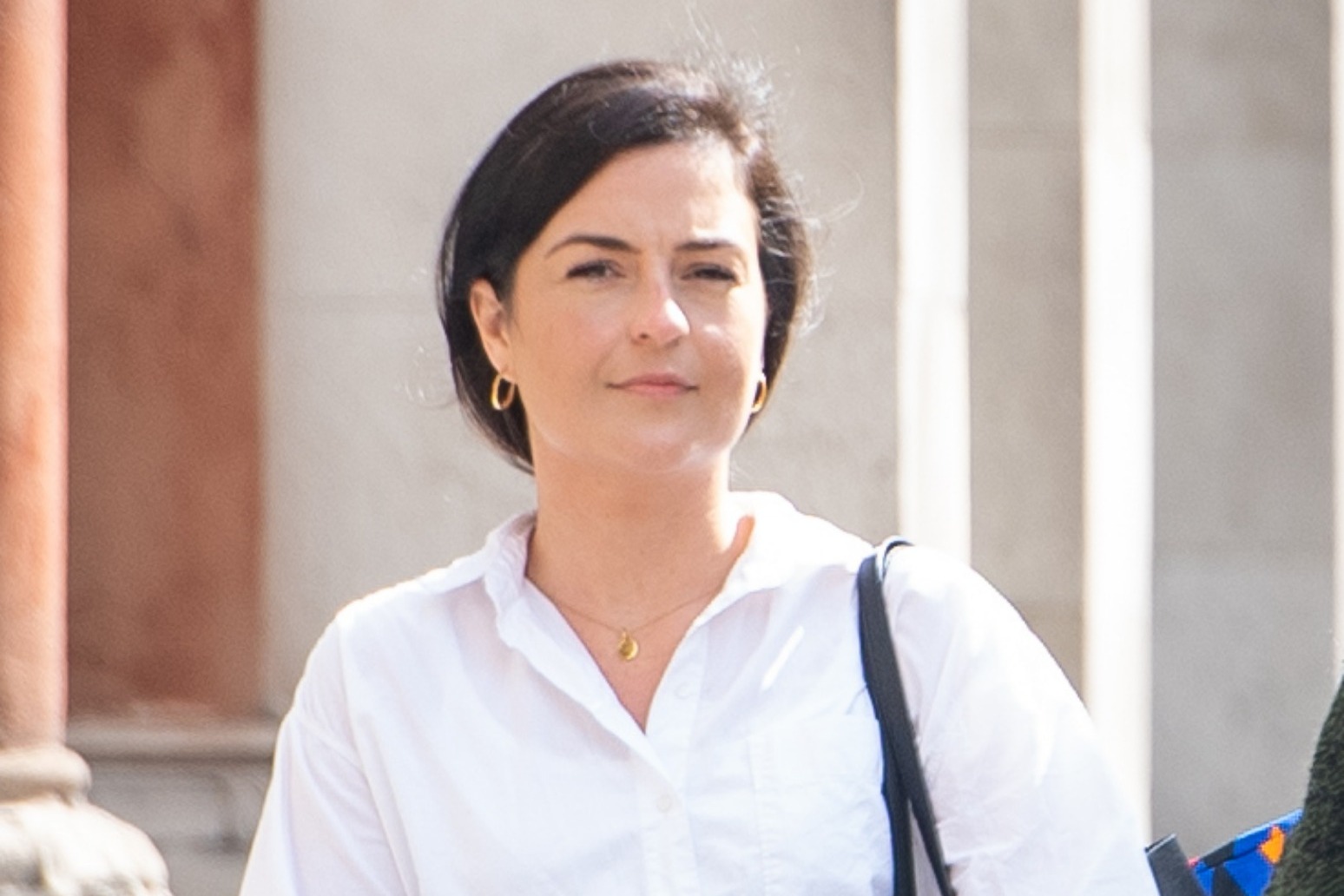 A former aide to Jeremy Corbyn will receive “substantial damages” from the publisher of the Daily Telegraph and a former Labour MP after she was falsely described as an “anti-Jewish racist”.

Two days after the ruling, the Daily Telegraph published an article by former Labour MP Ian Austin which claimed Ms Murray was part of the “vile antisemitism of Corbyn’s Labour”.

On Thursday, Telegraph Media Group, the newspaper’s publisher, and Mr Austin gave a public apology to Ms Murray, who now works as a history teacher.

In a statement at the High Court in London, they also agreed to pay Ms Murray substantial damages and her legal costs.

Dominic Garner, for Ms Murray, said: “As the defendants accept, the Telegraph article was very highly defamatory of Ms Murray, alleging that she was and is an anti-Jewish racist and part of what the article described as the ‘vile antisemitism of Corbyn’s Labour’, whose antisemitism, the article suggested, was bravely stood up to by Rachel Riley in the libel proceedings.

“As the defendants also now accept, however, these allegations were wholly untrue.

“There was, and is, no basis whatsoever for suggesting that Laura Murray is antisemitic or that she is in any way to be suspected of doing so.”

Mr Garner said the article caused Ms Murray “enormous distress” and that none of the false allegations were supported by the judge’s ruling in Ms Riley’s claim.

The lawyer also said Ms Murray was seeking permission to appeal against the ruling in the libel case brought by the Countdown presenter.

He continued: “Under any circumstances the publication of an entirely false allegation of antisemitism would be a deeply distressing experience for an individual, but in this case was rendered all the more acute by the fact that Ms Murray had devoted so much of her working life to combating such prejudice and seeking to build bridges between communities.”

In an apology published last year, which was shared by Mr Austin on Twitter, the Telegraph said: “We accept that there was and is no basis to suggest that Ms Murray is antisemitic.

“On the contrary, the court heard in unchallenged evidence that Ms Murray devoted significant time and energy to confronting and challenging antisemitism within the Labour Party whilst she was employed there.

“The Telegraph and Ian Austin apologise to Ms Murray.” 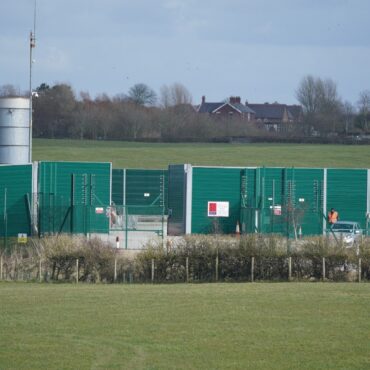 Tories call for easing of planning laws to allow fracking

Tory MPs have called for an easing of planning laws to allow fracking to go ahead where there is local support. The backbench 1922 Committee on Beis (Business, Energy and Industrial Strategy) urged ministers to create a “permissive planning regime” for both shale gas extraction and renewable energy developments such as wind farms. Under the proposal, planning consent would require the support of a majority of residents in a local […]