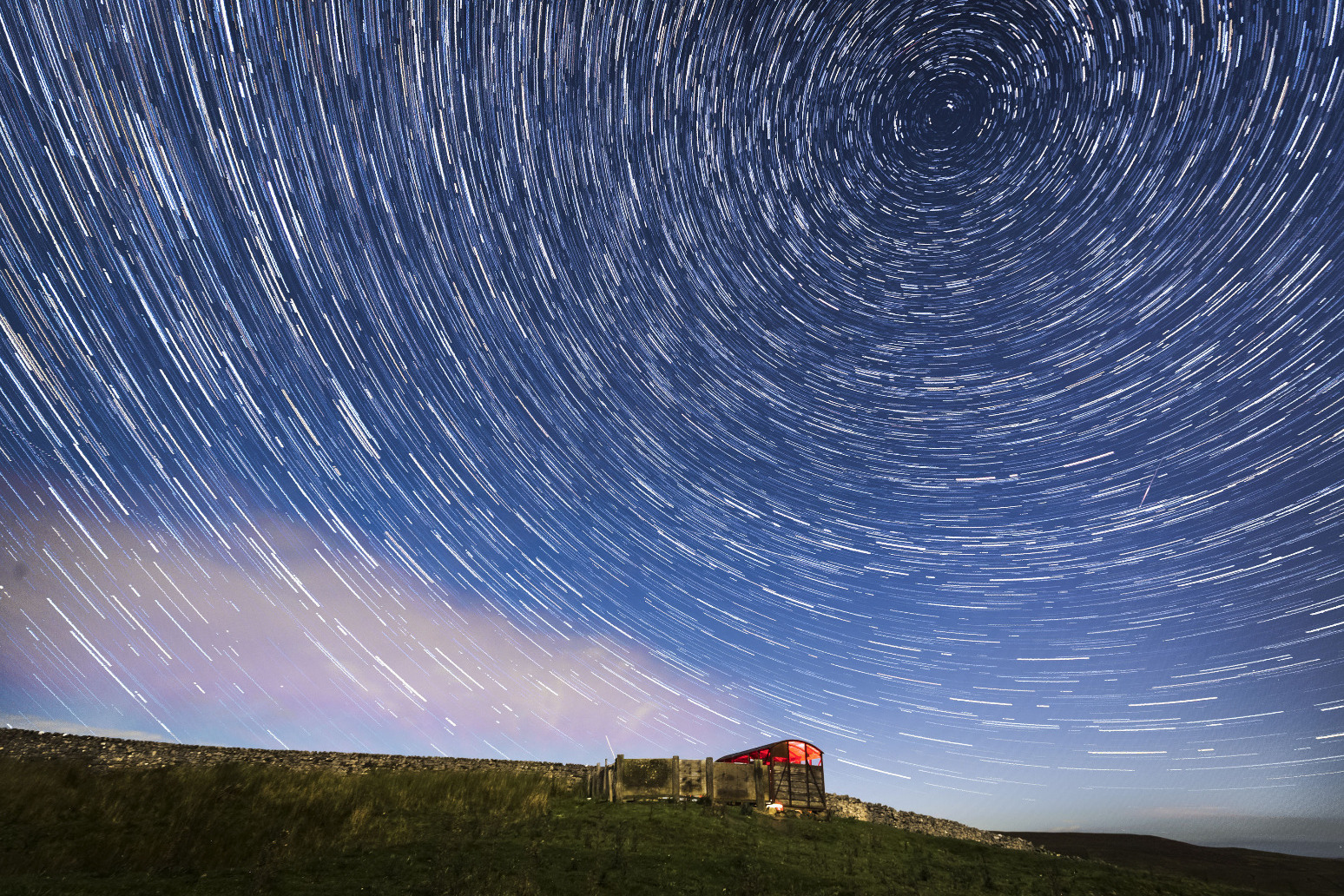 The best time to see the meteors is later this week

Skygazers can look forward to seeing several shooting stars on Wednesday night, as the Earth passes through the dust left over from Halley’s Comet.

The Eta Aquariid meteor shower is expected to peak on Wednesday night with up to 50 meteors per hour, and will be visible until early Thursday morning.

This celestial display is associated with the Halley’s Comet, officially designated 1P/Halley, which orbits the sun once every 76 years.

Anna Ross, an astronomer at the Royal Observatory in Greenwich says “As both the Earth and Halley’s Comet have elliptical orbits around the Sun, these two intersect twice per year.

“This causes not only the Eta Aquariids but also the Orionids meteor shower in October.”

The Eta Aquariids takes its name from the constellation of Aquarius in the southern hemisphere, where the shooting stars appear to originate from.

Meteoroids from Halley’s Comet strike the Earth’s atmosphere at an approximate speed of 150,000 miles per hour, burning up in the process. 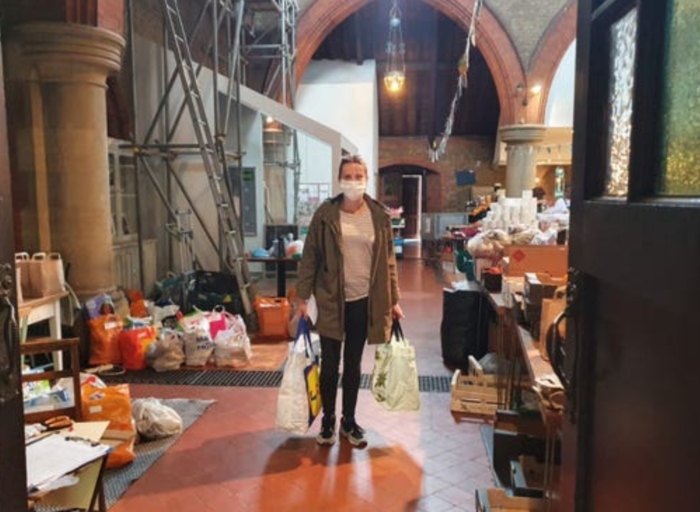 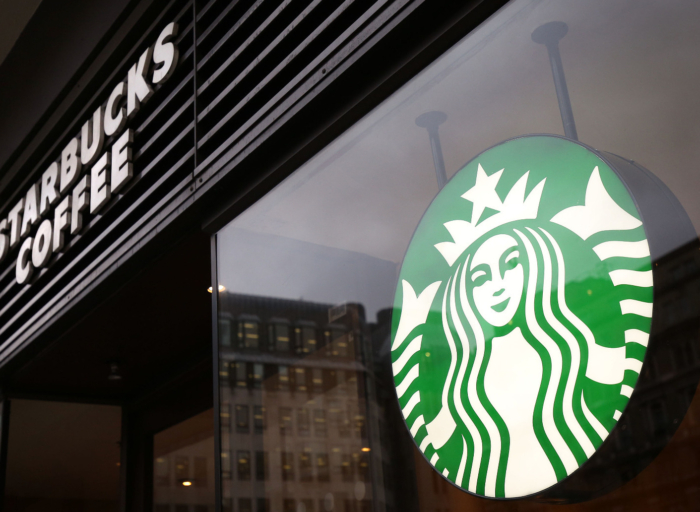