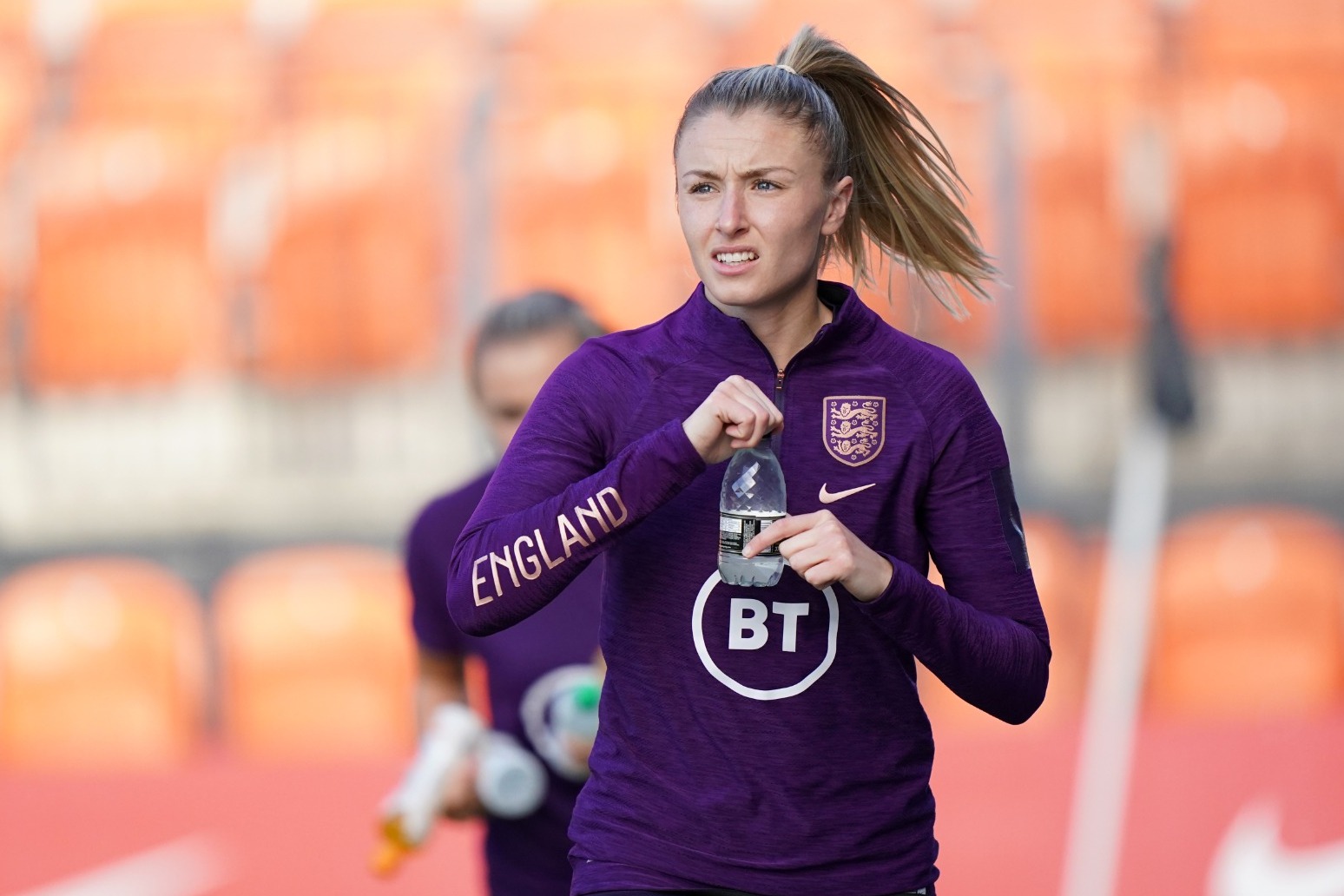 The versatile 25-year-old had been wearing the armband in the absence of the injured Steph Houghton and led her country to glory in last month’s inaugural Arnold Clark Cup.

Manchester City defender Houghton faces a race to be fit for this summer’s home tournament as she has recently undergone Achilles surgery.

“I think it’s the biggest honour in football,” said Williamson in a video posted on England’s Twitter account.

“To even have my name associated (with the captaincy) is very, very special and something I will never take for granted.

“Sarina called me in just before lunch yesterday. She told me her plans and (asked) if I wanted to step into the role and I laughed – a nervous laugh. She doesn’t make it a massive thing and I like it that way. Obviously, I accepted.”

England also face Norway and Northern Ireland in the group stage of the competition, with those matches to be played on July 11 and 15 respectively at St Mary’s in Southampton.

Houghton captained the Lionesses to semi-finals in each of their last three major tournament appearances and Williamson – who can operate in defence and midfield – acknowledges she has big boots to fill.

“I will wear the armband but amongst the girls, it’s not really changed anything,” continued Williamson, who made her international debut in 2018 and has won 27 caps.

“For me to wear an England badge would have always been enough; for me to get on the pitch and start in a tournament is an incredible achievement and something I’ve not done for England.

“It’s been a quick and a massive change for me over the last year or so and that will really be a ‘pinch myself’ moment.

“I’ve been lucky enough to play while Steph’s been the captain here and she’s led the team to the position we’re in now, amongst the best in the world and the legacy she has left behind is tough footsteps to follow in.

“I hope that I do the armband and the shirt proud and live up to the standards set.”

Meanwhile, Niamh Charles and Beth England have withdrawn from England duty after testing positive for coronavirus.

Both players were asymptomatic following pre-camp testing and have not come into contact with their team-mates at St George’s Park.

Manager Wiegman has not called up any replacements ahead of World Cup qualifiers in North Macedonia on Friday and Northern Ireland on Tuesday.

Assistant coach Arjan Veurink also tested positive ahead of the squad joining up.

All three may yet link up with the squad ahead of the Northern Ireland fixture depending on subsequent results. 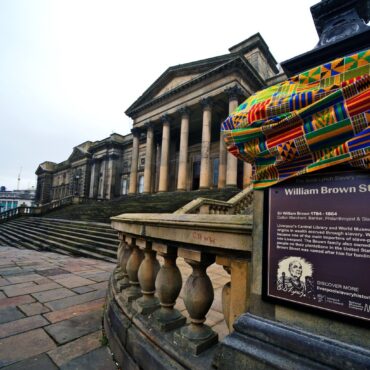 A plaque acknowledging Liverpool’s links to slavery has been installed on a street named after a slave owner. The sign on William Brown Street, near the city’s Central Library and World Museum, is the first in a series of 10 which will be placed around Liverpool. It reads: “Liverpool’s Central Library and World Museum have their origins in wealth accrued through slavery. “William Brown became one of the main importers […]