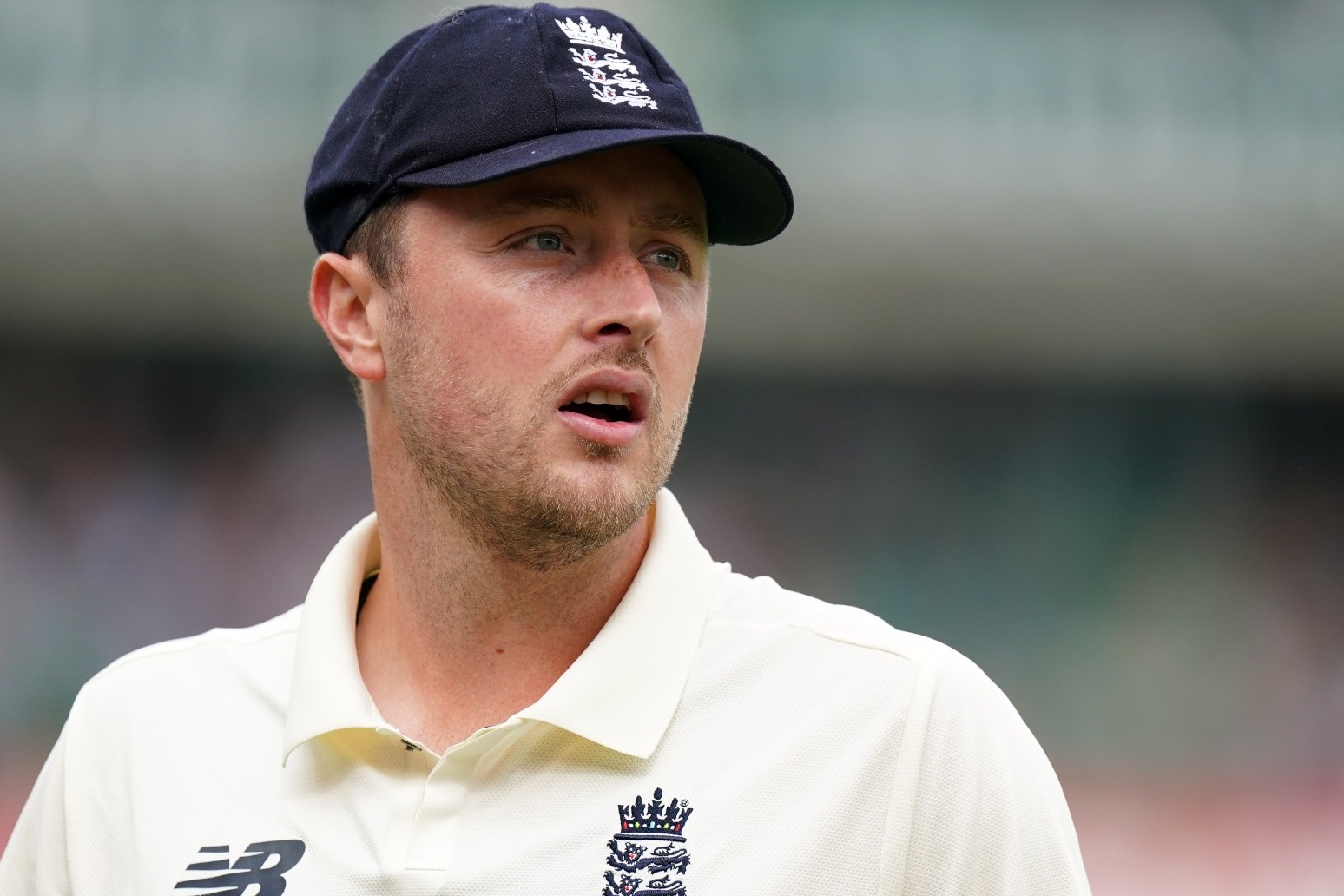 England were running the risk of throwing away their hard work in the West Indies after collapsing to 114 for eight in the series decider.

After making the running in drawn games at Antigua and Barbados, the tourists made a mess of their first innings in Grenada after being sent in.

The lifeless nature of the pitches in the first two matches had frustrated England, but when faced with a livelier surface their batting was found wanting in this third Test.

Home captain Kraigg Brathwaite was brave enough to trust his bowlers after winning the toss and his gamble paid off as an all-seam attack made the most of some handy movement that exposed some familiar frailties.

Opener Alex Lees was the only member of the top seven to reach double figures with 31, while captain Joe Root’s dismissal for a duck proved a hammer blow.

Things went from bad to worse after lunch, with Ben Stokes, Lees and Jonny Bairstow falling in the space of 10 balls without a run being scored.

The day had started undramatically, with Lees and Zak Crawley blotting out just under an hour as they hung in against the new ball.

The lack of early chances may have been nagging away at Brathwaite but the introduction of all-rounder Kyle Mayers, recalled here in place of spinner Veerasammy Permaul, spared him any further recriminations.

Settling in at a modest pace around 75mph he preyed on Crawley’s cravings for a cover drive, with his first attempt lobbed gently into the hands of the catcher in front of square.

Mayers followed up with the big wicket of Root, playing in the danger area outside off stump and nicking through to Josh Da Silva. He signed off after five overs, having yet to concede a run.

A third wicket just before the break made it the Windies’ session, Jayden Seales roaring back into the attack to pin Dan Lawrence in front of leg stump.

Resuming on 46 for three England badly needed a period of stability but instead plunged themselves into even bigger trouble.

Hopes of a Ben Stokes bailout came crashing down when an attempted pull duffed off his top edge and sailed straight back to Alzarri Joseph as he followed through.

Joseph, working up a head of steam as he busted through the 90mph barrier, also struck in his next over as Jonny Bairstow nicked a delivery that held its line.

Lees had fallen in between, just surviving a big shout for caught behind before a clear edge settled in Da Silva’s gloves.

The West Indies did not allow the intensity to dip, with Seales thundering in and bowling Ben Foakes through the gate. His reaction seemed to suggest low bounce but it was some handy seam movement that undermined his defence.

Craig Overton went in similar fashion, Kemar Roach creating an echo of the Seales wicket, but his 14 had at least broken the string of single-figure scores.

Chris Woakes survived some airy wafts to guide England past the modest landmark of 100, making an unbeaten 25 by tea as Jack Leach offered sturdy support. 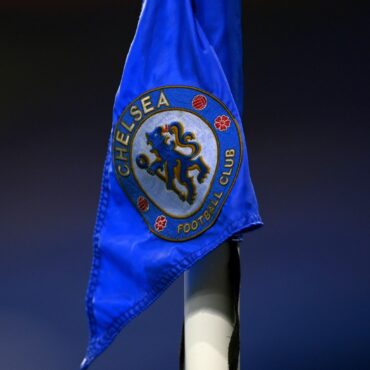 The Saudi Media Group consortium is out of the running to buy Chelsea. The Saudi bidders have been told their offer has not been taken forward to the shortlist stage, the PA news agency understands. New York merchant bank the Raine Group has started the process of informing the prospective buyers of Chelsea of the status on their bids. And the Saudi offer is the first to be understood to […]