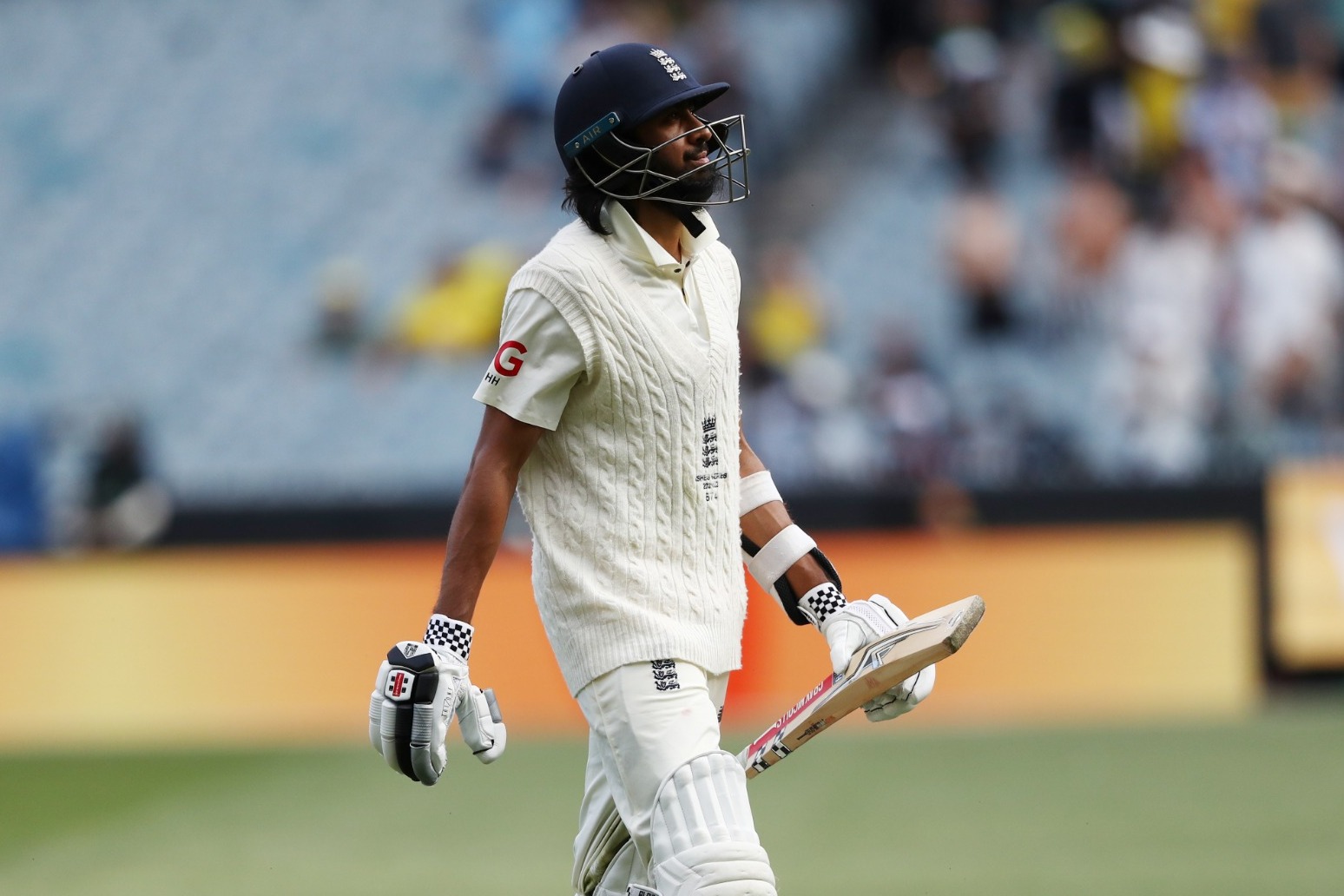 Australia turned in a fierce spell of new ball bowling late on the second day of the Boxing Day Test,

Having bowled out Australia for a creditable 267 the tourists appeared to be on course for their best day of what has been a progressively painful series, but the final hour was the stuff of nightmares as they closed on 31 for four – still 51 behind.

Bellowed on by a delirious Melbourne crowd that peaked at almost 43,000 Mitchell Starc came close to a hat-trick as he ripped out Zak Crawley and Dawid Malan with successive deliveries then fizzed the next past Joe Root’s outside edge.

Incredibly, England could easily have been in even bigger trouble by the close with a handful of near misses, lucky escapes and outright brilliant balls leaving them in dire straits after 12 overs of electric cricket.

Root and Ben Stokes somehow clung on for the close but at 2-0 behind in the series and with the gulf between the sides mercilessly exposed once more, there seems no way back.

Scott Boland claimed two wickets in an over for Australia (Jason O’Brien/PA)The closing passage of play was a worthy addition to Ashes lore, by far the most electric period of the tour to date and one that England were simply unable to compete with.

Pat Cummins was inexplicably wicketless as he turned in a six-over clinic, of pace, poise and near permanent jeopardy.

He saw Hameed glove a bouncer over the slips, had the opener so scrambled he left a ball that would have only just cleared middle stump had it not hit his front pad and watched as Crawley nicked a beauty between slip and wicketkeeper. That aside, he also ripped a handful of seaming deliveries past the outside of various bats at speed.

Zak Crawley fell cheaply as England struggled again (Jason O’Brien/PA)Starc was the perfect foil, ferociously focused on his favourite aggressive lines as he had Crawley caught behind for seven – his second failure of his comeback match – and then pinned Malan for a golden duck with a tight lbw verdict.

Most of the fans who stamped their feet in anticipation of a famous hat-trick thought Root had obliged when he pressed forward at one that left him slightly off the pitch and nestled in Alex Carey’s gloves, but he survived by a whisker.

When Boland replaced Starc it should have represented a moment of respite, but instead he played his part to perfection. Bang on point right away his third ball got Hameed nicking around off stump, ending a 31-ball stay that must have seemed like a lifetime for the 24-year-old.

England opted to send out Leach to spare Stokes the late examination but the gamble was a calamity, as the tailender left a ball that tailed back in and cleaned him up. Australia celebrated with the joy of a side who know they are on the verge of retaining the urn at the earliest opportunity.

Stokes was pressed into service after all but took his time to emerge, perhaps as a result of scrambling to get his kit on.

He kept enough composure to finish not out alongside Root, who squeezed an edge just wide of third slip in the closing moments, but it would take something special from the duo to continue this one-sided battle.

For two-and-a-half sessions England had competed well, taking nine wickets for 201 as big-hearted performances from James Anderson and Mark Wood gave them a foothold.

Anderson conceded just 19 runs from 18 overs on the day and finished with figures of four for 33, expertly treading the thin line between containment and threat.

Wood was less flattered by his return of two for 71 but his relentless ability to clear the 90mph mark and rarely dip below marks him out from the pack and ensures England always have a punch to throw when he is on the field.

Play was delayed for half-an-hour by the news of a Covid scare in the England camp, an issue which may yet escalate once a fresh round of PCR tests are completed ahead of day three, but the tourists did not allow the drama to derail them.

Labuschagne made just one in his first innings since usurping Root as the world’s number one Test batter, with the England skipper pouching the catch from Wood’s bowling.

Smith’s stay was also brief as he was brilliantly pursued by Anderson, Jos Buttler dropping a tough leg-side chance before a second inside edge dislodged the bails.

England picked up two more after lunch, Anderson besting top-scorer Marcus Harris for a streaky but valuable 76, but ended up conceding a first innings deficit of 81 as the last two wickets added 48 to the total. 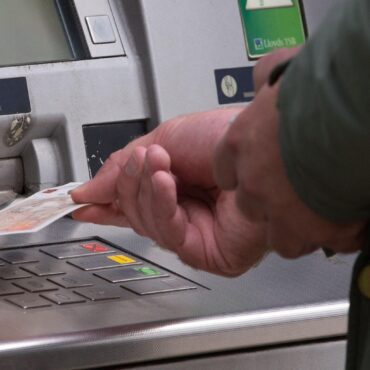 Nearly half of banks’ branches have been lost since 2015 – or are scheduled for closure, according to Which? Vulnerable customers are being left at risk of being “cut adrift”, the consumer champion said after it analysed thousands of branches owned by many banks and building societies across the UK to gauge the scale of the shut-downs. Which? counted 4,735 branches – equating to 48% of the network analysed – […]