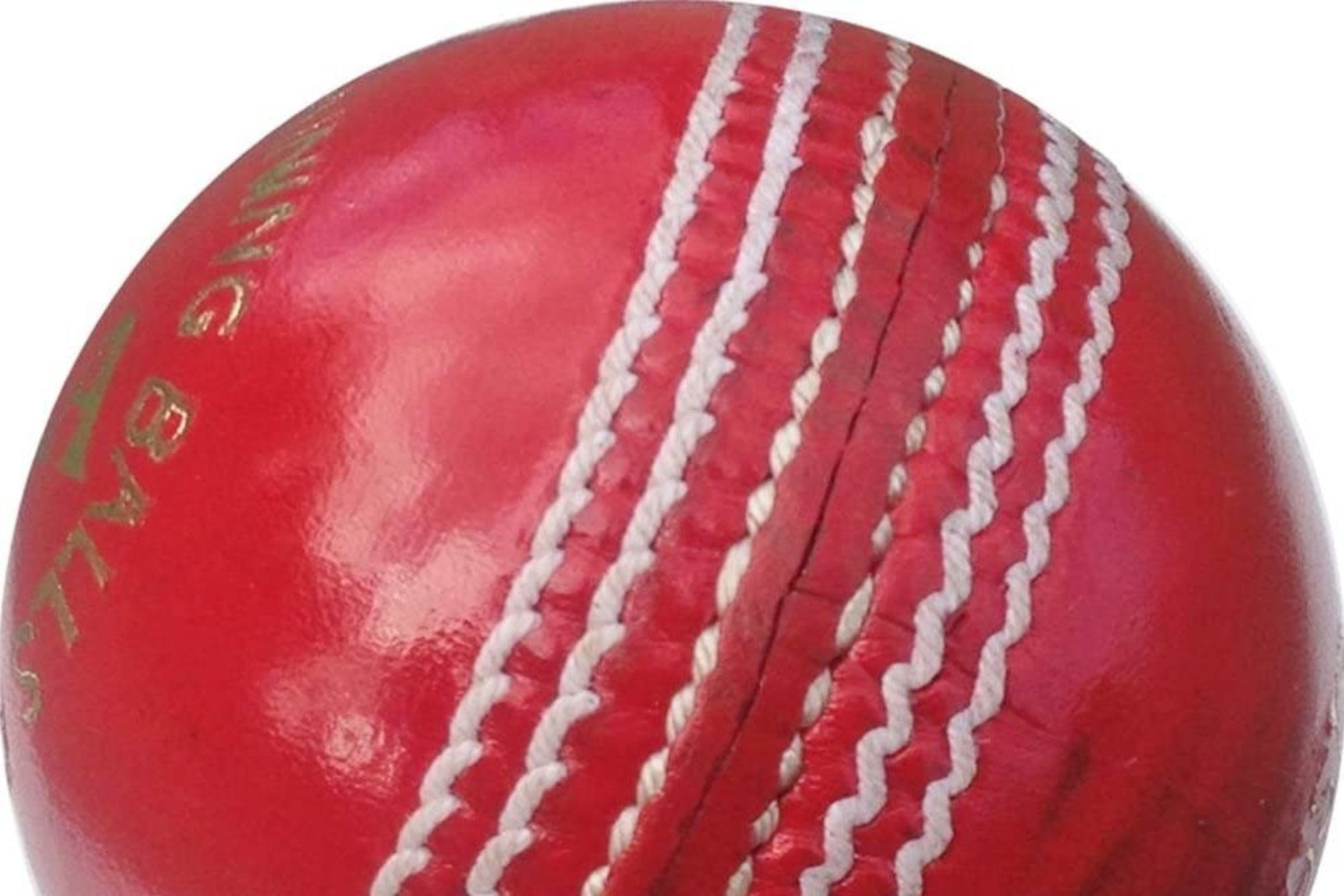 England’s bid to snatch victory in the second Test against the West Indies was set to go all the way, with seven wickets needed in the final session and Kraigg Brathwaite once again standing firm.

England’s bid to snatch victory in the second Test against the West Indies was set to go all the way, with seven wickets needed in the final session and Kraigg Brathwaite once again standing firm.

Joe Root declared 281 ahead at the lunch break on day five, leaving his bowlers 65 overs to push for a result in benign conditions at the Kensington Oval.

That seemed a tough ask given the hosts occupied 187.5 overs in their first innings, but an early breakthrough for Jack Leach and two more in a rousing spell from debutant Saqib Mahmood gave England a hint.

The familiar figure of Brathwaite was standing in their way, following up his 11-hour century in the first innings with the beginnings of another defiant rearguard.

At tea, he was 32 not out from 87 balls, with Jermaine Blackwood, also fresh from a century on day three, in support on 14no.

The match situation looked eerily similar to last week’s drawn match in Antigua, where England invited the West Indies to chase 286 in 71 overs, also had them 65 for three with one session left and ended up falling six wickets short.

England resumed 136 ahead with all 10 wickets intact and came out gunning for quick, risky runs in a morning that saw three separate rain delays.

A selfless batting display saw them add 145 in 24.5 overs, losing six wickets along the way. Alex Lees and captain Root both made hasty exits, slog-sweeping Veerasammy Permaul to deep-midwicket, before Zak Crawley whipped Alzarri Joseph off his hips into the hands of a diving Jayden Seales.

The arrival of Ben Stokes kicked things up a notch, as the all-rounder thumped Kemar Roach for four then clubbed him over mid-wicket for six. He was out for 19 just after the second rain shower, picking out the solitary cover fielder while eight other players marshalled the boundary.

Dan Lawrence continued to bat with the raw confidence that has seen his stock rise sharply in the Caribbean, picking up the baton as he top-scored with 41 in 39 balls, including two powerful sixes.

Jonny Bairstow also had some fun, launching Jason Holder over the ropes twice in consecutive deliveries.

Both men were unselfish to the end, holing out in the deep attempting more big hits, before Root declared at lunch on 185 for six.

Chris Woakes came close to teasing a bat-pad chance from Brathwaite with the first ball of the innings, but it was the early introduction of Leach that got England going. John Campbell fed a catch to Lees at short-leg, with England wisely overturning the on-field decision via DRS.

Saqib then put some real wind in England’s sails in a five-over spell that saw him generate good pace and carry as well as some movement off the seam. Shamarh Brooks succumbed first, slashing to Crawley who juggled the ball twice but gave it enough air for Root to swoop in and gather.

The England skipper took the next chance cleanly at first slip, Antigua’s player-of-the-match Nkrumah Bonner spraying a catch off the shoulder of the bat. Brathwaite and Blackwood shut the door for the next 108 balls, reaching the break with a sense of purpose.