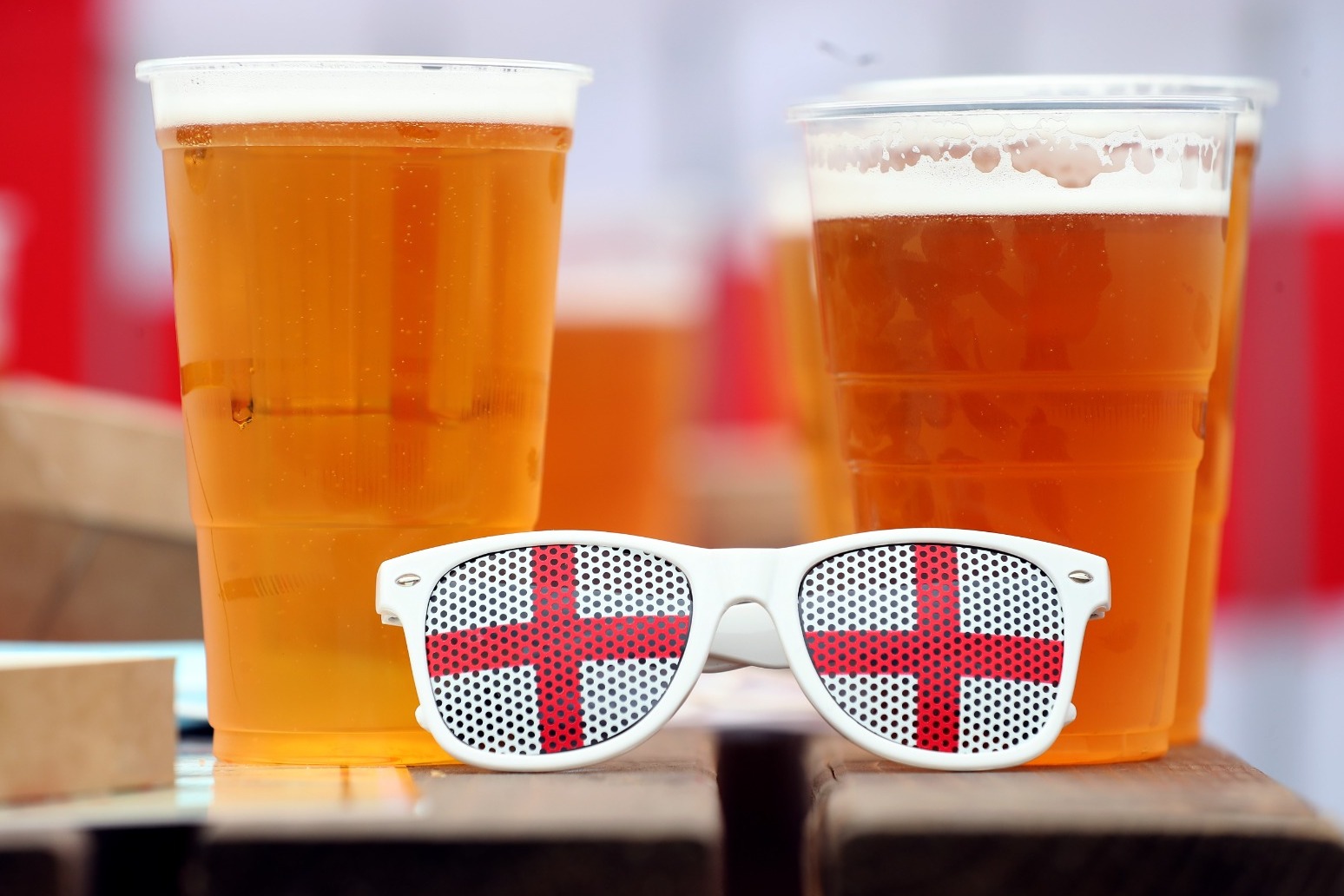 England fans will buy an estimated 6.8 million pints during the Euro 2020 semi-final with Denmark on Wednesday, the British Beer and Pub Association has predicted.

This equates to supporters cheering on the Three Lions from beer gardens and pubs across the nation ordering more than 50,000 pints a minute during the course of two hours.

The BBPA reckons almost 10 million pints will be sold on Wednesday, with the vast majority being during the course of the semi-final, which kicks off at 8pm.

But the industry organisation said that figure would be closer to 12 million had coronavirus restrictions such as social distancing not been in place.

Prime Minister Boris Johnson this week announced his decision to tear up England’s coronavirus regulations at Step 4 of the road map, expected on July 19.

“If the team goes on to win, a final at Wembley awaits, which would be a huge boost to our pubs and the nation.

“After a long wait, the pubs we love should be restriction free from July 19. Only when the restrictions are removed can our pubs recover, but to do so they need Government investment to build back better.”

It came as Downing Street announced plans to extend pub opening hours by 15 minutes on Sunday evening, to cater for the potential for extra time and penalties in the Euro 2020 finals. 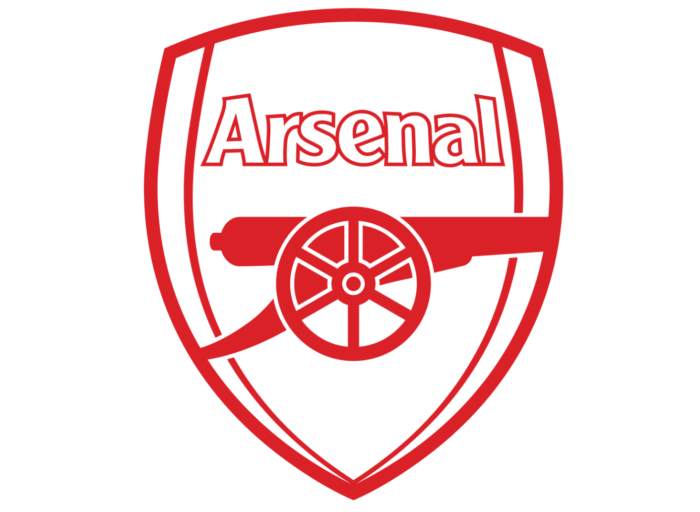 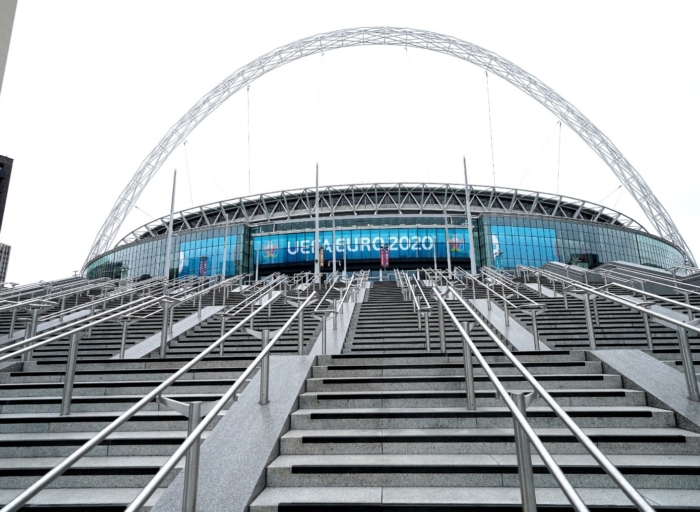