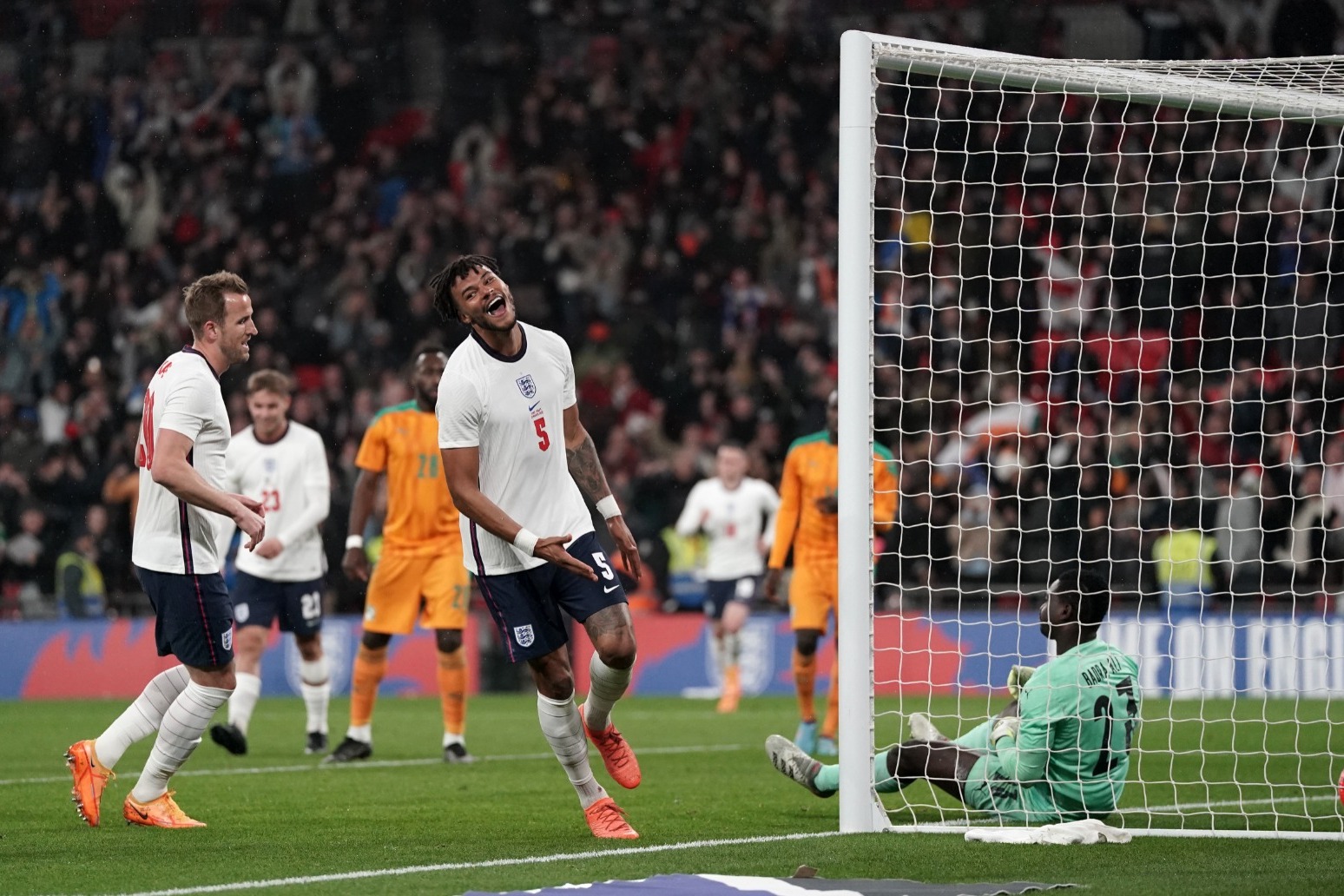 Scotland and Wales both drew their games, while Northern Ireland lost theirs

Stand-in skipper Raheem Sterling set up one and scored another as England cruised to victory in a friendly against Ivory Coast that felt more like a training match after Serge Aurier’s sending off.

Gareth Southgate made 10 changes from Saturday’s comeback win against well-drilled Switzerland as World Cup preparations continued with a first-ever senior international meeting of these nations.

Sterling crossed for Ollie Watkins’ opener and added a second shortly after Aurier’s first-half sending off, with many having left Wembley by the time Tyrone Mings headed home to make it 3-0 at the death.

Meanwhile, Scotland surrendered a two-goal lead to draw 2-2 with Austria in an entertaining friendly at the Ernst-Happel-Stadion.

Visiting goalkeeper Craig Gordon kept the hosts at bay before Jack Hendry headed Steve Clarke’s side into the lead after 28 minutes following a corner from John McGinn, who had missed a couple of early opportunities.

The Aston Villa midfielder made no mistake with another chance after 56 minutes but Michael Gregoritsch pulled a goal back 20 minutes later and – with eight minutes remaining – with the nervy Scots disjointed, fellow substitute Alessandro Schopf levelled, to leave the visitors hanging on for a draw.

Elsewhere, Rubin Colwill scored his first international goal as Wales extended their unbeaten home record to 18 games with a 1-1 friendly draw against the Czech Republic in Cardiff.

Tomas Soucek put the visitors ahead in the first half, but Colwill instantly replied with a strike as clinical as his FA Cup goal for Cardiff at Liverpool last month.

And, Hungary capitalised on a mistake from Niall McGinn to edge out Northern Ireland 1-0 at Windsor Park.

Dundee winger McGinn undersold Bailey Peacock-Farrell with a back-pass, allowing Roland Sallai to nip in and score with 56 minutes gone. 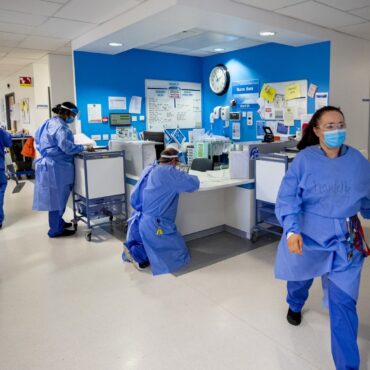 That's according to the 2021 British Social Attitudes Survey The public’s satisfaction with the NHS has fallen to the lowest level in quarter of a century, according to a survey. For the first time since 2002 more people were dissatisfied with the NHS compared with those who were satisfied. Just 36% of people said they were satisfied with the service in 2021, the lowest since 1997. About 41% were “very” […]