The Midlands should seek to become a hotbed for emerging supply chains in the low-carbon economy, while end users must be front and centre of our new energy systems.

These were two of the key findings at the Midlands Energy Summit, held by East Midlands Chamber in partnership with the University of Nottingham earlier this week.

Reflecting on the outcomes of COP26 and wider trends in the energy industry, including continuing price increases, it featured keynote speeches and discussions involving companies such as Siemens Energy, Cavendish Nuclear and Consultus International Group.

Chris Hobson, director of policy and external affairs at East Midlands Chamber, said: “What is becoming increasingly apparent is the huge scale of the challenge we face globally, and how a shift in mindset is required now to address this because we need to travel further, faster.

“Rather than this being a daunting prospect though, there are equally significant opportunities at a localised level, particularly in supply chains. The East Midlands, with our energy-intensive manufacturing heritage and world-leading universities, is already at the cutting edge of many future technologies that will guide the energy transition. We now want SMEs to understand that they have a key role to play in the emerging supply chains being built in our region.

“Beyond supply chains, new industries will grow in the space between existing ones. We need to be ready to take advantage of this, while also recognising that taking a user-centric approach is key to bringing people along with us on this journey – viewing our energy consumers as part of the solution, rather than a barrier to change.”

The Midlands Energy Summit, held online on Tuesday (30 November), featured a keynote speech from University of Nottingham vice-chancellor Professor Shearer West. She explained how its Energy Institute is addressing three key societal challenges – energy generation and management, transport and mobility, and communities and the built environment – via a series of sustainable energy research projects.

She said: “Energy is absolutely vital for our survival but our existing energy systems present an existential threat.

“In COP26, we saw a lot about the interconnections between energy and climate change. The transition to net zero relies on a deep thinking for our energy system – not just the technologies we use but our expectations and behaviours.”

There were also presentations about the Midlands Engine’s Ten Point Plan for Green Growth in the Midlands Engine and its work in developing hydrogen technologies, as well as a talk by Cavendish Nuclear’s Michael Dunnett on the growing importance of small modular reactors in making nuclear energy supplies more flexible for industry.

Steve Atkins, head of global trades at Leicester-based energy consultancy Consultus International Group, explained about how a cold winter could cause another spike in gas prices due to relatively low resources, while more investment in zero-carbon energy infrastructure was key to unlocking subsidy-free renewables in the future.

Stephen Scrimshaw, vice-president of Siemens Energy UK & Ireland, focused on how Britain should adopt a “twin track approach” to developing blue and green hydrogen – and, just as importantly, the infrastructure behind it – as part of its net zero strategy. 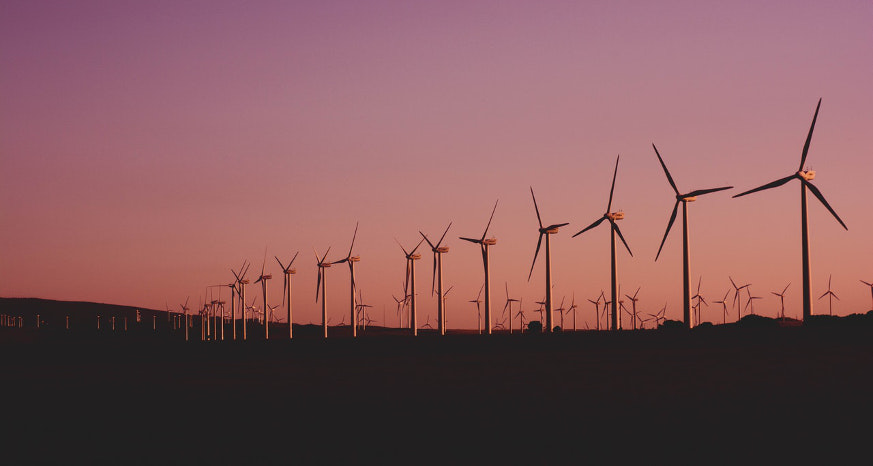 Dronfield Heritage Trust has won a major award in recognition of its work with students at Eckington School. The Trust, which runs Dronfield Hall Barn on High Street, was presented with the prestigious East Midlands Chamber of Commerce Education and Business Partnership Award at a ceremony in Derby. The Trust has had an association with Eckington School over a number of years starting with a project to build a scale replica of The Barn’s wooden frame from original Barn oak. Since […]